The two actors in the photoshoot showed a pleasant and sweet chemistry, raising expectations for “Business Proposal”. “Business Proposal” is a thrilling in-house romance between an employee who has a blind date with the president of the company she works in and the president makes his move on her not knowing anything. The drama is also drawing a lot of attention as the original web novel of the same name serialized on Kakao Page was originally produced and popular as a webtoon. 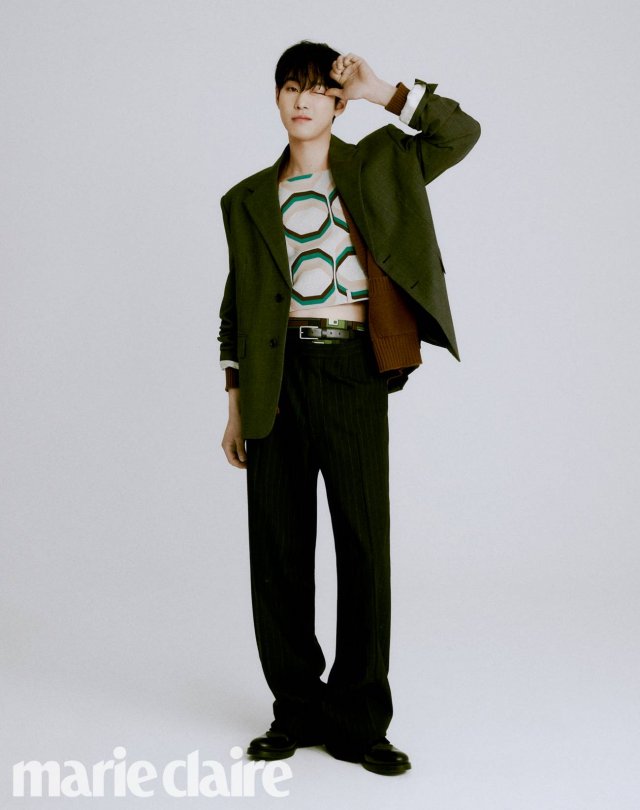 In an interview that followed after the filming, Ahn Hyo-seop said about Kang Tae-moo, “He is a person with pain that others don’t know. He is a boy who seems to be meticulous and strong, but trembles with fear inside”, he said, adding that Sin Ha-ri is the person who sees through the boy. Kim Sejeong said, “Sin Ha-ri’s appearance is different from situation to situation, so I thought about where to focus”, adding, “I raised Sin Ha-ri as a positive and excellent coping person while acting as I felt on the spot”. 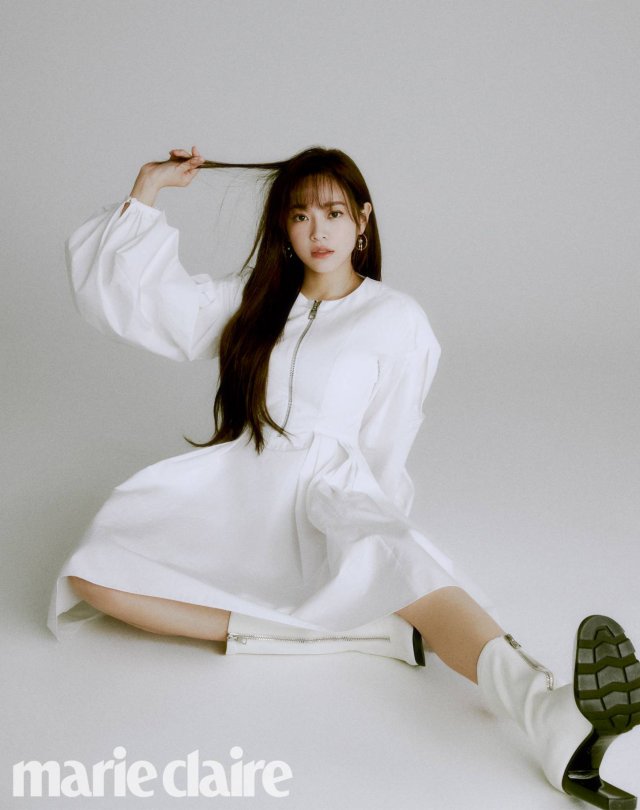 At the end of the interview, the two actors agreed that “Business Proposal” is another challenge. Kim Sejeong said, “I don’t think there’s a choice that’s not a challenge. I feel that “Business Proposal” is a good choice”. Ahn Hyo-seop said, “I have a belief that I will make the right choice at every moment. I hope this work will help me become a ‘better me’ in any form”, 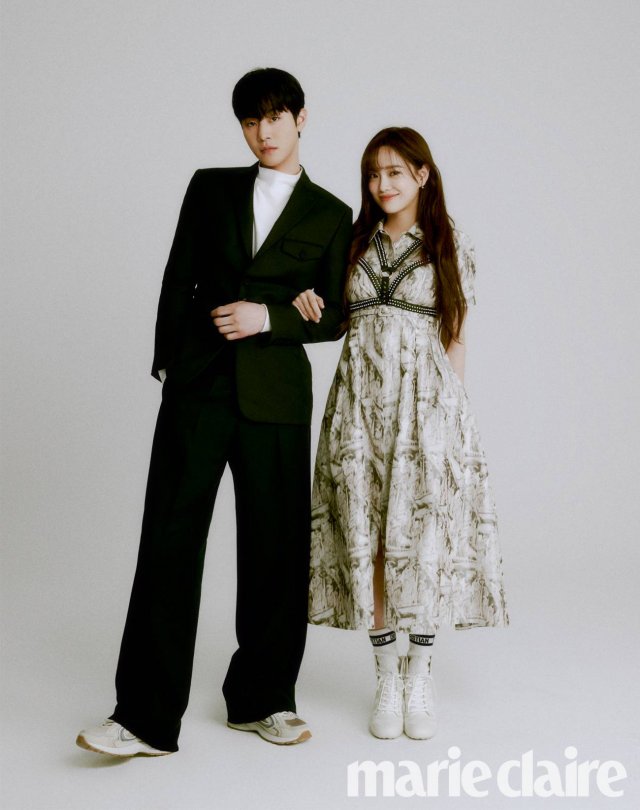 More pictorials and interviews by Ahn Hyo-seop and Kim Sejeongthe two actors of “Business Proposal” are available on the March issue of Marie Claire and its website.