Byun Yo-han‘s pictorial, released through a magazine, was with the brand Braun, which marks its 100th anniversary this year. Byun Yo-han catches the eyes of viewers with his static charm and neat and straight visuals in the background of the photo studio. 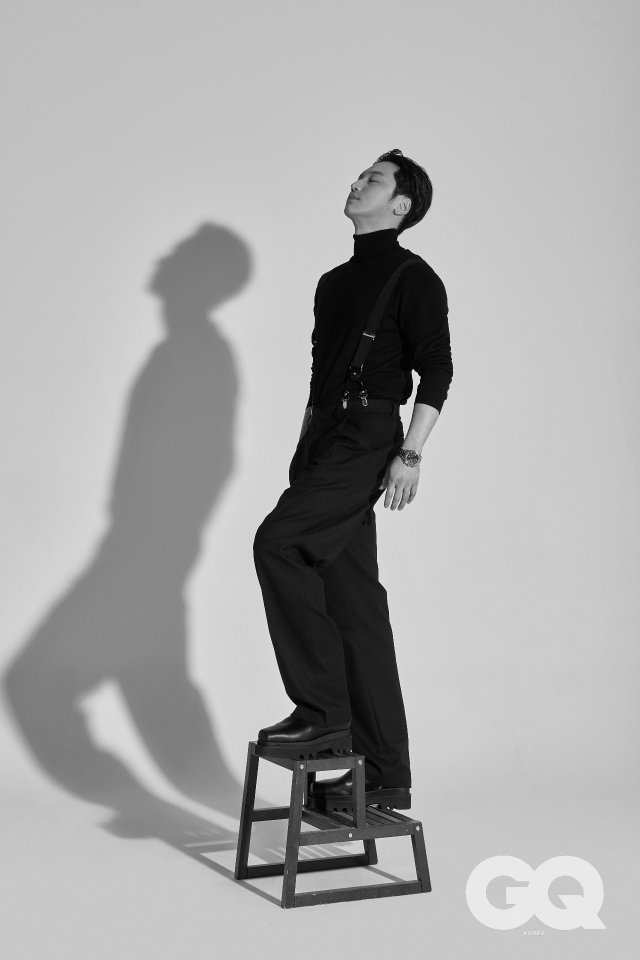 In the released pictorial, Byun Yo-han doubles his warm charm with a natural smile in a black-and-white tone cut. In particular, he adds masculinity by matching a black turtleneck and suspender that fits his body together, showing off his free yet neat aura. 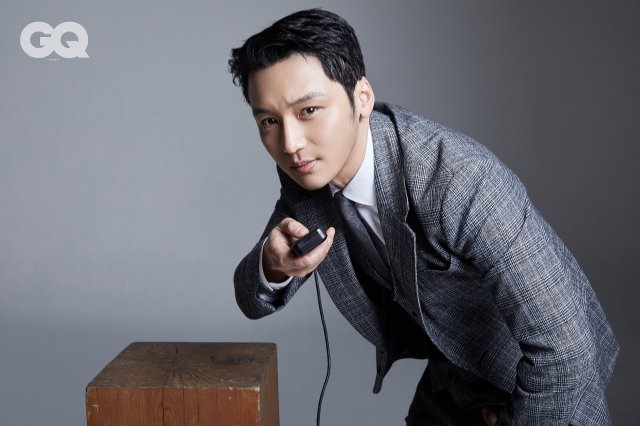 On the other hand, Byun Yo-han is creating a comfortable atmosphere as if he were filming himself using various props such as chairs and wooden stools. Byun Yo-han‘s intellectual atmosphere, which perfectly pulls off a gray checkered suit with classicity, attracts attention. Byun Yo-hanwho showed his hard work as the main characters of the films “The Book of Fish” and “On the Line” last year, captivated numerous audiences with his in-depth acting that felt sincerity. 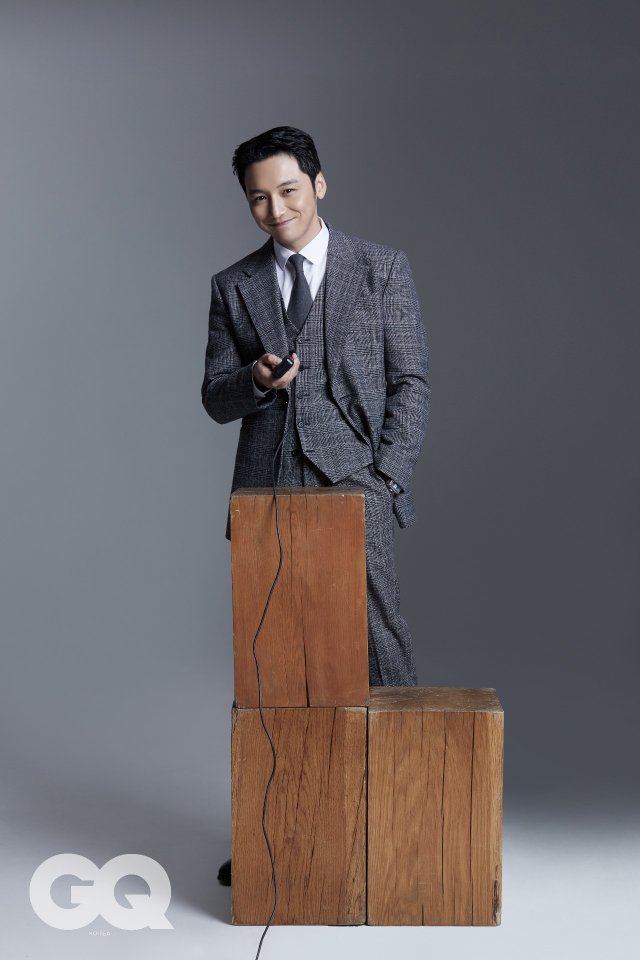 Meanwhile, Byun Yo-han is waiting for its release after filming the films “Hansan” and “Following”and is filming the drama “Snow White Must Die”. Actor Byun Yo-han‘s pictorial can be found in the May issue of GQ Korea.