Kakao Entertainment, which has already become a ‘content dinosaur’ by incorporating many labels and production companies as subsidiaries, has grown in size by acquiring additional Gleline and ZIP Cinema. At the same time, voices of concern about monopoly are growing.

Kakao Entertainment announced on the 28th that it recently acquired a stake in Gleline and a film company ZIP Cinema and incorporated them as subsidiaries.

Since its establishment in 2005, the ZIP Cinema is a production company that has introduced “Voice of a Murderer”, “Jeon Woochi – Drama”, “Everything about my Wife”, “Cold Eyes”, “The Priests”, “Master”, “Default”and “Crazy Romance”. Currently, it is preparing for “Broker” (working title) directed by Hirokazu Koreeda and starring Song Kang-ho, Gang Dong-won, Bae Doona and IU.

Kakao Entertainment is also affiliated with Mega Monster of “Touch Your Heart”Logos Film of “Vincenzo”Story & Pictures Media of “Misty”Baram Pictures of “Kingdom: Ashin of the North” and “Jirisan”, Moonlight Film Co. and Sanai Pictures of “Money” and “The Spy Gone North” as well as 3Y Corporation of “Fake Men” and “Money Game”. They are all video content planning and production companies with competitive IPs. On top of that, Kakao Entertainment’s size has become larger with the additional acquisition of Gleline and ZIP Cinemas. 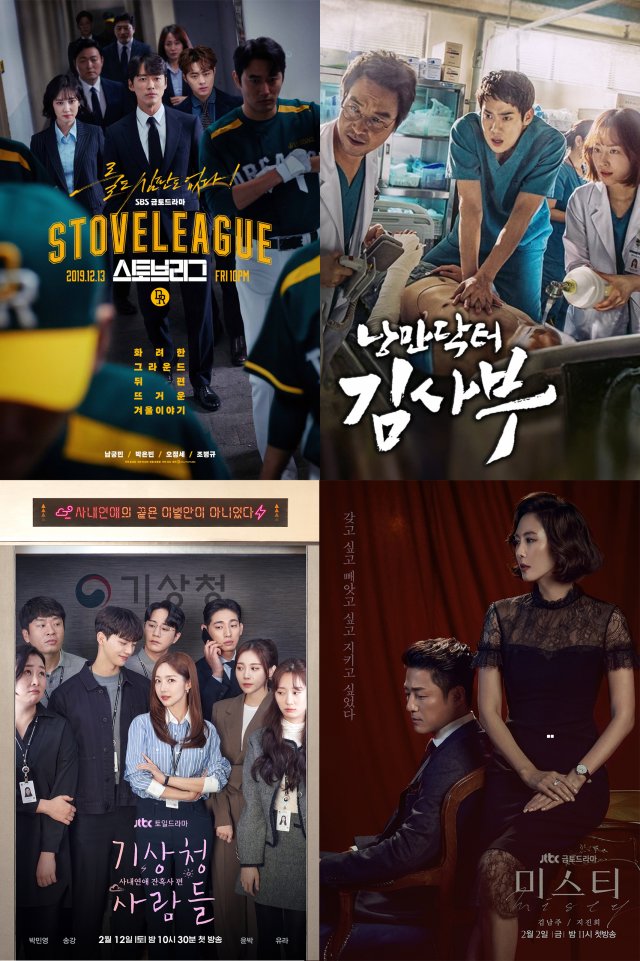 Of course, there is also a positive impact caused by Kakao Entertainment entering the content industry. With the ease of capital, production companies were able to create higher-quality challenging content and they raised viewers’ attention by competing with other production companies in a healthy competition.

The short form-mid form content proposed by Kakao Entertainment has become a new trend in the entertainment industry. A new form of organization aimed at Generation Z, which wants to receive a lot of information in a short time, resonated. In fact, mid-form dramas such as Kakao TV’s “No, Thank You” and TVING’s “Work Later, Drink Now” gained huge popularity last year.

However, there are not only positive aspects. As Kakao Entertainment grows day by day, concerns about monopoly are also growing. This year alone, Kakao Entertainment is already having a huge impact on the entertainment world, with SBS’s “The Police Station Next to the Fire Station”tvN’s “Military Prosecutor Doberman”, “Youth, Climb the Barrier”Netflix’s “The Accidental Narco”movies “Night Trip”, “Hunt”and “The Match”.

The problem that arises when a company monopolizes the market is obvious. There will be power abuse and since there is no competitor, the quality of the content will inevitably decrease. In the end, it is the content consumer who suffers damage. Two years ago, Kakao M CEO Kim Sung-soo explained, “It is a development to raise the level, not a monopoly”, and continues to present quality content like he said. However, now that the ‘building up’ move has been going on for two years, it seems difficult to clear up concerns so far.