TVING said it has decided to jointly invest in the original series “Beyond The Memory” with Viacom CBS.

According to TVING, CJ ENM signed an all-round partnership with the US major media group Viacom CBS in December 2021 and decided to cooperate in various ways to strengthen the competitiveness of OTT TVING. Starting with “Beyond The Memory”Viacom CBS plans to jointly invest in the production of a total of seven original TVING works. 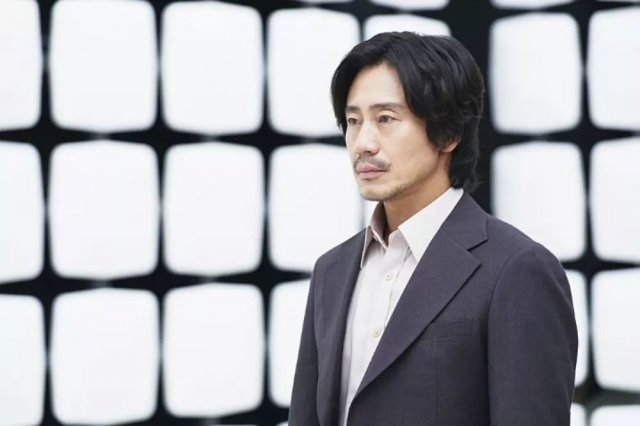 Starting with cooperation with Viacom CBS, we will build a global-scale original content investment infrastructure to become the ‘NO.1 K-content platform’, a TVING official said. “We plan to launch ‘Paramount Plus Brand Hall’ in the first half and introduce popular content from Viacom CBS to domestic users”. 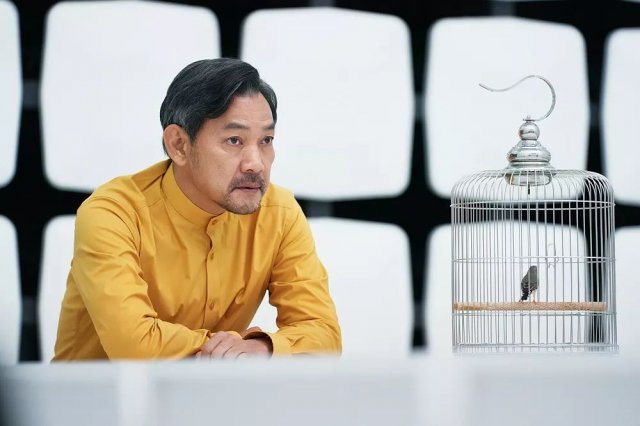 Meanwhile, “Beyond The Memory” is a story that takes place when a man who received a message from his deceased wife is invited to an unknown space “Beyond The Memory” where he can meet her. Actors Shin Ha-kyun, Han Ji-min, Lee Jung-eun and Jung Jin-young appear. 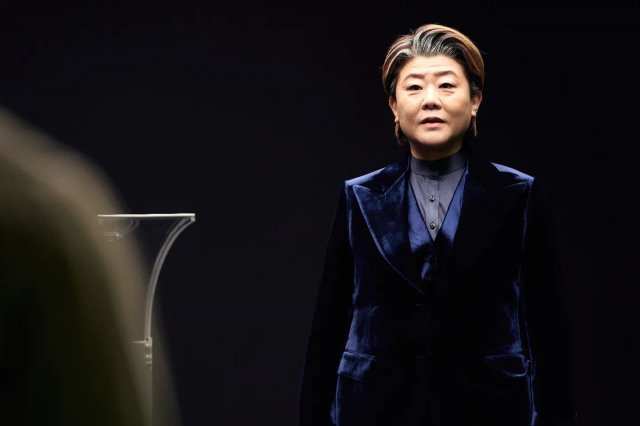 “Beyond The Memory” will be unveiled on TVING and Paramount Plus this year.