Kim Beom and Son Na-eunthe main characters of “Ghost Doctor”which is aired on tvN, had a solo couple pictorial with ELLE.

The pictorial, which was conducted in line with the relationship between Go Seung-tak (Kim Beom) and Oh Soo-jeong (Son Na-eun) in the play, focused on capturing the strange tension between the two actors. Rumor has it that Kim Beom and Son Na-eun are pleasantly and professionally filming “Ghost Doctor”drawing admiration from the staff. 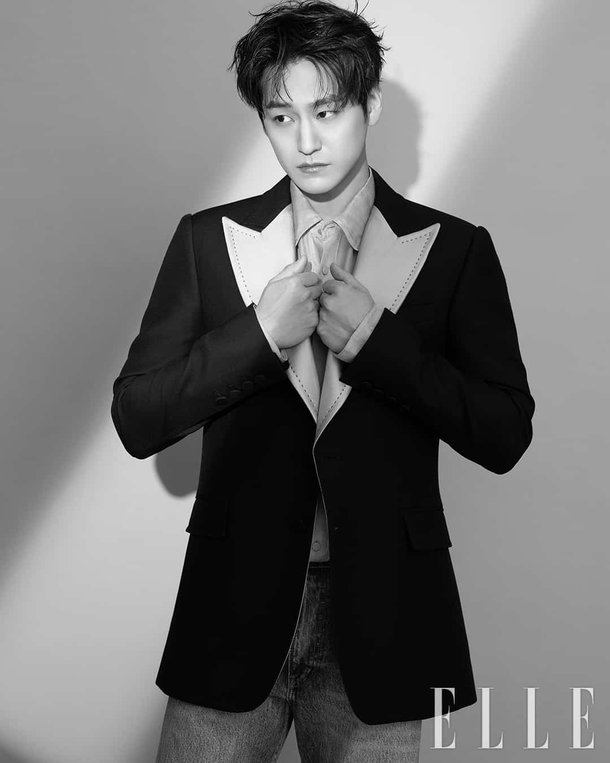 Individual interviews were also conducted along with photo shoots. When asked about the synchronization with the role in the play, Kim Beomwho was interviewed first, said, “I’m actually a very static person. Even when I was young, I liked reading books and playing blocks with Lego more than playing in the playground. But I’m discovering the bright and dynamic side that I’ve forgotten by acting with a high tone, softness and fun”. Son Na-eun said, “Soo-jung is very different from me in real life. I would look new playing easy-going, thoughtless and sometimes comic characters. I also had high expectations for the role of a doctor,” she said, expressing her expectations for a different kind of acting. 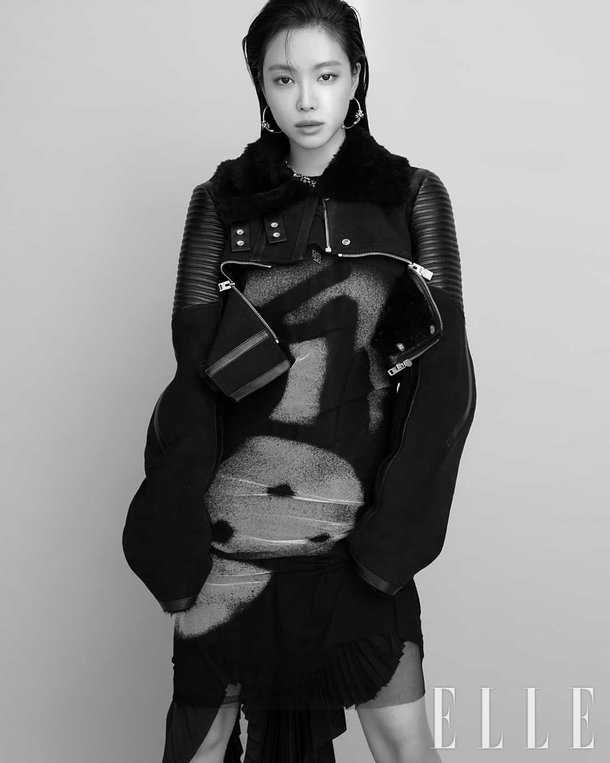 They also showed their affection for each other’s chemistry. Son Na-eun said, “I acted in the hope that more people would be curious about the relationship between Go Seung-tak and Oh Soo-jeong, who are not in an ordinary friendship or love relationship.” When asked about the chemistry between the two actors, Kim Beom said, “Both are very shy. Our MBTIs are both INTJ”, he replied, and showed consideration for his co-actress, saying, “ 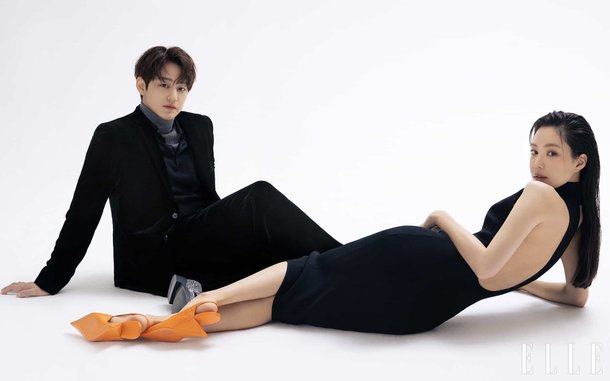 So I can picture what Son Na-eun is careful about, what difficulties she has and what process and time she has gone through”.

The tvN drama “Ghost Doctor”which is receiving enthusiastic responses by raising the curiosity of viewers, airs every Monday and Tuesday at 10:30 PM More pictorials and interviews with Kim Beom and Son Na-eun can be found on the February issue of ELLE, the website of ELLE (elle.co.kr), and YouTube channels.