“Shower – 1978” Or “Sonagi” as its Korean title, written by Hwang Sun-Won in 1952, is an iconic timeless classic, with a particularly distinctive scene, which refers to a sudden torrent of rain, and has been used in cinema a number of times, Including titles like “my girlfriend” And “classic”. However, the current 1978 movie is the first time the 8-page story has been taken to the big screen.

Seok-i is a real savage little boy, who quarrels a lot with the other kids from his school and the neighborhood he lives in, at least when he’s not wandering around the rural area he lives in with his parents, or putting up his cock to fight the neighbor. His parents are poor but have a loving relationship, although his father has to work long hours in the fields. His life changes, however, when Yeon-i, a girl his age from Seoul, arrives in the district, after her father went bankrupt at the car dealership he ran. The man is somewhat ashamed of his failures, and his father is not particularly keen on indulging him, in a family that was among the most powerful in the region, but which now seems to have experienced hard times. However, grandparents have a lot of love for their granddaughter, who, however, has so many problems at school that she finds it difficult to adjust to or keep any friends. On the other hand, Seok-i is immediately in love with the pretty girl, and the first feelings of love begin in him, along with the first sexual notions, although due to his age, he cannot understand them at all, which leads to great frustration. His relationship with the girl is rocky at first, mainly teasing him, but a sudden rain eventually brings them together. 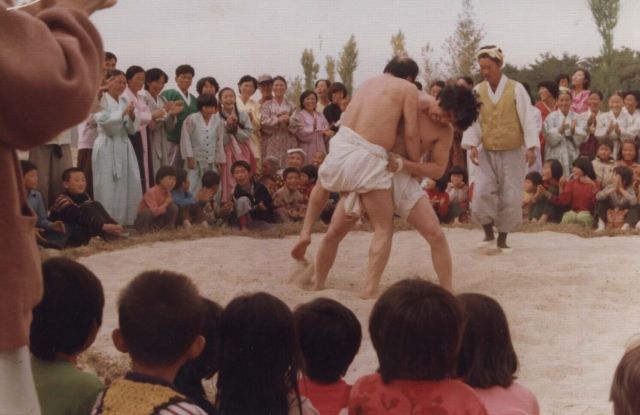 Go Yeong-man directs a movie that unfolds in two main levels. The first is coming of age, with the relationship of the two children, and the way it unfolds is presented as an adult issue, especially because Yoon-i seems to have realized that Seok-i loves and teases him for it, and has his first sexual thoughts, with the recurring scene of him watching her in her pants. The short haul in the river, and most of all, the scene in the woods, afflicted, depicts his mentality in the most eloquent way. fashion. This approach allows the story to be both realistic and sensitive, with the boy’s frustration in particular, bordering on the beloved. At the same time, on a secondary level, Go also deals with the differences between people in the country and others from urban centres, with the difficulties the two have in understanding each other that extend to both children and boys. grown ups. normal performance of young actors, Lee Young Soo Like Seok-i and Jo Eun Suk Like Yeon-i, he helped the most in this regard, with the kids stealing the show as much as their performance highlights the great work Go did in guiding them. 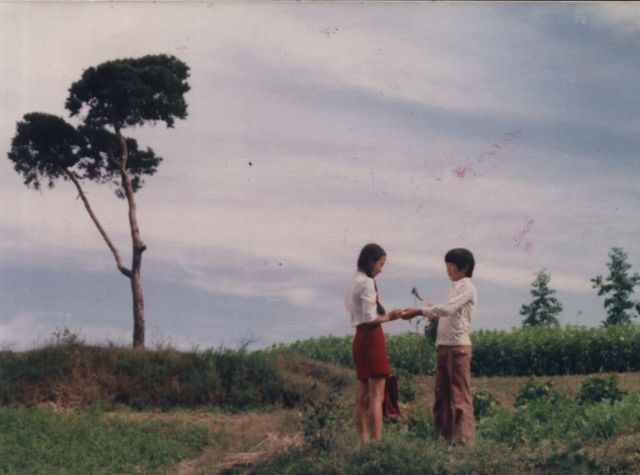 The second level focuses on the site and nature in general, in a style that can be described as a guide to the customs and beauty of the rural area, where images of plants and animals, mainly, take up a lot of time. The narration is the main story. Lee Seong-chun’s cinematography thrives on this approach, using many long shots and close-ups to highlight every aspect of the local nature, of which his protagonists sometimes appear as just a part of it. Especially the scenes in the forest and the repeated scenes in the river are very impressive, in a very beautiful movie in general.

However, at the same time, this aspect is quite long, to the point that it becomes annoying after some point. Kim Hee-su’s edit done otherwise could have been better in this regard. Furthermore, as is usually the case in Korean cinema, Go doesn’t shy away from the reefs of melodrama, with the epilogue and overall final scenes following this path.

However, these shortcomings are not enough to destroy the general meaning “Shower – 1978” Leaves out at the end, which is interesting in displaying the relationship between the two children and very beautiful visually.