Earlier this month actress Park Eun-bin appeared in a photoshoot for the lifestyle magazine Singles as part of a collaboration with the Swiss luxury watch brand Tissot. Recently, her agency Namoo Actors released behind-the-scenes shots of the actress at that same photoshoot. The photos appeared to have been rejected for the final spread because they did not clearly show the faces of the watches, although Park Eun-bin herself still looks excellent in them. 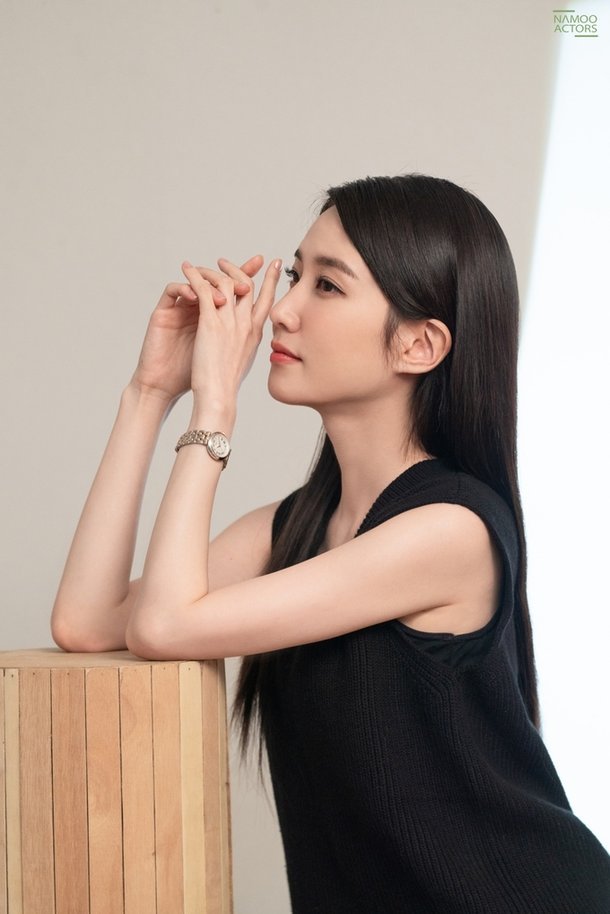 Park Eun-bin is between projects at the moment, having completed the historical cross-dressing drama “The King’s Affection” back in December. Her next project has already been confirmed as “Weird Lawyer, Woo Young-woo” on SBS and Netflix where she will play the titular lawyer, a woman who is autistic. Park Eun-bin has also long since finished filming “The Witch: Part 2. The Other One” which is expected to be released in South Korean theaters sometime this year. 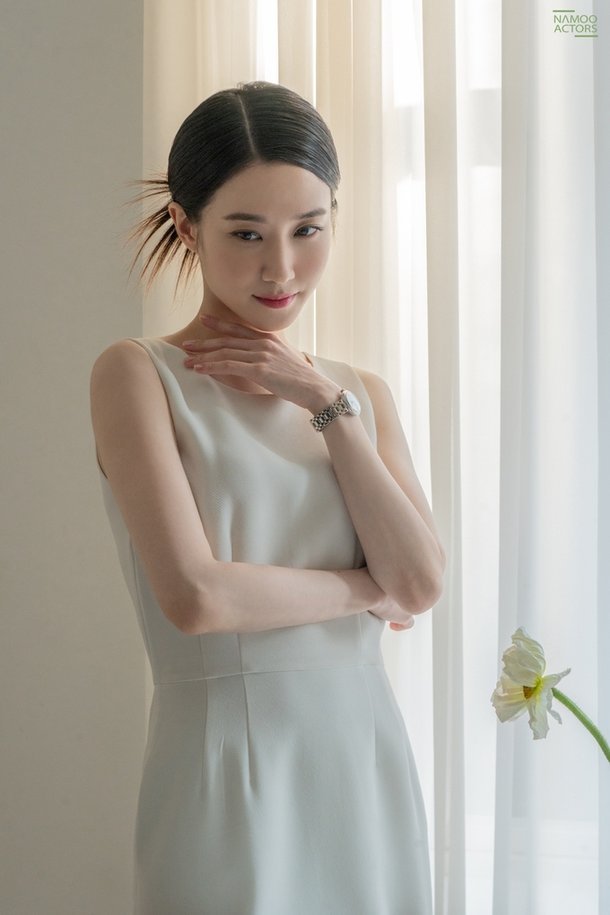 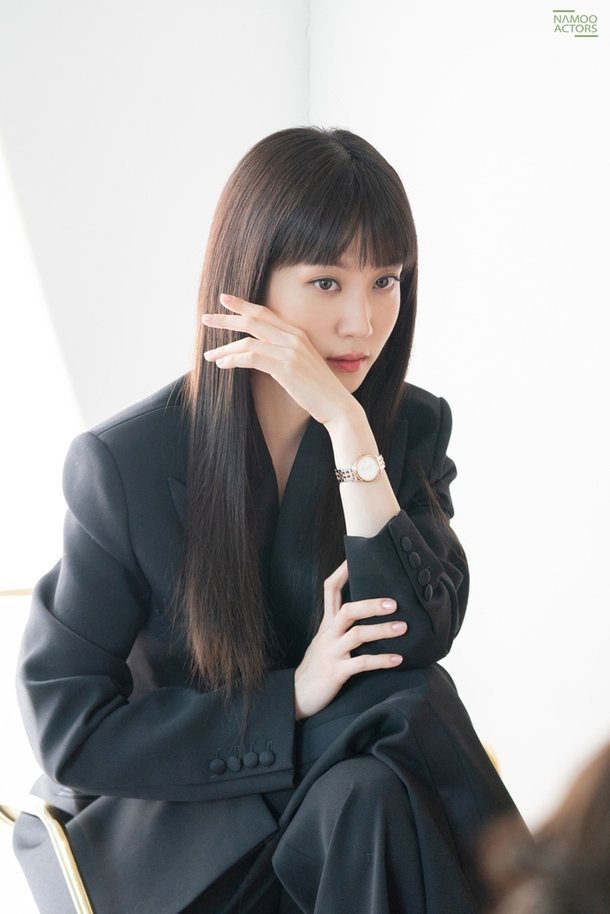