On February 10th actress Cho Yi-hyun participated in an interview about “All of Us Are Dead” in which the twenty-two year old actress stars in a major role. The series is based on the webtoon of the same name, and was released worldwide on Netflix this past January 28th. In it, Cho Yi-hyun plays the role of Nam-ra, the student class whose aloof exterior is put to the test via a crisis situation with her fellow classmates. 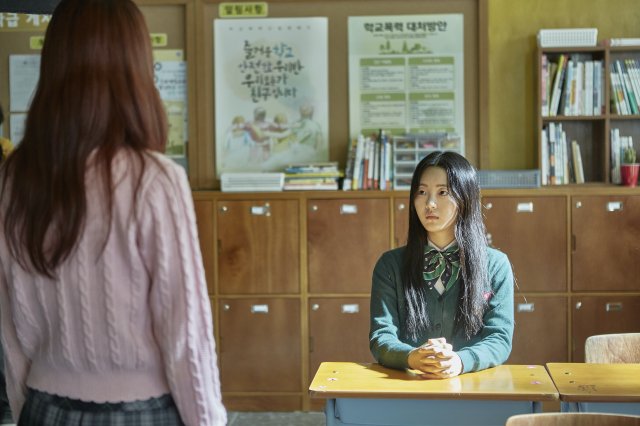 Cho Yi-hyun made her debut in 2017 with “Witch’s Court” and “Revenge Note” although in both cases the roles were minor ones. Her first debut as a lead was in School 2021 as the leading role, but “All of Us Are Dead” has been her first leading role to gain wide attention. According to Cho Yi-hyunfilming for “All of Us Are Dead” took place over eight months and production was often eerie due to COVID-19 restrictions on personal contact. 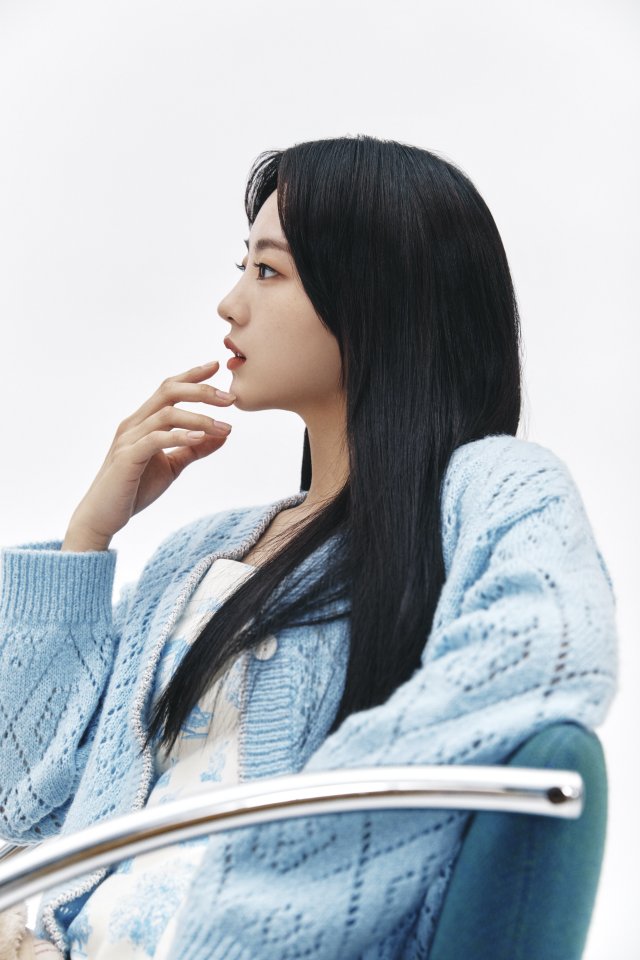 Cho Yi-hyun said she wasn’t sure she would join the project after first meeting director Lee Jae-gyoo. At that time, he had just finished “Intimate Strangers” which had proven to be a strong, uenxpected box office success. When asked why she wanted to join “All of Us Are Dead” Cho Yi-hyun said that she was interested in trying something bloody. after passing the initial audition, Cho Yi-hyun did a script reading for the lead character On-jo- and was so nervous she was convinced she’d failed. 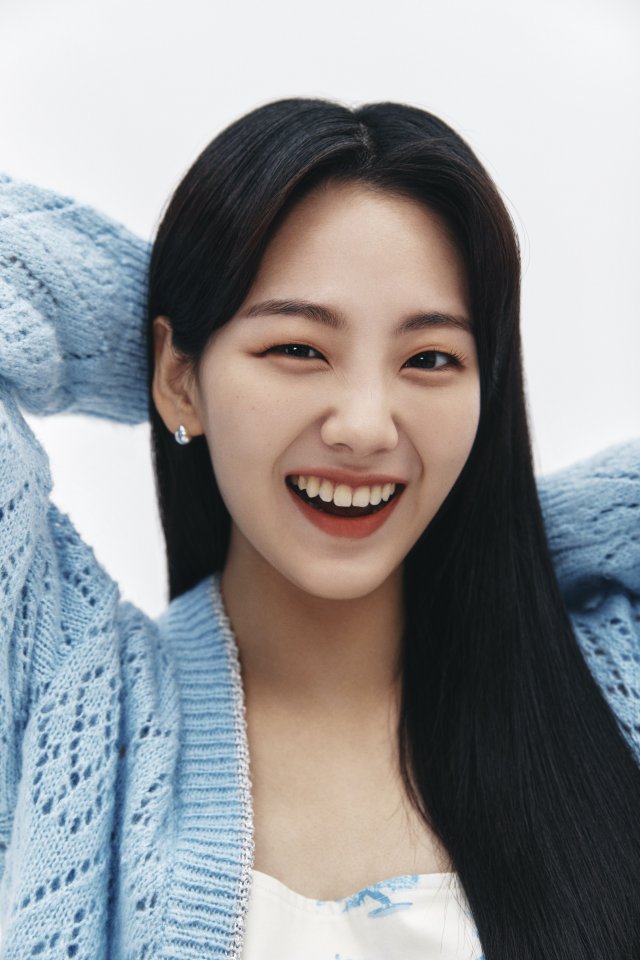 But some months later Cho Yi-hyun was informed that director Lee Jae-gyoo had personally requested her for the role of Nam-ra. Apparently, Cho Yi-hyun‘s previously hypercompetent first impression crumbling under stress was exactly the feeling that Lee Jae-gyoo wanted for the character. Cho Yi-hyun herself saw that other actors were similarly cast for their own closeness to that of the characters they played, and felt herself seeming more similar to Nam-ra over the course of production. 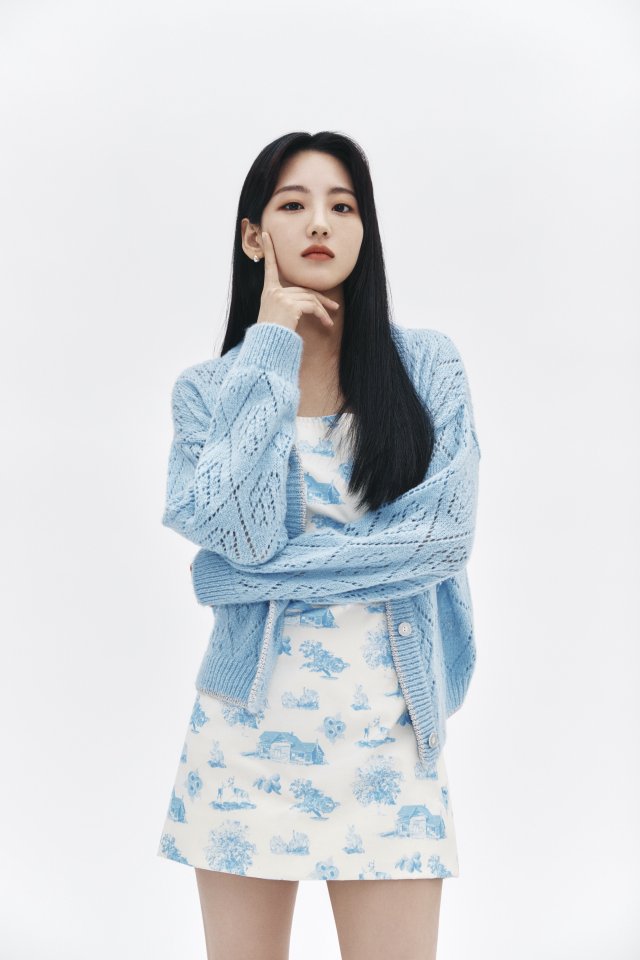 Cho Yi-hyun also mentioned more about how she had done seventeen takes for a kiss scene with Lomon in a behind the scenes video. According to Cho Yi-hyunthis was because she was exhausted at the time and needed ten minutes to recover from each failure. Cho Yi-hyun credited Lomon for making their chemistry work, due to his patience and consideration of her situation.