On February 15th actress Go Min-si celebrated her 27th birthday, and let her Instagram fans know about it with a picture thanking them for their support. Various birthday paraphernalia is present in the post. In the comments various well-wishers offer their congratulations to the self-styled birthday queen. Go Min-si is a relatively recent newcomer to acting despite her age, with her first credited role being for “My Sassy Girl – Drama” back in 2019. 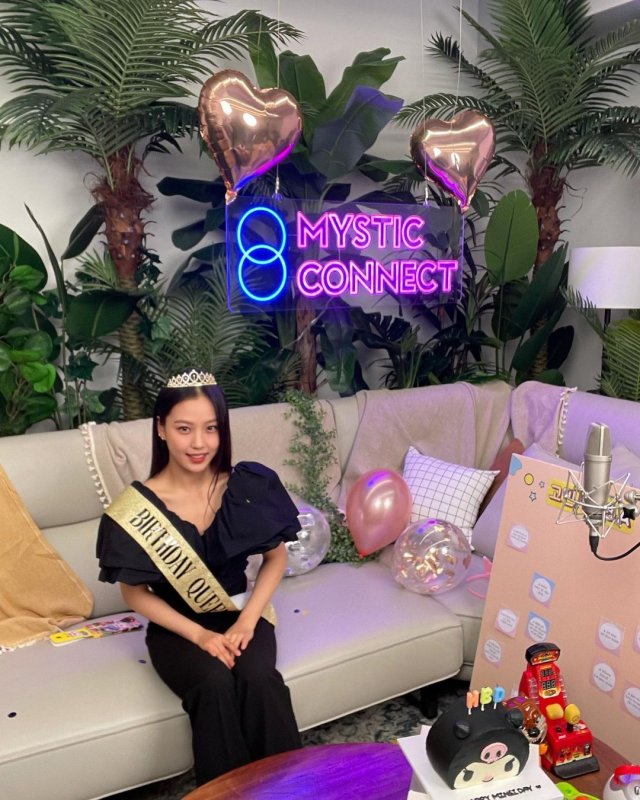 Her big break came in 2018 in “The Witch: Part 1. The Subversion” where she played the best friend of the lead character played by Kim Da-mi. Go Min-si had her first leading role in the eighties era democracy agitation drama “Youth of May” from last year and also appeared in six minute short film “Reincarnation Love” with her “Youth of May” co-star Lee Do-hyun. 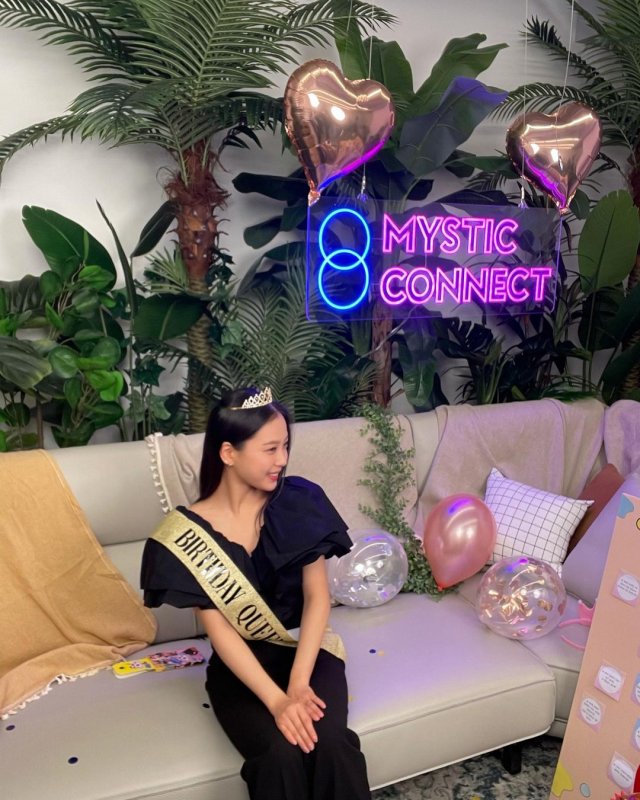 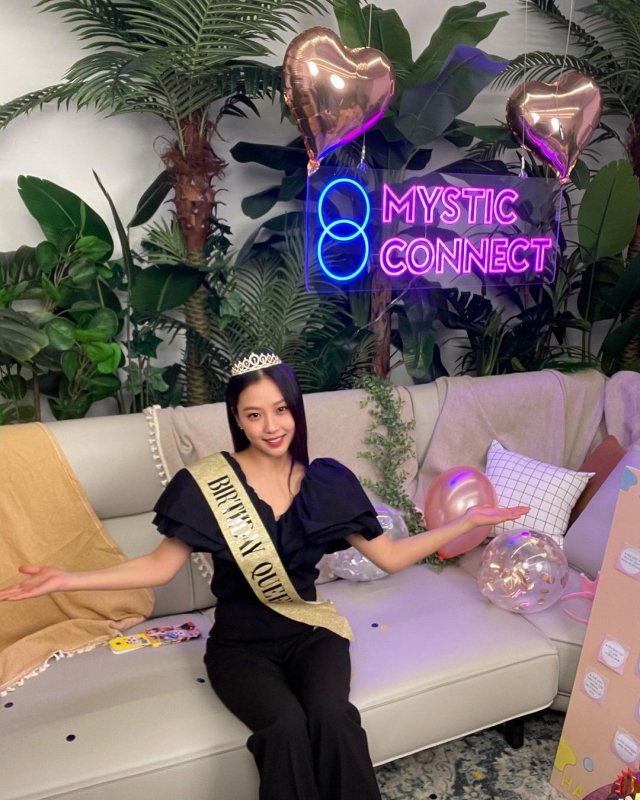 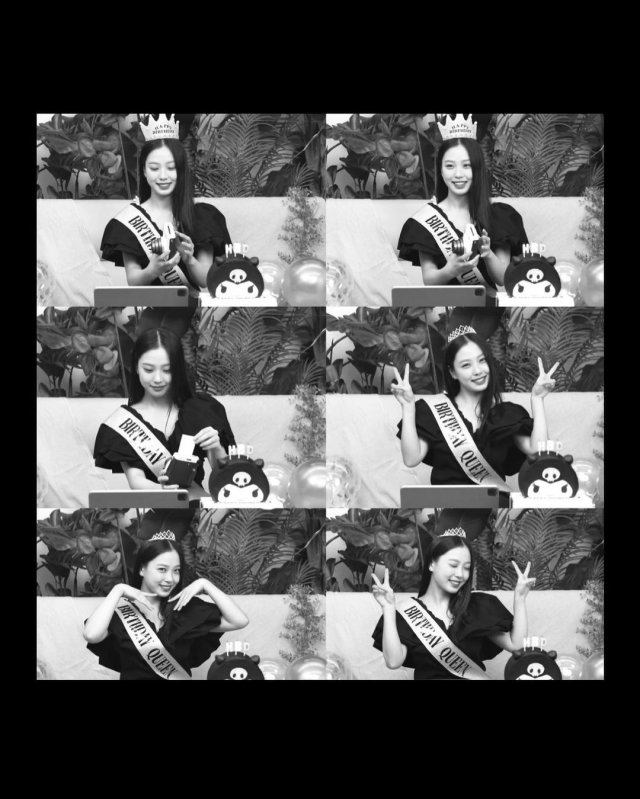 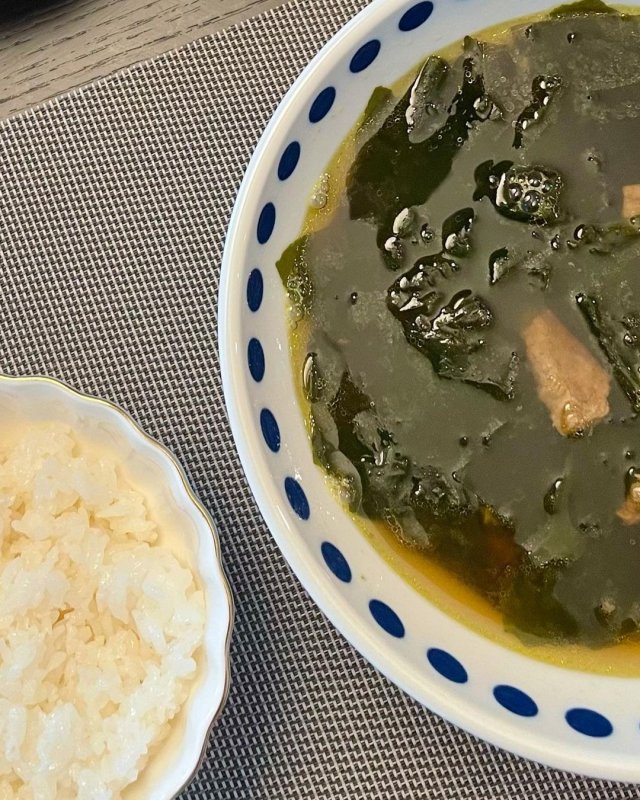 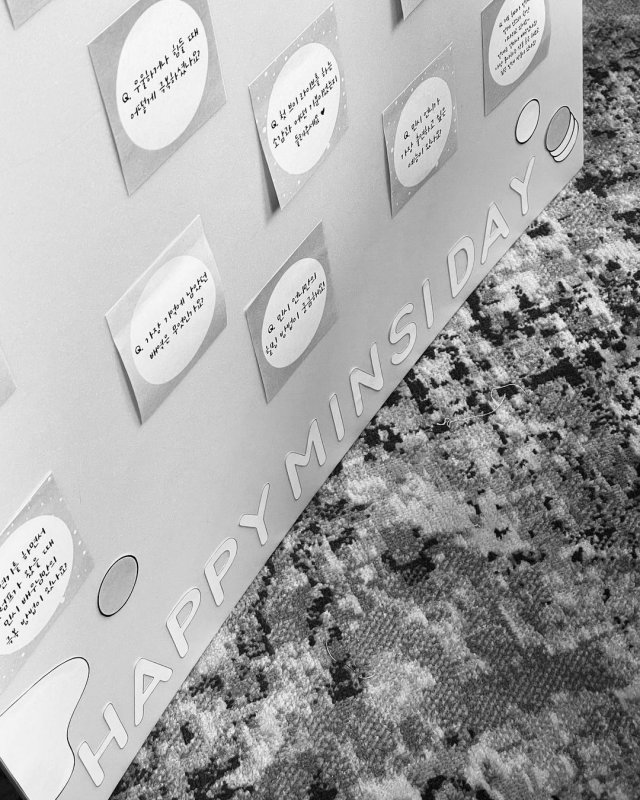 “Reincarnation Love” was released last month and is viewable on YouTube with English subtitles here.