Actor Lee Sun-kyun recently appeared in “Kingmaker” over the Lunar New Year holiday, a political thriller based in part on the political career of South Korean president Kim Dae-jung. Lee Sun-kyun has spoken in a recent interview about how nervous he was about the ripped from the headlines nature of the story. Yet he still wanted to take the role, as Lee Sun-kyun was fascinated by the behind-the-scenes depiction of political power and thought viewers would be interested in that.

Lee Sun-kyun‘s own character is based on Eom Chang-rok, a mysterious electoral tactician from the dictatorial era of South Korean history. Lee Sun-kyun confirmed that his own dialect is based on that of Eom Chang-rok, who hailed from North Hamgyong Province. Though a legendary propagandist, little is really known about Eom Chang-rok save for the political affiliations over his career, so Lee Sun-kyun and director Byun Sung-Hyun had to use a lot of guesswork.

Though “Kingmaker” opened only weeks ahead of the March elections, Lee Sun-kyun described the story as being about politicking rather than ideology, noting that at no point do characters describe what they actually want to do with political power. Male friendship and camaraderie is the more relevant ongoing theme. Lee Sun-kyun that noted all the various party members in “Kingmaker” got along well together, a testament to the chemistry of the film’s larger cast. 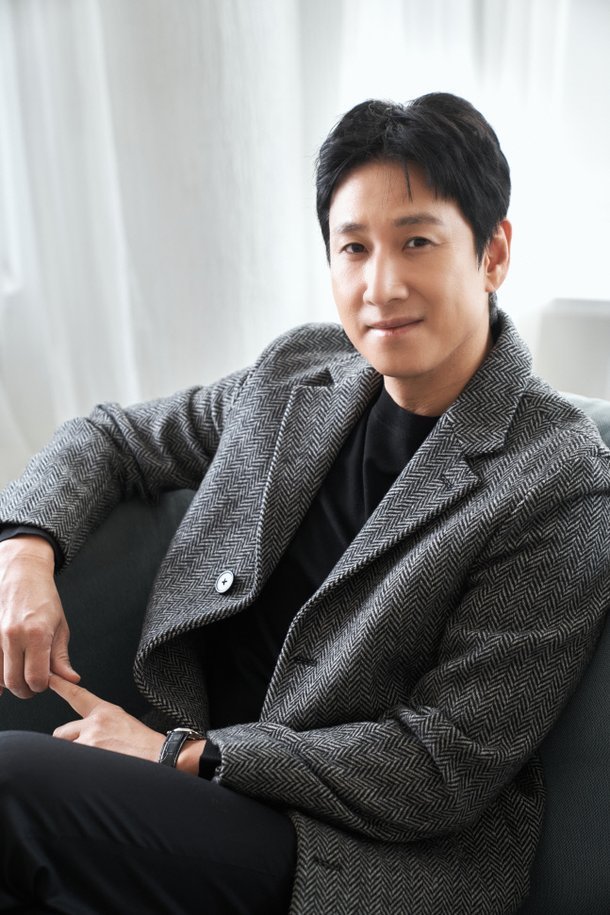 Regarding his major co-star, Sol Kyung-gu, Lee Sun-kyun expressed surprise at the man’s enduring talent. The legendary actor was the famed lead in the 1998 classic Peppermint Candy and according to Lee Sun-kyun, still retains similar energy to what he had in that film. Despite his own age, Lee Sun-kyun felt like he had much to learn from Sol Kyung-gu with his personal sense of time and personnel management.

Lee Sun-kyun also had praise for director Byun Sung-Hyun and his ability to merge varying talents into a singularly unique synthesis. For his own sake, Lee Sun-kyun also expressed gratitude for his own career opportunities, acknowledging that “Kingmaker” is his first project since the widely lauded “Parasite” in 2019. “Kingmaker” premiered in South Korean theaters on January 26th.