Official figures recently released by Netflix have shown that in its first three days of availability, the BDSM-themed romantic comedy “Love and Leashes” has amassed over over 6,680,000 viewing hours. Much of the movie’s popularity has been clustered in South Korea, as well as markets such Indonesia, Japan, Taiwan, Thailand, and Vietnam where South Korean cultural contents are traditionally popular. “Love and Leashes” is also enjoying improved social media attention from its mature subject matter. 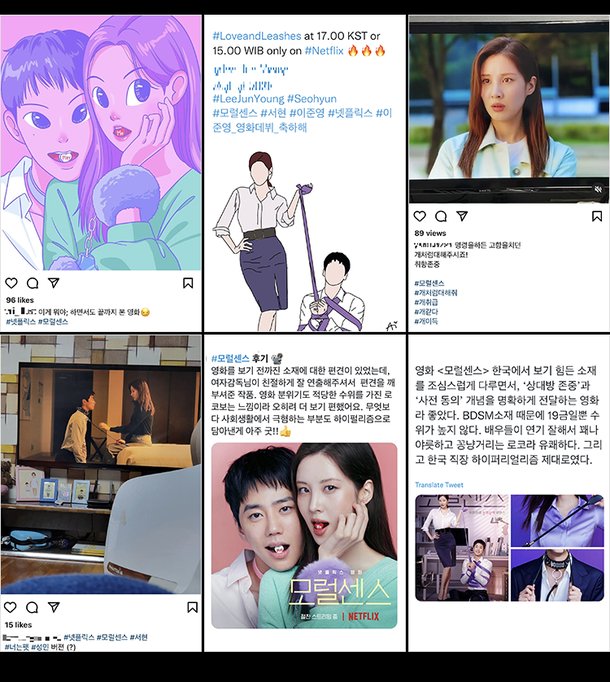 Though “Love and Leashes” has a content rating of 18+ the film is not especially lurid. However, the promise of Seohyun who has long been well-known for her work with the K-pop group Girls Generation in such scenes has sparked much interest in the film from her long-term fans. Many have said the approach was both fresh and pedagogical. However, the viral interest appears to be highly localized, with interest spreading chiefly on South Korean social media.