According to figures released by Flix Patrol, the romantic comedy “Love and Leashes” has slightly improved its position on the international Netflix leaderboard. On February 12th, it ranked 8th worldwide. But as of February 13th, the film is now 7th place. “Love and Leashes” has the number one position in seven markets- Indonesia, Japan, Malaysia, the Philippines, South Korea, Thailand, and Vietnam. 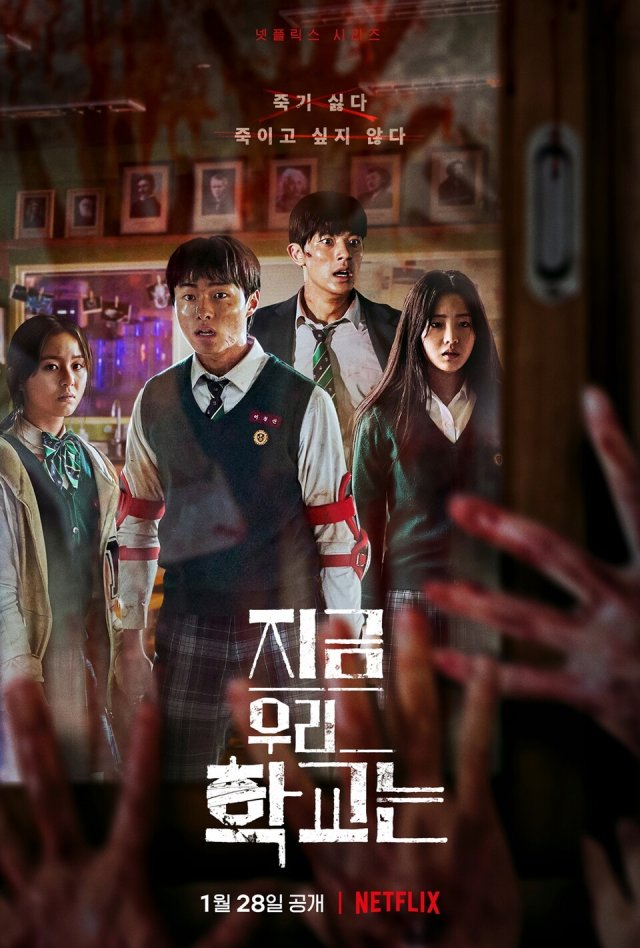 Elsewhere in the Flix Patrol charts, “All of Us Are Dead” is down to second place in the international charts, although the zombie high school drama is still putting out fairly strong numbers. It has simply been outperformed by the new American Netflix show Inventing Anna, with the two actively competing for overall dominance of the market. The winner in terms of overall viewing hours rather than relative country-by-country rankings won’t be known until Netflix releases official numbers later this week.