On February 16th Naver webtoons announced that the comics portal website has already amassed eighty-two million views of all its comics for the month of January 2022. These numbers compare to seventy-two million views for the month of December 2020, which had been the previous high point for the service. January of 2022 was also, not coincidentally, the month that “All of Us Are Dead” was released on Netflix worldwide. 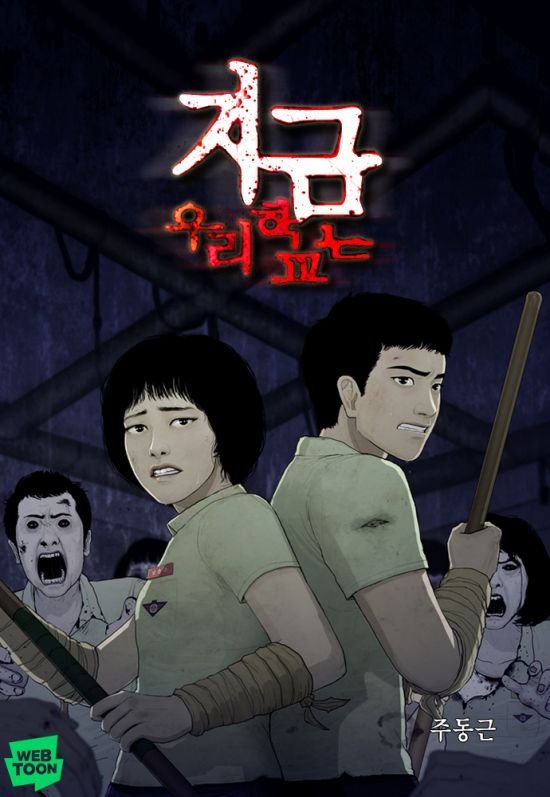 Thanks to these rights, Naver webtoons also made over eighty million dollars over the month of January 2022, the best month for the imprint since August of 2021. “All of Us Are Dead” is not the first such success for Naver webtoons, with “True Beauty” Earning a similar boost with the release of its drama version and remaining popular still to the present day. “All of Us Are Dead” was released worldwide on Netflix this past January 28th.