the actor Heo Jun HoThe image has been released.

Harper’s Bazaar magazine Heo Jun Ho Before broadcasting the upcoming drama “Why Oh Soo Jae?”Who won the acting award with the movie “Escape from Mogadishu”. It’s his first fashion shoot since his hiatus, but it is rumored that he skillfully finished the shoot by making use of his muscular body that he constantly manages, dancing, and a music-actor career in the former college dance department. 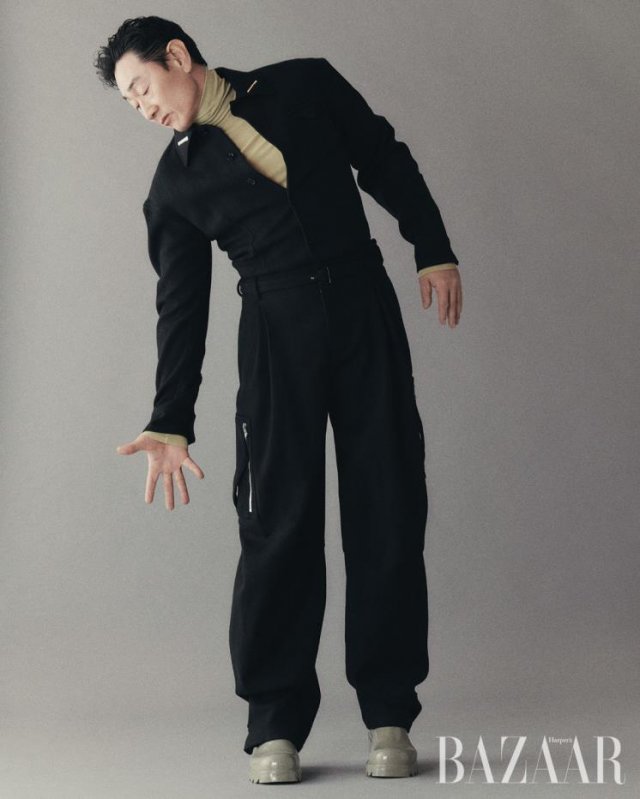 In an interview, regarding the Perilla Papers debate, which is a scene from “Escape from Mogadishu” And becoming a hot topic these days, he said, “I would remove the perilla leaf without worrying about it, whether for a friend or a lover.” answered.

Then he mentioned the two works that are being photographed. About the role of Choi Tae-gook, head of the law firm of “Why Oh Soo Jae?”, said he was “the worst man in the world”, referring to the birth of a villain. “I rated it an R in me. We make characters by thinking about the keyword ‘greedy,'” he said.

About the drama “hunting dogs” Based on an original website, “I didn’t read it because the director didn’t want me to read the web.” He said, “I trust and follow the intuitions of the director and writer.”

Heo Jun HoInterviews and photos can be viewed on the website and social media for the February issue of Harper’s Bazaar.