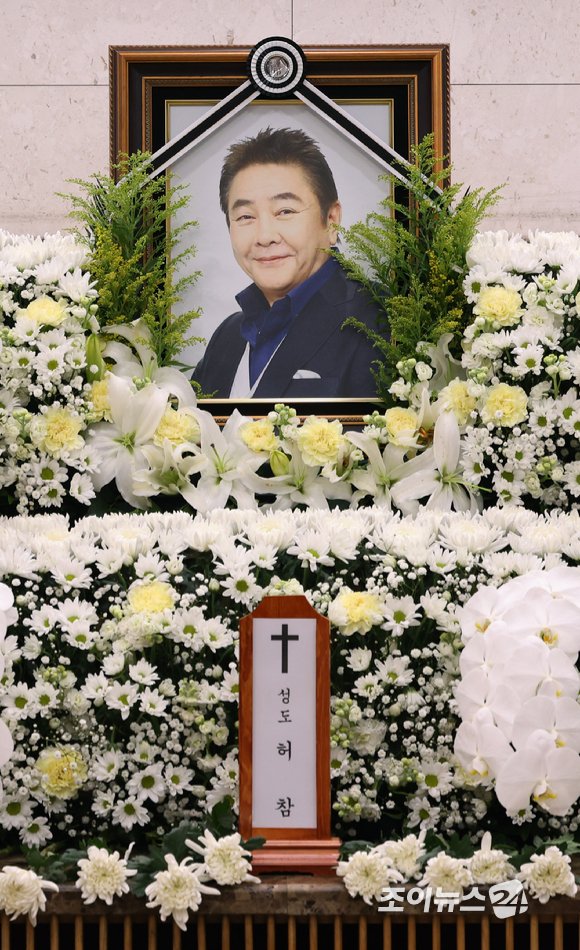 The portrait of entertainer Heo Cham (Lee Sang-ryong) is placed at the funeral hall of Asan Medical Center in Seoul on the 1st.

It is known that the deceased had been fighting against liver cancer, but did not inform the outside world of this fact. 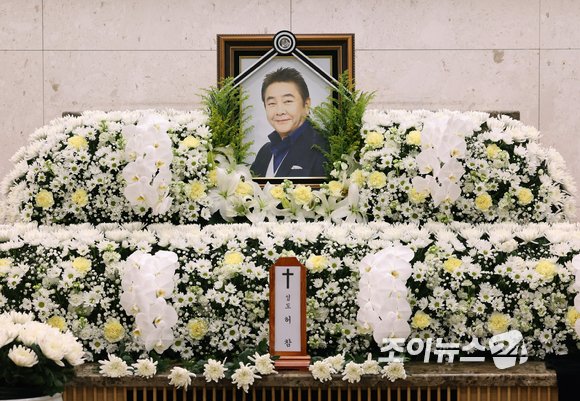