The couple Hyun Bin and Son Ye-jinwho recently announced their marriage, are receiving great attention about their wedding venue.

On February 21st, Woman Chosun reported that Hyun Bin and Son Ye-jin will marry at Aston House in the Grand Walkerhill Hotel in Gwangjin-gu, Seoul, at the end of March.

In response, Hyun Bin and Son Ye-jin‘s agencies spared their words, saying, “It is difficult to tell you the location because the wedding will be conducted privately”.

Hyun Bin and Son Ye-jinwho developed into lovers in the wake of the tvN drama “Crash Landing on You” in 2019 and reported their wedding in March in handwritten letters on February 10th.

The Grand Walkerhill Hotel Aston House, mentioned as the venue for the wedding of the two, is known to cost 20 million won a day and many stars held ceremonies there because of its beautiful scenery overlooking the Han River and its convenient security even though it is an outdoor wedding. It is known that the maximum capacity is about 200. 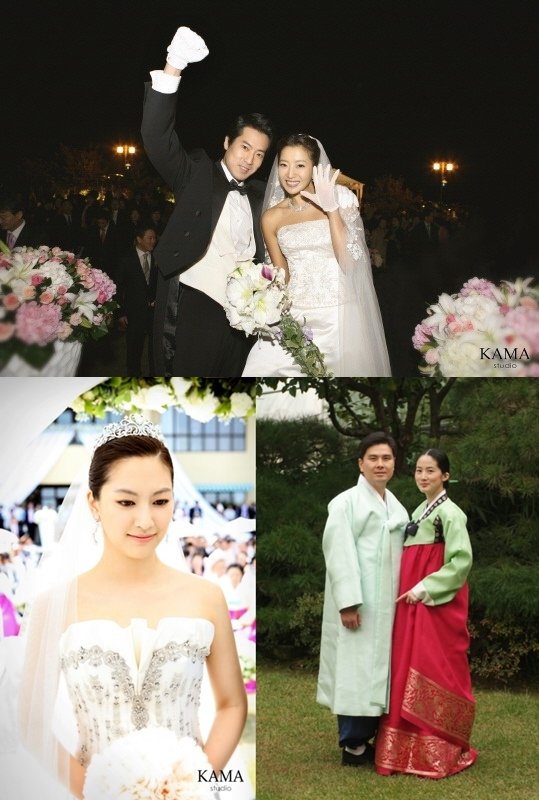 Shim Eun-ha married former lawmaker Ji Sang-wook at Aston House on October 18th, 2005, whom she met through a friendly meeting and Kim Hee-sun married Park Joo-young, a businessman, on October 19th, 2007. On May 28th, 2009, Shin Ae had her wedding ceremony with her now husband, who was an American student at the time. 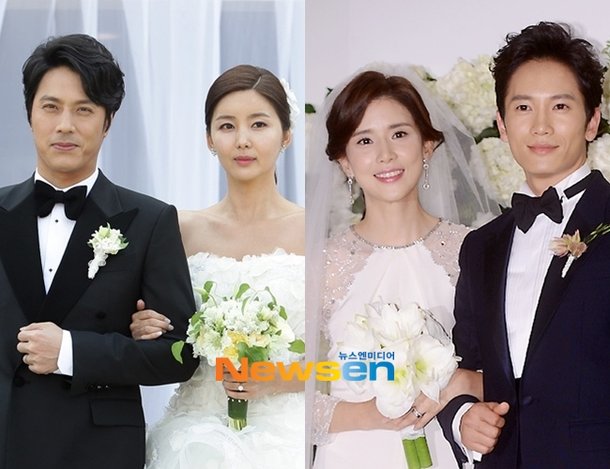 Han Jae-suk and Park Sol-mi met for the first time in the 2010 KBS 1TV weekend drama “The Great Merchant” and developed into lovers and had their wedding here on April 21st, 2013. Ji Sung and Lee Bo-youngwho formed a relationship through the SBS drama “Save the Last Dance for Me” in 2004 and developed into lovers since 2007, also married here on September 27th, 2013. JY Park also tied the knot with a non-celebrity woman nine years younger than him on October 10th, 2013. 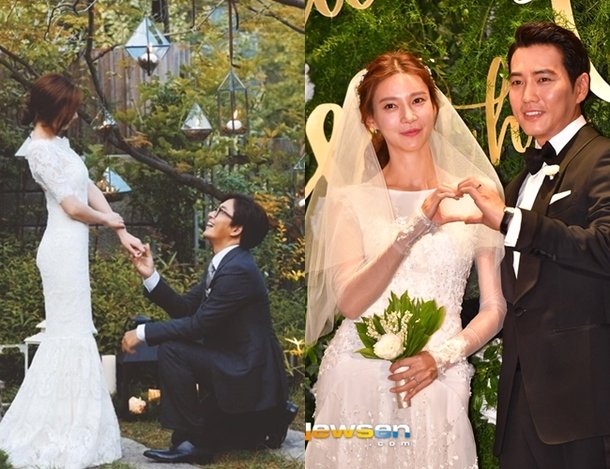 Bae Yong-joon and Park Soo-jinwho announced their high-speed marriage about three months after they met, married on July 27th, 2015, and Joo Sang-wook and Cha Ye-ryun married on May 24th, 2017, about a year after dating. Actress Lee Si-young married businessman Cho Seong-hyun on September 30th, 2017 and Kim Min-joon and G-Dragon‘s older sister and fashion entrepreneur Kwon Da-mi married on October 11th, 2019.