This pictorial captures his gentle and witty moments of transforming into a savage pirate in the movie “The Pirates: The Last Royal Treasure” that premieres on the 26th.

Under the concept of ‘sailing in the river sky’, he completed every cut of dramatic scenes by showing his unique free-spirited charm. 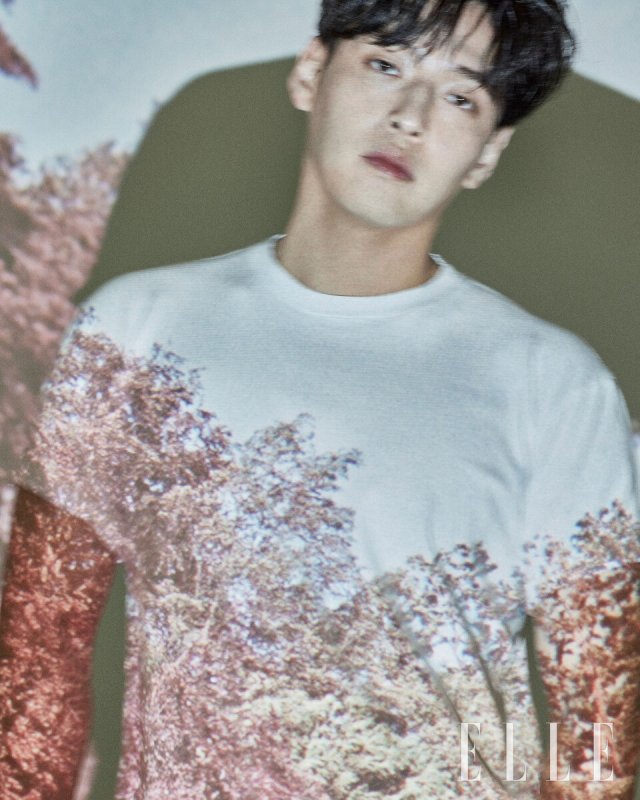 In an interview with the pictorial shoot, Kang Ha-neul said, “I was free to play a character that could do anything, with crazy hair and jump from top to bottom. Rather than a character who is determined to be funny, I tried to make use of the character’s ‘clumpy’ charm.”

When asked about the characteristics of a character who feels ‘cool’ enough for him to be attracted to, he said, “Characters that have their values. I try to live that way too but it’s not always easy. I am attracted to characters who try to protect their own will and beliefs”. 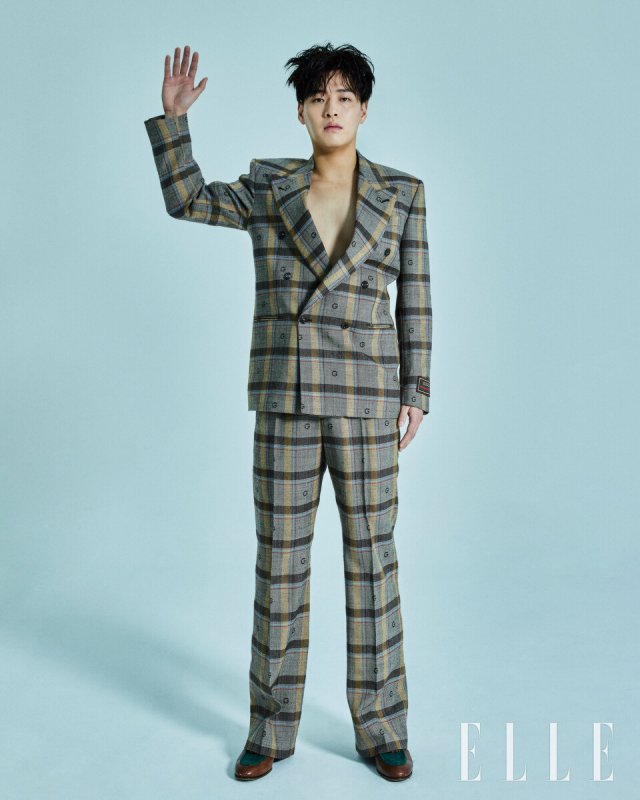 Kang Ha-neul, who has always made his own healthy and wonderful voyage, was asked about how he stays that way, he said, “If you think slowly about what happened in the past, you realize how much you have lived with a laughter so far. Looking back. on the pleasant things gives me the strength to feel how good I am”, he said.

Kang Ha-neul‘s pictorials and interviews can be found in the February issue of ELLE and on the website. YouTube contents with a different charm from the pictorial cut will also be released soon on the ELLE YouTube channel.