In the released pictorial, Kim Ha-neul catches the eye with her sensuous and fashionable appearance, digesting a colorful blue suit. 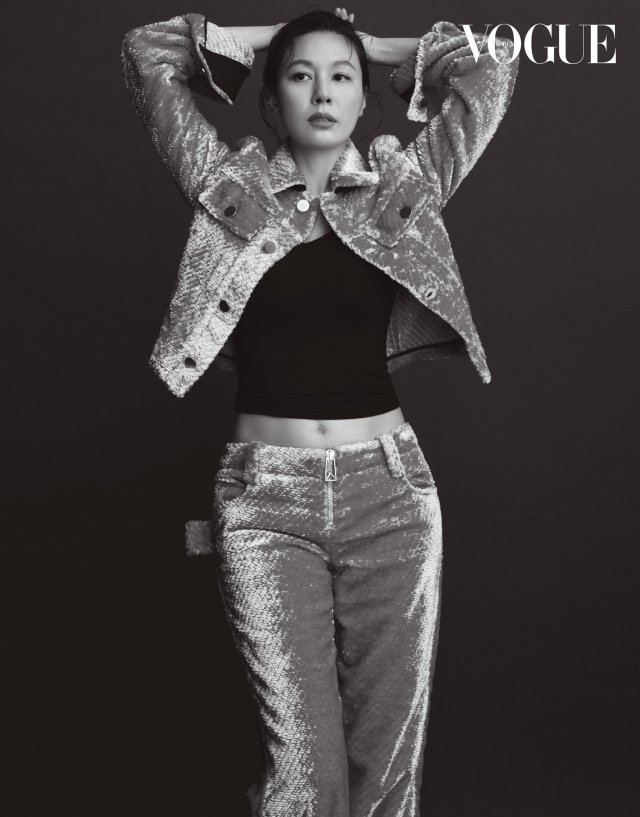 In another pictorial cut, a velvet jacket, pants set-up, and black top were matched to showcase a girl crush image with intense makeup that fits the outfit.

Kim Ha-neul showed a professional aspect with facial expressions and poses that fit her outfit, revealing a unique aura with a chic and strong pictorial that contrasts with her existing innocent look. 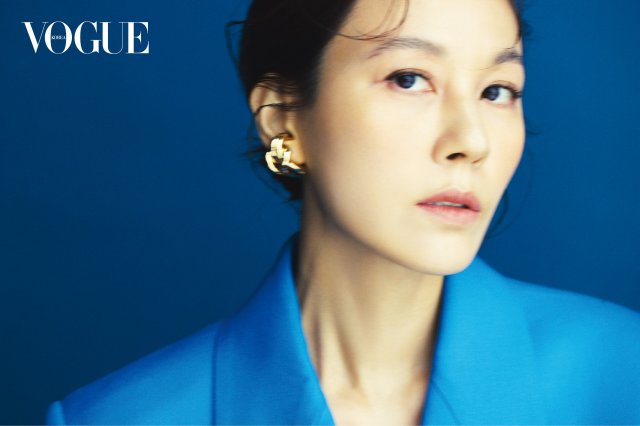 Kim Ha-neul is set to appear as Woo-hyeon, a fashion show host who dreams of becoming the top, in tvN’s new drama “Kill Heel”which airs in March.

Photoshoots and interviews featuring Kim Ha-neul‘s unique charm can be found in the March issue of Vogue Korea.