Kim Hee-sun drew attention by wearing a short pink hairstyle in a Vogue pictorial released on the 21st. 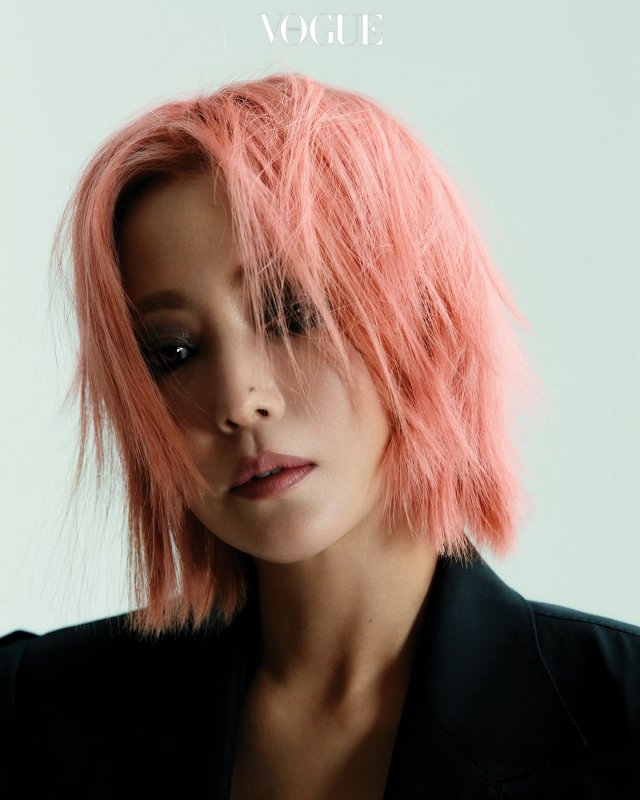 Kim Hee-sun will return to the small screen through the MBC drama “Tomorrow”, which is set to air in March. She tried bleaching to fully embody the character in the original webtoon and transformed into pink bobbed hair. 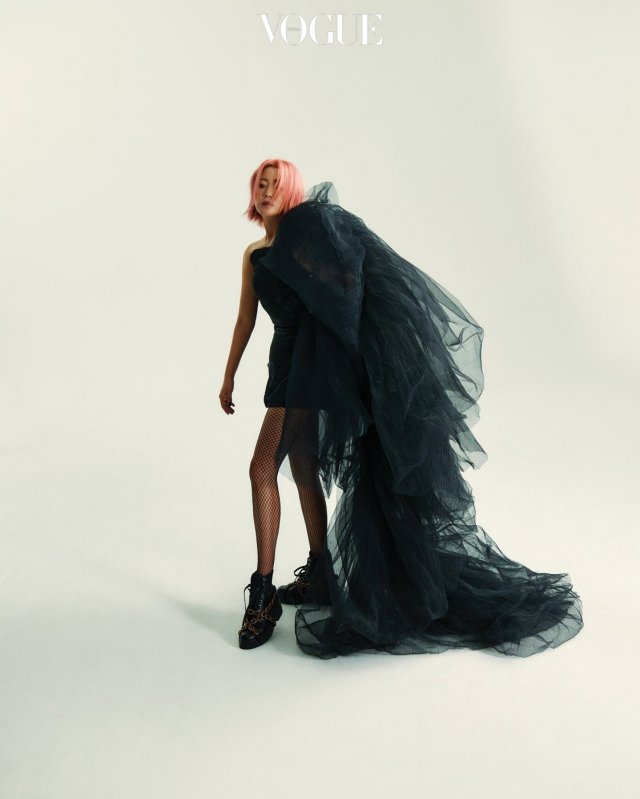 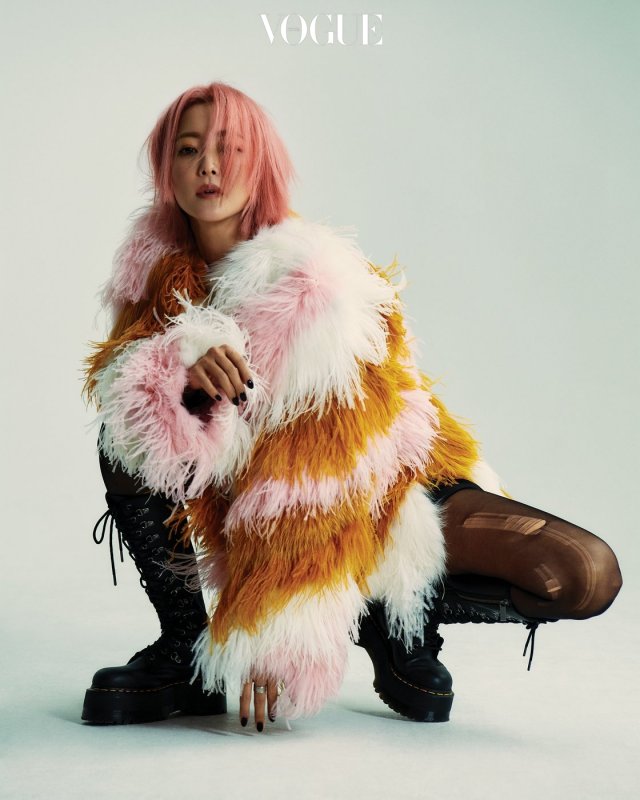 In an interview released together, Kim Hee-sun said, “I’ve always wanted to play a bolder role,” adding, “It’s my first time acting cool and chic like the story of the drama “Tomorrow”“, raising interest in her transformation. 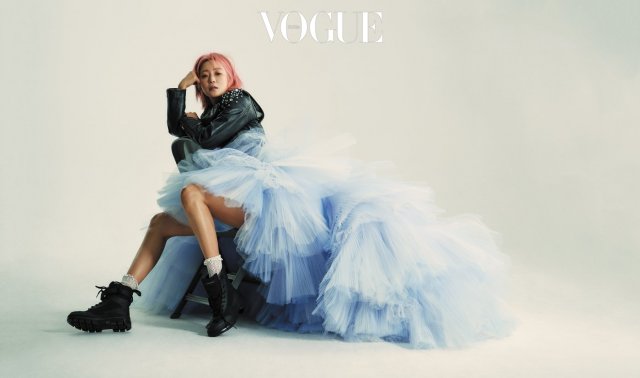