“Thirty Nine” is a real human romance that deals with in-depth stories about friendship, love, and life of three friends who are turning forty just around the corner. It heralds a development that evokes the honest reality and empathy of the three friends. 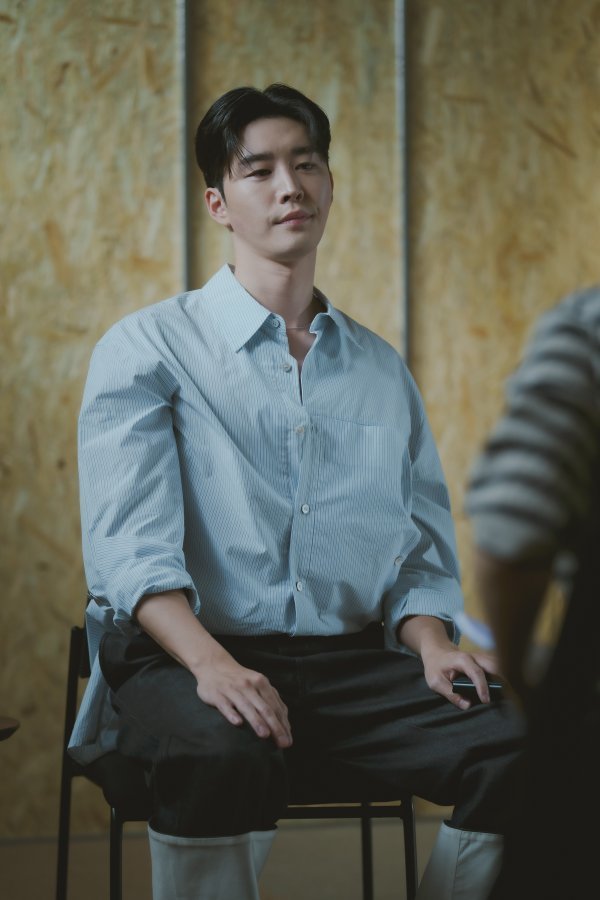 Kim Kwon appears as an acting lesson student for acting teacher Jeong Chan-yeong (Jeon Mi-do) in the drama. He plans to show his presence with his unique feisty charm. In particular, attention is being paid to what synergy Jeon Mi-do and Kim Kwonwho are working together for the first time through “Thirty Nine” will create.

Kim Kwon Gained reputation by appearing in various works such as the drama “Shall We Live Together”, “He Is Psychometric”, “Leverage: Fraud Control Operation” and “Navillera”. And this time, he will make a special appearance in “Thirty Nine” to enhance the dramatic fun.