A showdown of actresses from girl groups will take place. Kim Sejeong of “Business Proposal” and Jung Soo-jung of “Crazy Love – 2022” are the main characters.

SBS’s new Monday-Tuesday drama “Business Proposal” will premiere on February 21st. “Business Proposal” is based on a web novel of the same name serialized on Kakao Page and has also been produced as a webtoon, gaining explosive popularity. It contains a thrilling in-house romance between an employee who has a blind date with the president of the company she works in and the president makes his move on her not knowing anything. 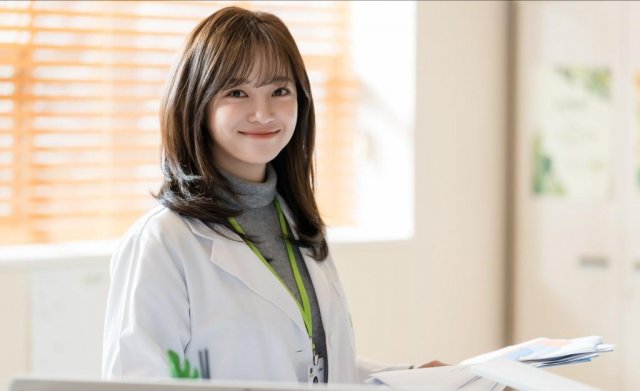 Kim Sejeong Returns to drama for the first time in a year and a month after the OCN drama “The Uncanny Counter” which ended in January last year. In “Business Proposal”, Kim Sejeong plays the role of Sin Ha-ri. In the teaser video released before the first broadcast, Sin Ha-ri heralded viewers with a cheerful and lively character. While going out to ruin a blind date on behalf of a friend, she meets Kang Tae-moo (Ahn Hyo-seop), her blind date and CEO of her company. Afterwards, she goes back and forth between a secondary character made in a hurry to hide her identity and a researcher at the food development team.

Kim Sejeong is expected that she will perform a variety of performances as she goes back and forth between the main character and the secondary character. As a researcher at Bon Cain’s food development team, she lives under the influence of work. However, as the second character, she will show off her femme fatale charm, tension and thrilling office romance. In addition, as the romance between Ahn Hyo-seop and Sin Ha-ri is predicted, viewers are expected to awaken their love cells.

Kim Sejeong is predicting another transformation by throwing off her crude, rough character from “The Uncanny Encounter”. The perfect combination with Sin Ha-ri is adding expectations to the birth of a new life character. As Kim Sejeongwho used to be in the girl groups Gugudan and IOI, has now begun to walk the path of an actress in earnest, it is expected that she will further solidify the title of ‘actress Kim Sejeong‘. 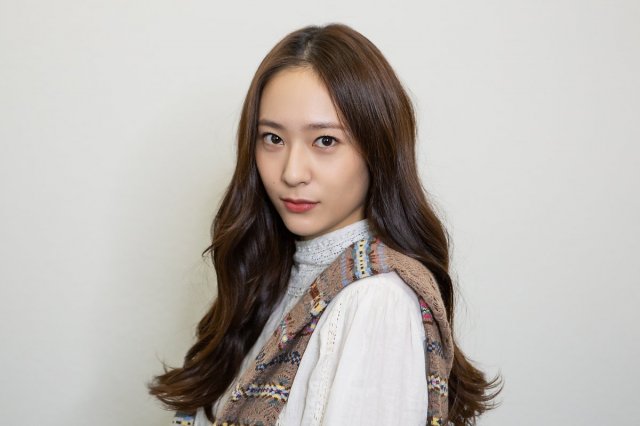 Jung Soo-jung also returns to the small screen in the spring. Jung Soo-jung will reunite with viewers about six months after Police University which ended in October last year, with KBS 2TV’s Monday-Tuesday drama “Crazy Love – 2022”which is scheduled to premiere in early March. “Crazy Love – 2022” is a sweet and bloody crazy romance between a scumbag representative who plays amnesia in a murder notice and his assistant who acts as his fiancé at a death sentence.

Jung Soo-jung plays the role of Lee Sin-ah. She has zero presence as a secretary to No Go-jin (Kim Jae-wook), a math instructor. Lee Sin-ah has the highest level of sincerity and responsibility, but she is not good at bragging about herself, so she exists in the same class as air. In this situation, she gets a time limit and gets entangled with No Go-jin.

Through “Crazy Love – 2022”, Jung Soo-jung is going through an acting transformation. She showed off the aspect of a bold police college student in her previous work Police University and in “Crazy Love – 2022”she will induce empathy and lead a sweet and brutal romance. Jung Soo-jung‘s unique dignified charisma will be touching and empathetic.

Jung Soo-jung, who is from f(x) and has established herself as an actress by playing the main and supporting roles in various works. Now that he has been reborn as a star who fits the modifier ‘actress’ well.