Learning a language is not an easy task, especially if you start later in life. Everything looks completely different and looks weird. I know you struggled with your foreign language learning journey because I was there. In fact, I’m still hanging there. Mastering a language is hard work that requires patience and passion.

Photo by libellule789 on Pixabay

Unfortunately, the Korean language has a bad reputation for being one of the most difficult languages ​​to learn for English speakers. As a native Korean, this is a sad statement because many would-be language learners simply choose not to take part in an opportunity to learn Korean without giving it a chance.

Today, I would like to introduce you to a fun way to improve your Korean. At first, I spent more time learning slang expressions in English. Looking back, I think it was one of the most effective ways I could kindle my passion for learning English. After studying today’s lesson, you may surprise your co-workers with a higher level of Korean. 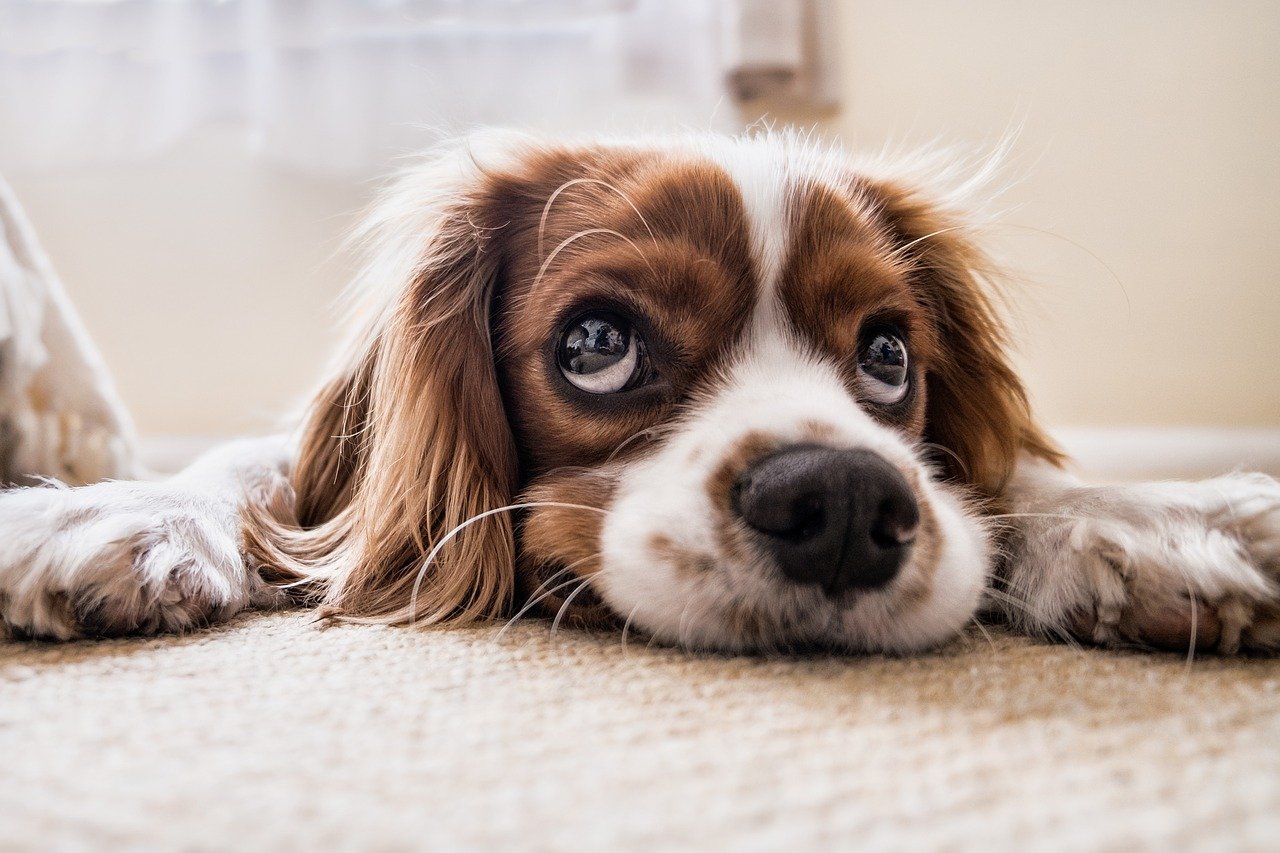 Photo courtesy of PicsbyFran on Pixabay

Korean languages ​​have homonyms like many other languages. for example, snow (noon: eye, snow) one of them. The expressions below refer to 눈 as an eye.

-> My aunt is not married yet because her eyes are high.

It literally says that someone is selling an eye for something/someone. If you start dating someone, your girlfriend/boyfriend(?) might remind you not to look at other men/women.

She literally says she has a high nose. When people describe someone as arrogant in English-speaking culture, they are often referring to their nose. In Korean, we also use a raised nose for an arrogant person. You see, even Korean, which you might think is very foreign, can be similar to your native language.

-> She wouldn’t even approve of any of this fine jewelry because 콧대 가 높다. 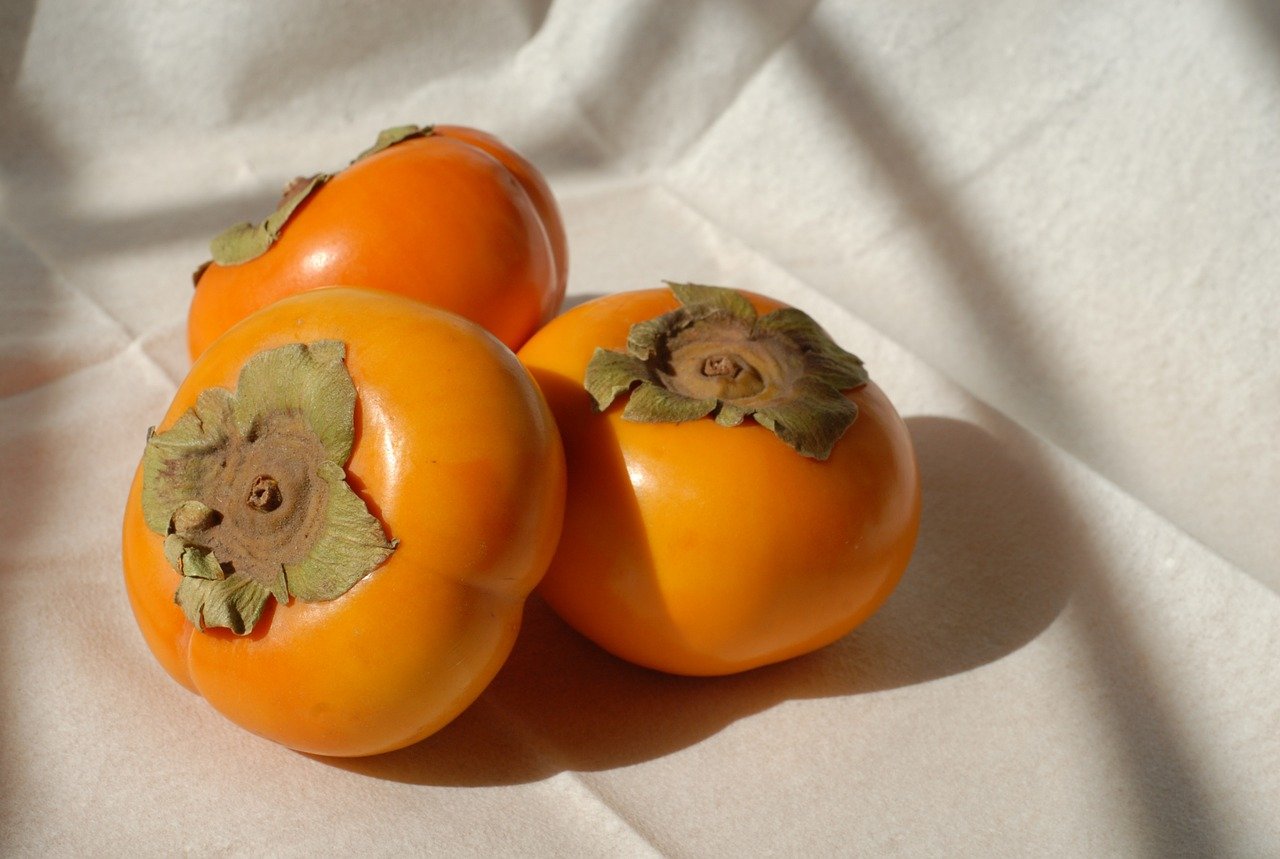 Picture of Ihadlock50 on Pixabay

Do not panic. Persimmon (Ghm: persimmon, feeling) is a synonym. The expression refers to 감 as a feeling/intuition. catch (jop-dah: To understand)

Derived from naturally. (Dang-yeon-hah-dah: It’s for sure.) Believe it or not, 당근 is a motto of a Korean comedian. Naver Dictionary defines 당근 as a short name for 당연 하다. You are meant to use 당근 in an informal and intelligent case. Who knows?

What do you think of these slang expressions? When you know their background, doesn’t that give you the motivation to study Korean more seriously? I hope that. I have several slang for you in the next post. Stay tuned!