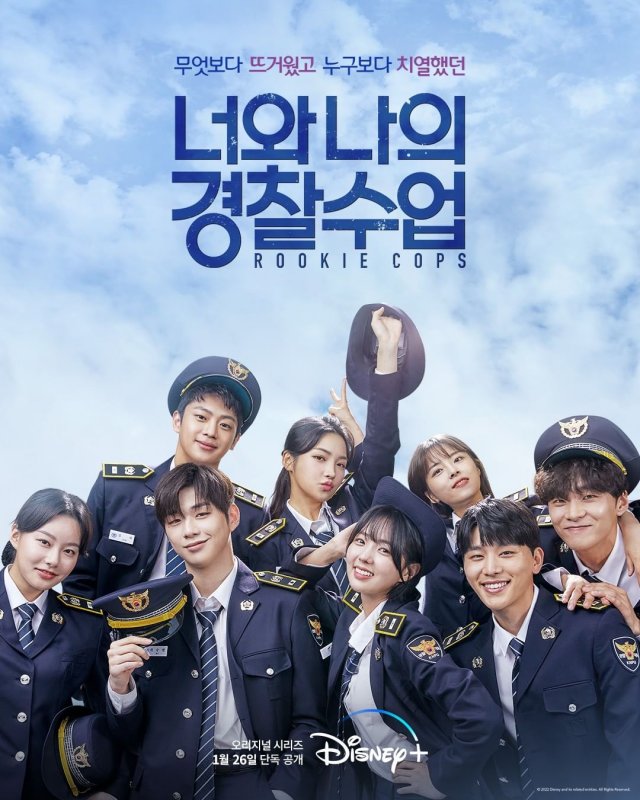 Abstract
“Rookies” is about the romance between young police college students who are tougher than the military and tougher than a prison cell. It depicts the private campus life as the elite freshmen born in the year 2000 who enter the school after beating the highest rate of competition with a curriculum that does not tolerate even an inch of mistakes. 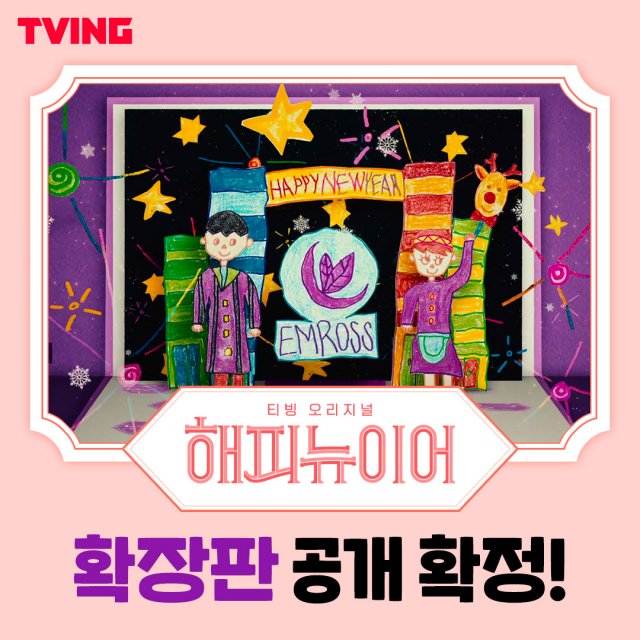 6 episodes – Wednesday 10 am
Extended version of the movie “Year-end Medley”
Abstract
The story of people who met each other at the Emross Hotel during the New Year holidays, each with their own stories and creating relationships in their own way.