ANSWER: He Who Must Not Be Named

So, before you start trying to read the book in Chinese, I would recommend learning the Chinese names of the characters first. Once you have the names down, it should be easy, right? 🙂

Here is the full list of the main character names in Chinese: 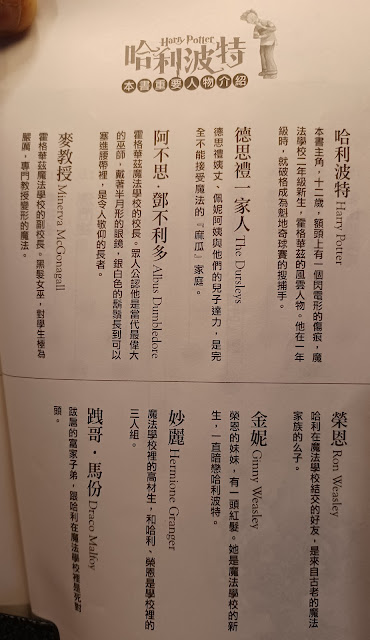 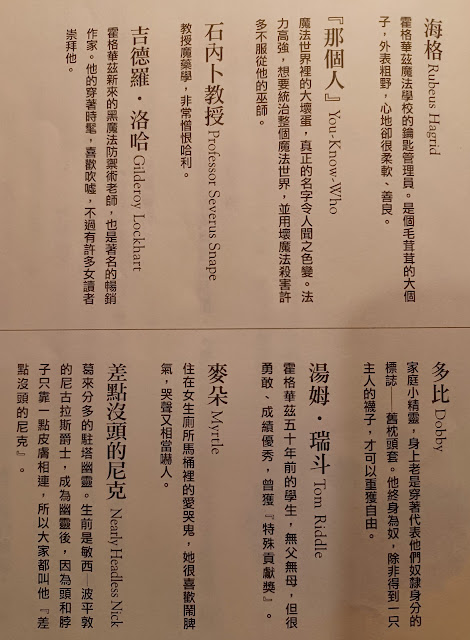