Korean movies opening today 02/10 2022 in Korea: “AND THERE WAS LIGHT”, “Blooming Over The Night” and “Candlelight Revolution” 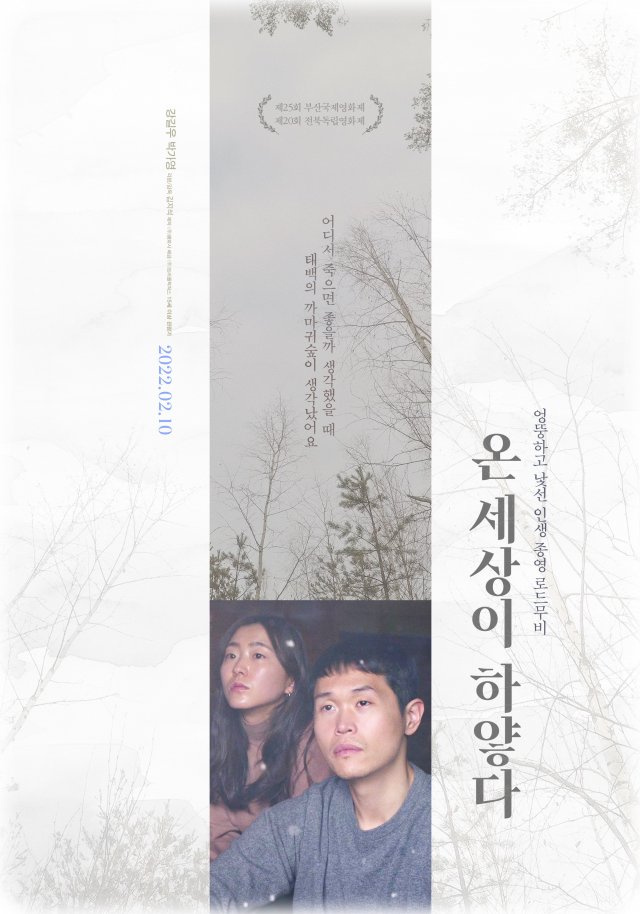 Synopsis
A man determines to kill himself every day, but continues with his life because he forgets to end himself due to alcoholic dementia. A severely alcoholic woman is living her life under grief and helplessness. These two utter strangers run into each other and happen to sit down for a drink. Seemingly, for no particular reason, she exploits the man’s sparse memory and installs a false-memory of herself as a previous lover, which he surprisingly believes. The two then set off to finish their lives together. Though nothing seems to make sense, “AND THERE WAS LIGHT” brings the sense of realism and ignites our curiosity. The bizarre, gloomy, and ludicrous ambiance from the early parts of the film turn into a charming and soothing love story as they begin their journey. (JUNG Hanseok) 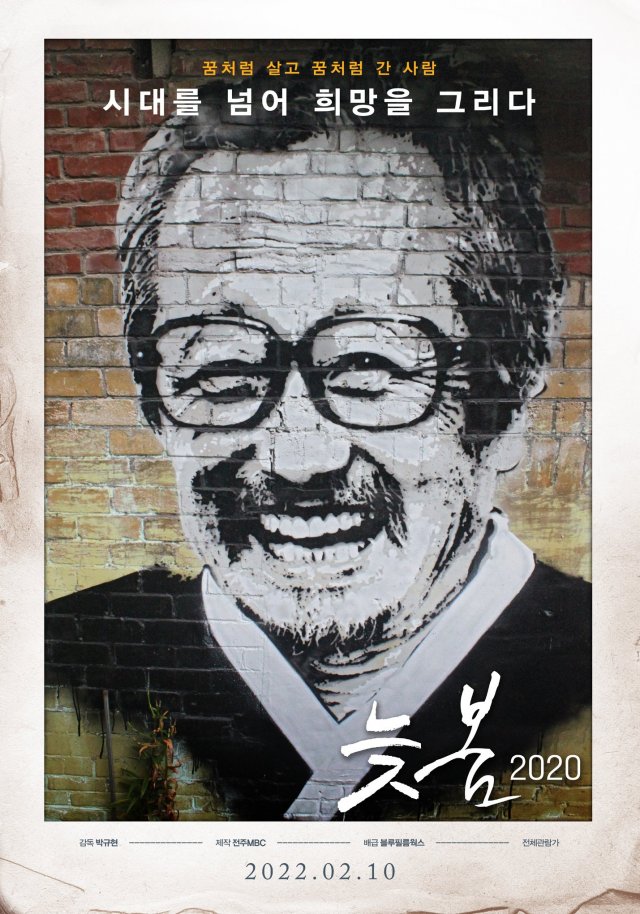 Synopsis
Born in 1918 in the ideal village of independence in the northern part of Manchuria, pastor Moon Ik-hwan lost his childhood friend Yun Dong-ju under Japanese oppression and Chang Chun-ha during the Yusin regime. Moon survived the mass of modern Korean history, giving hope everywhere suffering. 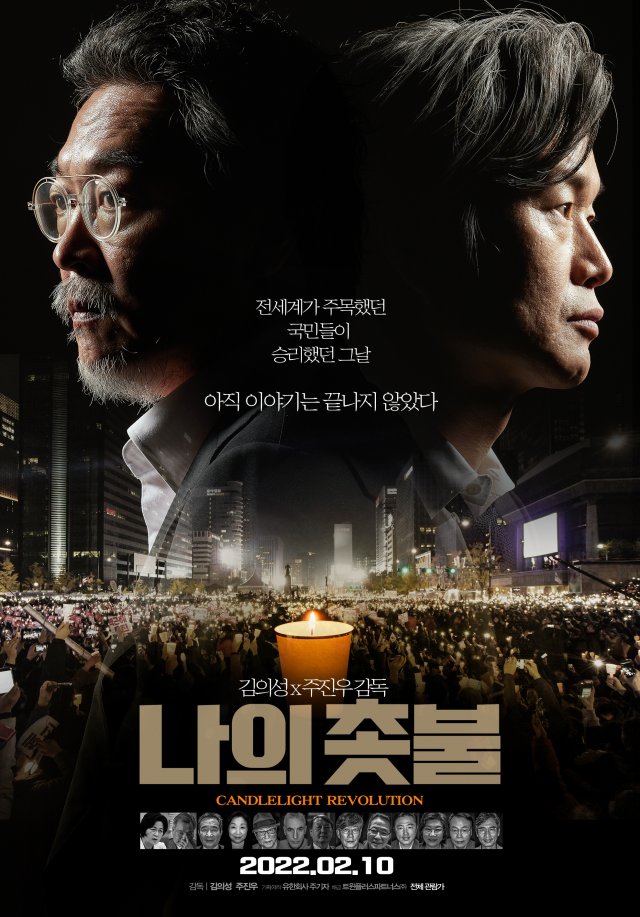 From October 29, 2016 to March 10, 2017.
I remember the days when 16 million people in Korea changed the world with one voice when they ridiculed the people due to corruption and manipulation of state affairs.

We’ve done what seemed impossible, “It was the people gathered in Gwanghwamun that gave us the conviction, and it was the people’s candlelight that made the change”.