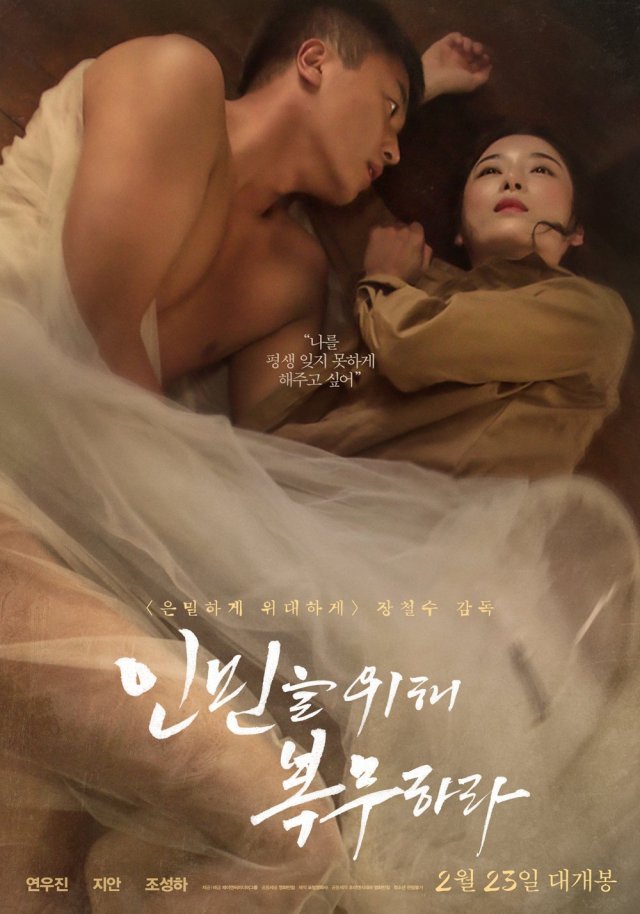 Synopsis
A melodrama about the story of Moo-gwang who dreams of becoming a model soldier of the division commander’s house, conflicting between the wall of status and the temptation to escape due to his meeting with the commander’s young wife Soo-ryeon. 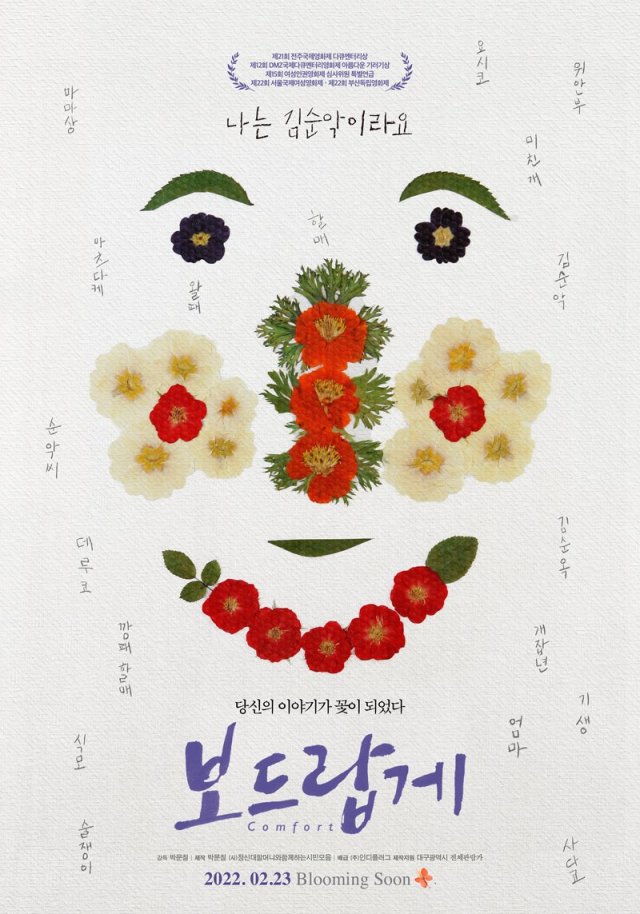 Synopsis
KIM Soonak is a survivor of sex slavery by the Japanese military. The war may have ended, but her life was still at a war. She lived in the prostitute quarters to survive, did sex business in the US military camp town, and peddled goods from the US military. She raised two kids on her own as she worked as a maid. We’ll listen to her story in her absence. The film recons the life story of the deceased KIM Soonak with interviews with local, archive videos, animation, and read-aloud testimony. 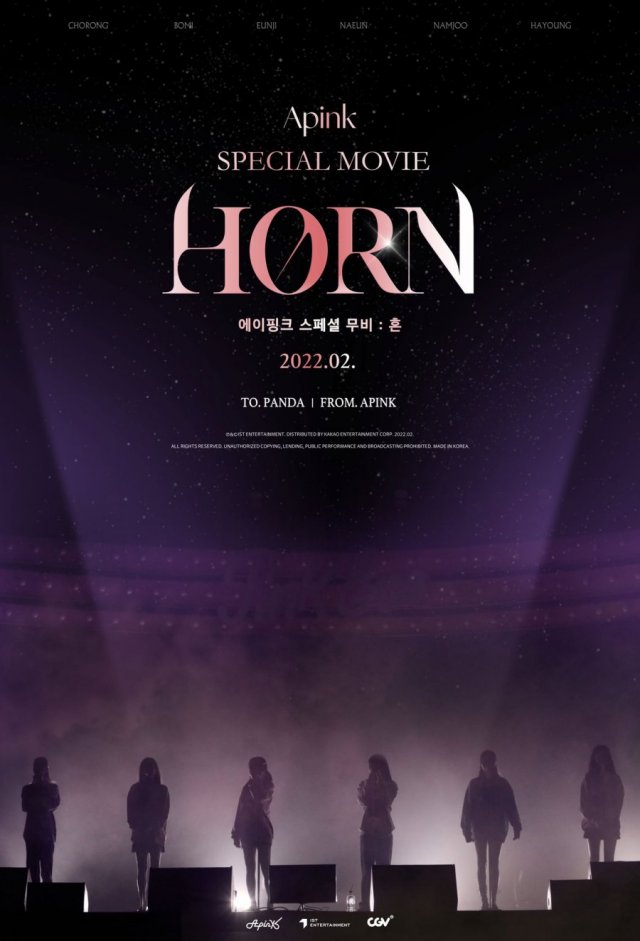 Synopsis
The longest K-Pop girl group in existence, ‘Apink’
Let’s look back on the 10th anniversary of ‘Apink’, which has always been by our side!

How will the group look like preparing for their 10th-anniversary special album, from their 12/31 performance to the end of the 10th anniversary, to the special album ‘Horn’ and the title track ‘Dilemma’.
Includes a commentary film for the fans!