Kwon Na-ra is proud of its atmosphere.

On the afternoon of the 12th, actress Kwon Na-ra posted several photos on her Instagram account with the caption, “I dyed my hair and it’s beautiful.” 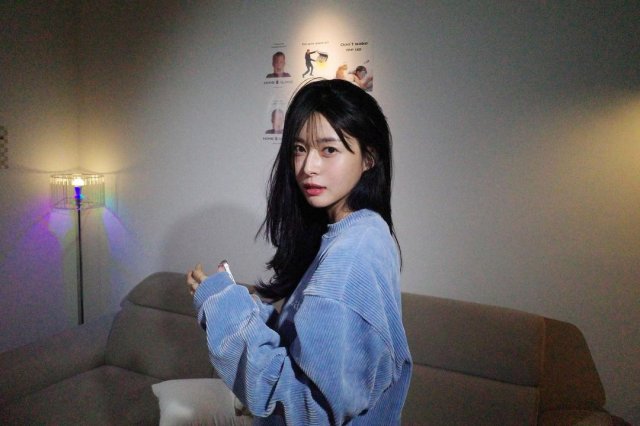 In the released photo, Kwon Na-ra boasts of her superior beauty. It looks like she changed her hairstyle by dyeing it. She is satisfied with this and let her proof shots excite fans.

Kwon Na-ra’s sharp nose is unmatched even from the front. Many fans react admirably to her overwhelming photos. 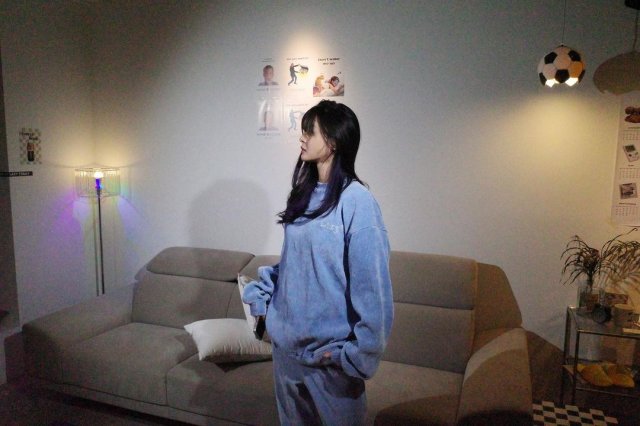 Meanwhile, Kwon Na-ra is starring in tvN’s drama on Saturday and Sunday “Bulgasal: Immortal Souls”. It is the story of a woman who repeats death and reincarnation as a person for 600 years and remembers her past life, and a man who cannot die because he was immortal for 600 years.