Green Mothers Club is an elementary school community that cannot be avoided if five women with different parenting methods and educational centers are Korean mothers. The script reading stills released by the production team of Green Mothers Club on the 14th show Lee Yo-won, Choo Ja-hyun, Kim Gyu-ri, Jang Hye-jin and Joo Min-kyung. They quickly immersed themselves in their characters. 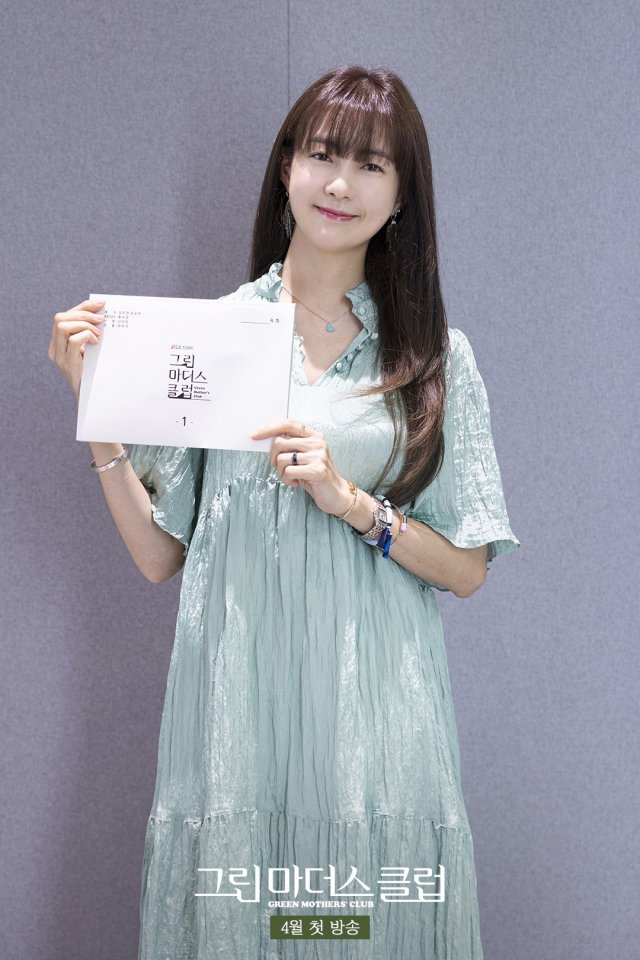 first of all, Lee Yo-won, who naturally permeates any role, showed her true value again this time. In the drama, she transforms into Lee Eun-pyo, a former French scholar but now living as an ordinary housewife, drawing in detail the emotions of ordinary mothers who are in conflict with their children’s education, drawing deep sympathy. 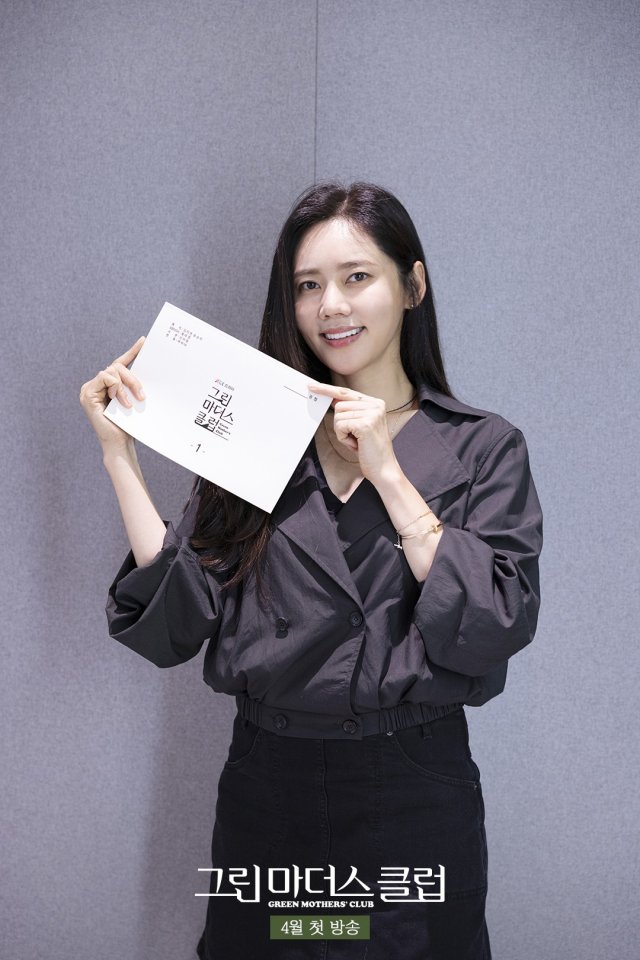 Choo Ja-hyun, who boasts a thrilling and attractive acting, plays the role of Byeon Choon-hee, who lives in the house in front of Lee Eun-pyo’s new house. She ranks No. 1 in beauty and No. 1 in information in the neighborhood, pursues perfect elites and strictly raises her children. The subtle war of nerves between the two mothers, Lee Eun-pyo, who newly steps into the Green Mothers Club, which is tightly run by Byeon Choon-hee, is drawing attention.

Among them, Kim Gyu-ri Seo Jin-ha plays a penthouse goddess with natural elegance. Rumor has it that she, who even has a handsome foreign husband and a genius son, forms a significant atmosphere with her old friend and rival Lee Eun-pyo (Lee Yo-won), causing tension. 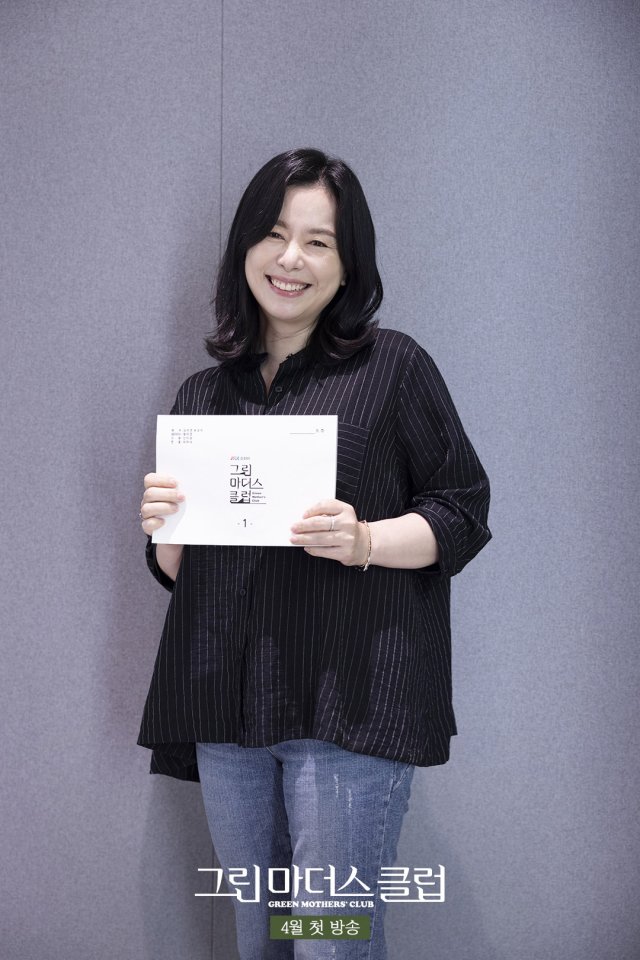 On top of that, actress Jang Hye-jin, who has an amazing acting spectrum, takes on the role of a self-proclaimed open-minded mother Kim Yeong-mi and transforms once again. As a character who is most opposed to Byeon Choon-hee, she stimulates the curiosity about what ‘butterfly effect’ her actions, which are different from others, will have. 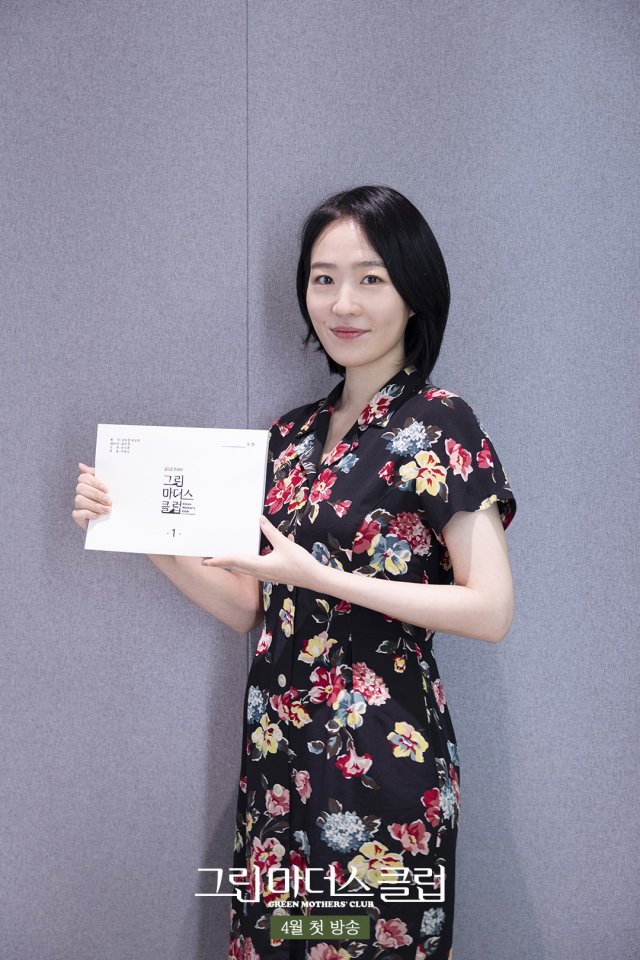 In addition, Joo Min-kyungwho has delicate acting skills, plays the role of Park Yoon-joo, Lee Eun-pyo’s cousin in the drama, drawing laughter bones with her cute chatter skills, but causing sorrow with the aspect of an Alpha Mom who wants to grind and flesh for her child.