A shocking scandal unfolds around the B Cut that must be revealed in order to survive!

One day, a woman visits Seung-hyeon, who runs a smartphone repair and data recovery company. Actress Min-yeong, who once captivated South Korea, asks for the restoration of a B-cut, which should not be released to the world. Min-yeong’s B-cut stimulates Seung-hyeon’s curiosity, and he finds out that it will cause a huge scandal in Korea!

The secret of the B-cut that someone wants to hide and that must be revealed is unlocked. 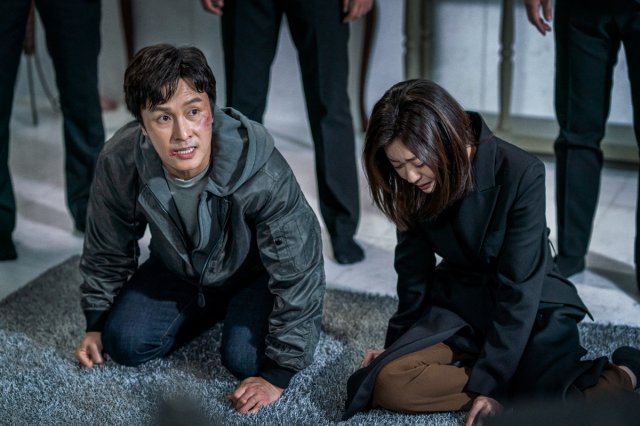 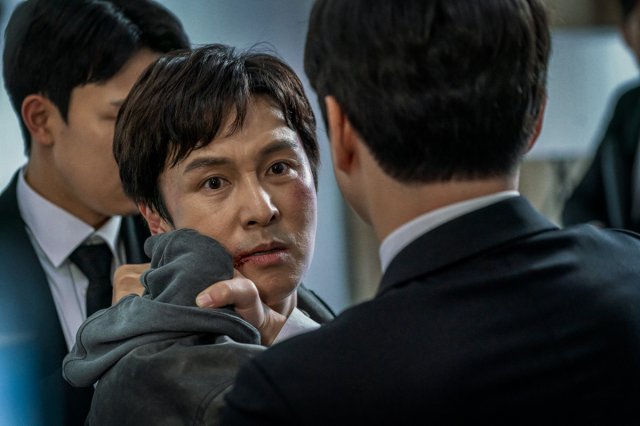 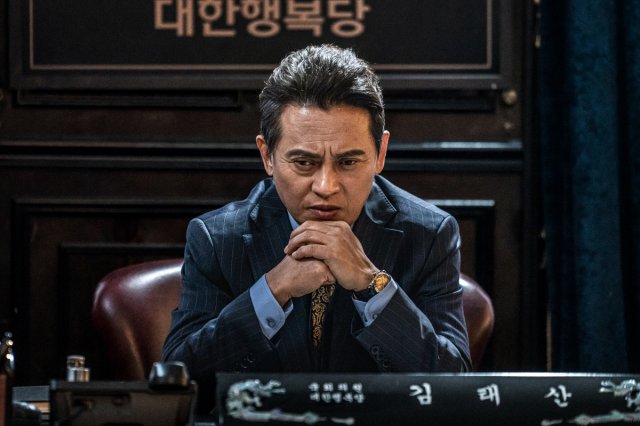 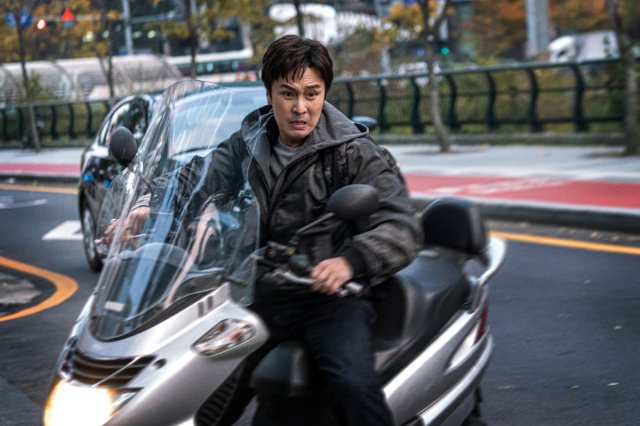 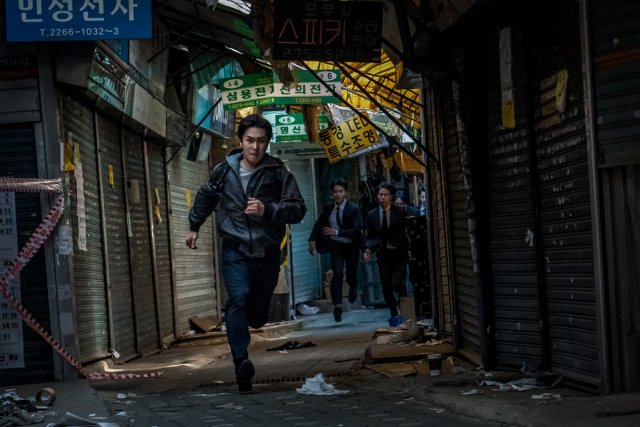 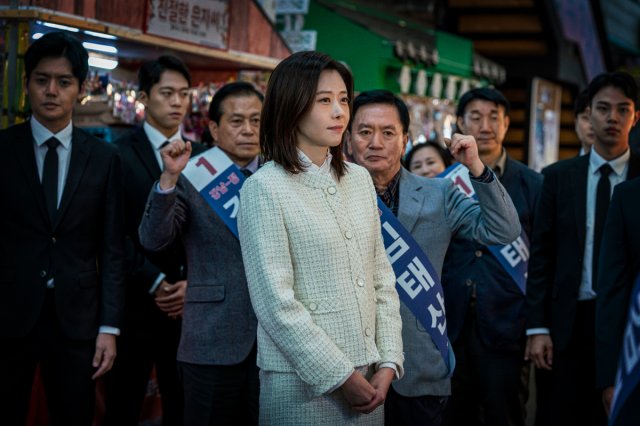 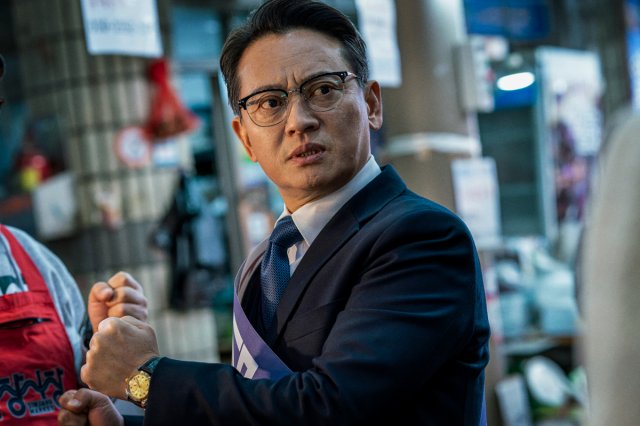 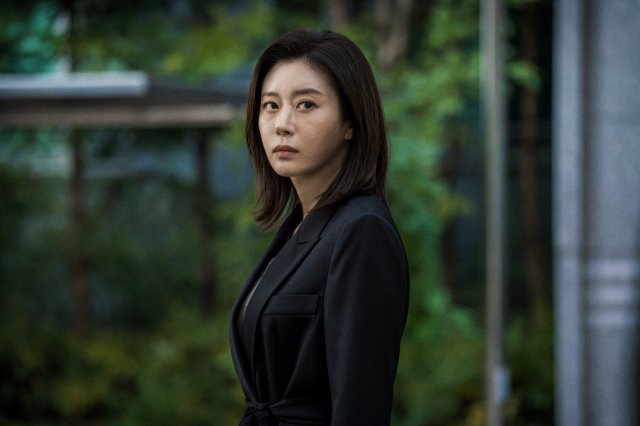 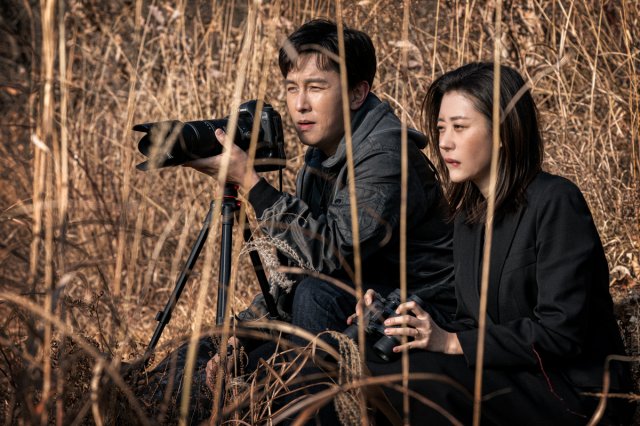 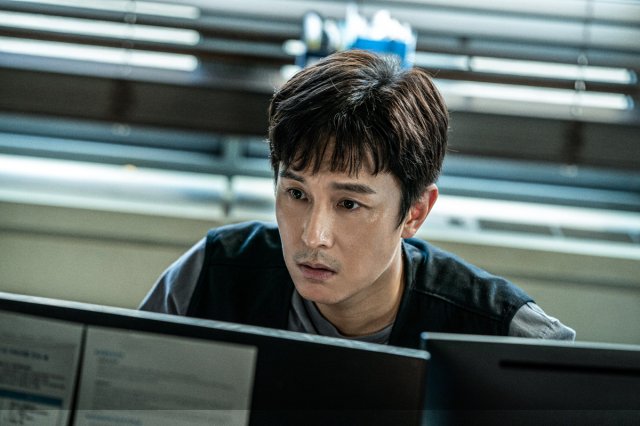