When I first moved to the United States, I worked for a Korean company for a brief period. Two young co-workers often complained about senior clients who seemed rude to them. They believed that people who left Korea in the 70’s were easily stuck in the 70’s mentality. I didn’t know exactly what they meant at the time. I’ve just told myself that I don’t want to be one of those people when I grow up.

Photo via Ronel on Pixabay

I now have different opinions about the comment. In my opinion, it is a dangerous idea to generalize a group of people just because they are from a certain era. After adding layers of life experiences as an immigrant, I learned that these people, myself included, do not always share common characteristics as a group of people who choose to live in a new country with a foreign culture. Personal circumstances, such as leaving their home country, or the generation they belong to, can be a contributing factor in determining whether a person is constantly progressing. However, I believe that each individual’s values, character, and goals in life will ultimately guide them.

Today, I would like to introduce you to some of the existing Korean cultural traits. Some of them are not as important as before because they are slowly fading out in society. Others are already deeply rooted. 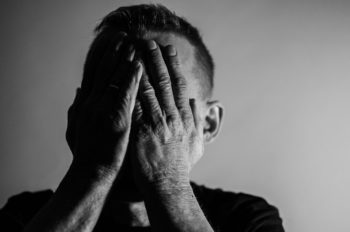 Image via whoismargot on Pixabay

1. vase (Hwa-Byung) It is an anger syndrome that can only be seen among South Koreans, especially among middle-aged married women. If I understand correctly, 화병 comes from prolonged suppression of one’s personal desires through social norms. In fact, it is listed in the DMS (Diagnostic and Statistical Manual of Mental Disorders)-5 by the American Psychiatric Association (APA). (https://www.ncbi.nlm.nih.gov/pmc/articles/PMC6955430/)

The APA dictionary describes Hwa-Byung as:

a culture-related syndrome It is specific to Korea and is characterized by a set of symptoms that are attributed to the suppression of anger (Korean, literally: “sickness of anger”). Symptoms include a feeling of a lump in the throat, chest or abdomen, a sensation of heat in the body, headache, heart palpitations, indigestion, insomnia, fatigue, panic, dysphonia, fear of impending death, loss of appetite, and generalized aches and pains. and poor focus. It is also called suppressed anger syndrome. Hwa-pyeong wool. (https://dictionary.apa.org/hwa-byung) 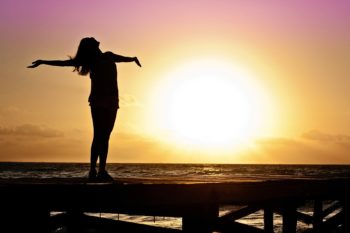 I remember my mother’s generation used to say that one should be able to articulate each individual’s needs frequently, or else one would get 화병. Unfortunately, the syndrome is officially included in the Diagnostic and Statistical Manual of Mental Disorders. 화병 is assumed to be one of the most prevalent syndromes in Korea, but the younger generations may not be as sensitive as the older generations in Korea as they seem to be more outspoken. However, it is still dangerous to circulate one group in the same basket!

originated from Confucianism (Yoo Gyo Sah Sang): Confucianism). This condition is not as prevalent in Korean society as it was in the past, like many other cultural issues that arose out of Confucianism. It outlines the special role of older children, be they a boy or girl, and states that they must take care of their parents physically, emotionally and even financially. 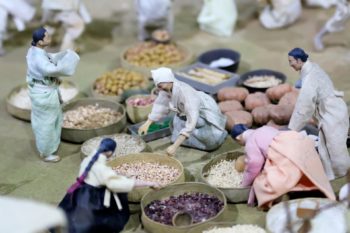 Contemporary Koreans live in an era Nuclear Dynasty Era (haek-gah-jok-si-dae): small family age), even one family (il-in-gah-jeong)A family consisting of one person. This structure supports social and cultural changes, such as individuality in society. In fact, people simply don’t I agree (soo-geung-hah-dah): agree) with the idea. Korean society is too advanced to reconsider this idea. I believe that sharing roles and responsibilities as family members makes sense in our time. 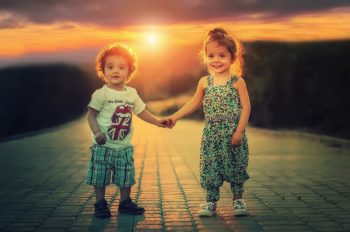 Photo via Bessi on Pixabay

This idea is present in all cultures, but the idea was strongly supported in Asian cultures due to Confucianism. My father wanted a son when I was younger. Although this has changed over time. Whenever my father expressed his desire to have a child, my mother used to say that parents with a son would get a limousine to visit the son’s house to clean him, but parents with a daughter would get an airline ticket to travel abroad.

My father must have, over time, been seeing changes: There are more women in the workforce and a lot of cases that prove that financial and social success doesn’t necessarily depend on gender anymore.

It is believed that the older generation preferred the boy over the girl because he could carry the family name plus he could be more financially reliable when the parents got older. However, the gap in one’s ability between a man and a woman is narrowing across the world. It is somewhat outdated to think that a certain gender of a child will ensure financial success anymore in Korea. 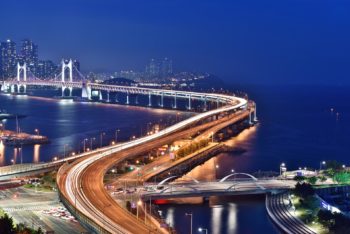 Photo by algrin25 on Pixabay