I often talk to a group of friends who I grew up with in Korea. Once I start having a conversation with my friends, I often feel how far away from my own country my life has taken me. There are new words that I literally have to research in the middle of conversations. It is natural that you could feel distanced from your childhood friends as you get older, but this phenomenon gives me a sense of how fast Korean society is changing in many aspects.

Image by Lars_Nissen on Pixabay

Today, I would like to talk about Korean cultures that only exist in Korea.

In the 1988 Summer Olympics, The whole world was surprised by how quickly the South Korean economy had risen from the devastating war in the 1950s. Most Koreans are hard-working people, but there were a few cultural factors that facilitated the rapid growth in a relatively short time. It is called 빨리 빨리 문화 (Bbali Bbali Syndrome: Hurry Syndrome). (http://www.koreatimes.co.kr/www/news/nation/2007/11/117_13800.html)

퀵 서비스 (Quick-Service: a delivery system, similar to FedEx or UPS system in the States, but it is cheaper and service readily available with a variety of services inside Korea.) would most likely deliver your mail from Seoul to Busan in a day. 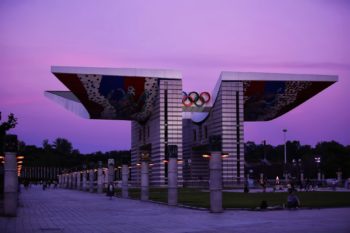 Image by YHBae on Pixabay

Koreans expect convenient and systematic service using cell phones. 배달 음식 (bae-dahl-eum-sik: a delivery food) is pervasive and popular in Korean culture. I am not exaggerating when I say that a delivery man would get your meal on time, even if you are out in the forest.

In a restaurant, you would wait to get more water until your waitress makes eye contact with you or you deliberately call for assistance. In Korea, you just press a call bell on a table. Most Korean restaurants have a service call bell installed at the corner of the table. This is connected to a server’s panel at the front desk to alert the waitress for the next service. I bet you would instantly fall in love with this bell once you experience this swift and convenient service. 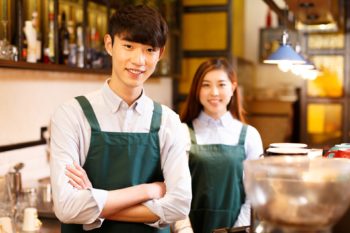 Image by ansiyuwudia on Pixabay

However, 빨리 빨리 문화 doesn’t always contribute good things in the society. In 1995, adThe apartment store in Seoul suddenly collapsed and many people were killed or injured. It was the most distraught tragedy that many citizens still remember till today. After the incident, 빨리 빨리 문화 was harshly blamed and there was a big reflection time on how Koreans needed to make a balance between efficiency and quality of work.

When I was in middle school, movie stars from Hong Kong were very popular in Korea. Even I was a big fan of Jet Li. After I moved to the States, a few of my acquaintances sometimes asked me about Korean celebrities or Korean songs. 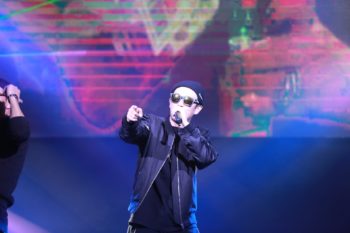 Image by kimjinwoo73 on Pixabay

I, however, have recently noticed that more young people are asking me about Korean entertainment such as K-Pop, movies, and even TV shows that I had never heard of before. I try to give them the best answers as much as I can, but I sometimes feel a little embarrassed that I don’t have the depth of knowledge that I could offer them. This encourages me to reconnect to Korean culture through media. I am proud that South Korean culture is now deeply appreciated by many people from different languages ​​and cultures.

What do you think about a call bell as a restaurant service in Korea? I miss many things from home, but the bell is one of them that I wish we had here in the States.