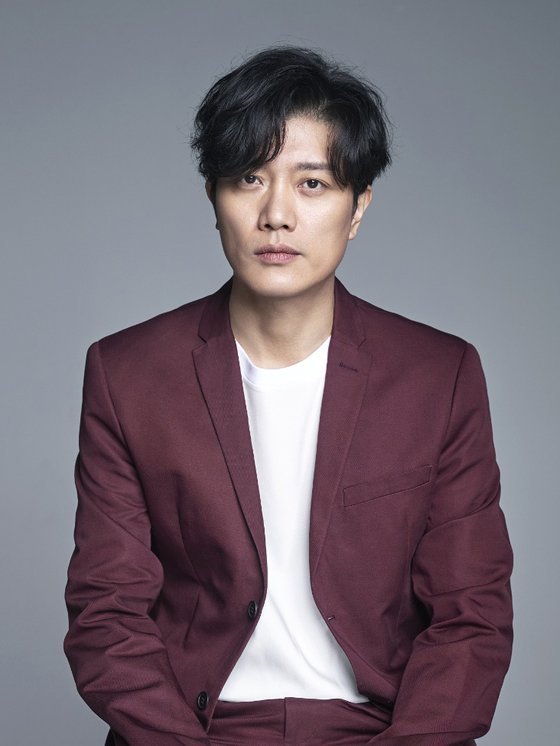 On the 10th, the agency Salt Entertainment confirmed that Park Hee-soon will appear in “Moving”.

“Moving” is a superpower action hero film in which children live in the present hiding their superpowers and parents who have lived with their painful secrets of the past facing the huge dangers of the times and generations together.

Park Hee-soon plays the role of Kim Deok-yoon, a character who puts everything on the line to complete his mission in an important event unfolding in the work. He is a person who has complex emotions inside through a series of events, maximizing the climax of the play and adding tension to provide a sense of immersion.

Park Hee-soon performed enthusiastically through various genres such as “Seven Days”, “The Scam”, “The Client”, “The Suspect”, “The Fortress”, “1987: When the Day Comes”, “The Witch: Part 1. The Subversion”dramas “Beautiful World” as well as Apple TV+ “Dr. Brain” and movie “The Policeman’s Lineage”.

In the recent Netflix “My Name”he showed strong action and strong charm, breaking his life character and showed constant hard work through Apple TV+ “Dr. Brain” and the movie “The Policeman’s Lineage”.

This time, with his joining of Disney+ “Moving”what other charms he will show is highly anticipated. “Moving” is scheduled to be released in the second half of 2022.