Park Min-youngwho is once again proving to be a popular actress with JTBC’s Saturday-Sunday “Forecasting Love and Weather”graced the March issue of Cosmopolitan, a fashion magazine.

Park Min-young conveyed the early spring atmosphere with red and pink outfits. A necklace that looks like a butterfly sitting down, sparkling stone-decorated earrings, and Park Min-young‘s smile created a warm mood like the spring sun. From lovely jewelry to modern handbags, red lips and pink blushers emphasizing Park Min-young‘s sweet charm to the fullest, along with a spring look. 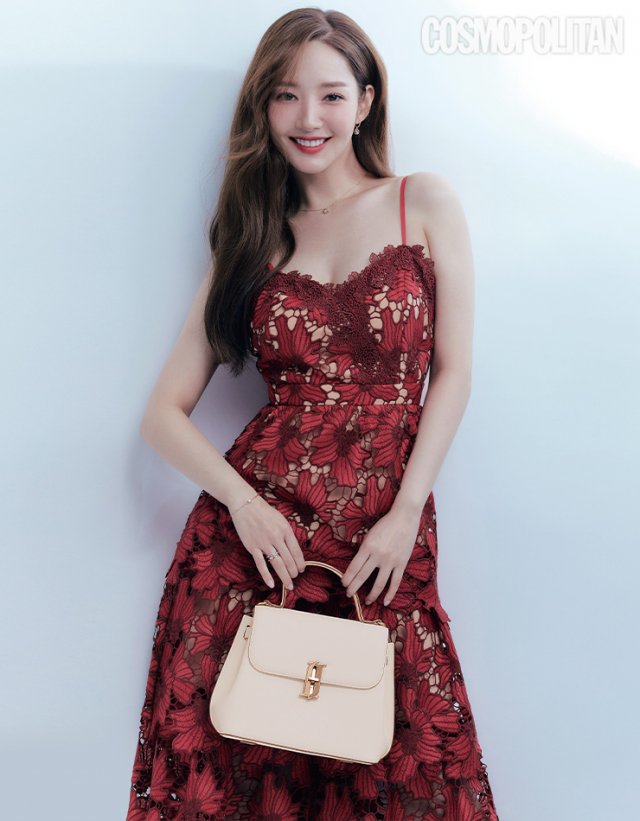 In an interview after the pictorial, Park Min-young was asked, “What efforts did you make for Jin Ha-kyeong, the general forecaster of the Meteorological Administration?” and she said, “It was not easy to spit out technical terms related to weather as usual. Unlike medical and legal dramas, there are not many models to refer to. So I looked up a lot of related documentaries instead of movies and dramas” , she said, expressing her passion for acting. 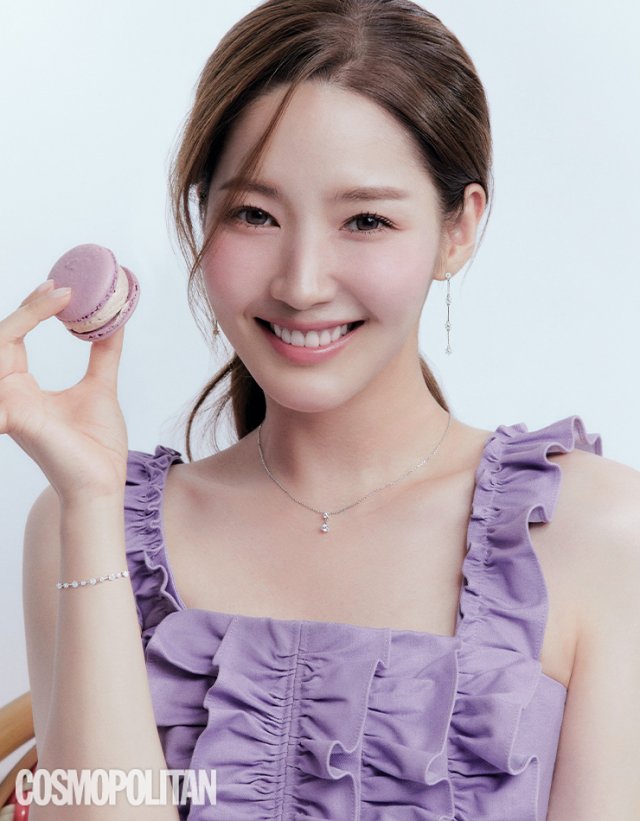 Park Min-young said about her opponent Song Kang, “He’s Lee Si-woo itself. I love the role and synchronization”, she praised him as a senior. In addition, when asked about the viewing points of “Forecasting Love and Weather”, Park Min-young said, “The process of men and women with opposite personalities fighting and resembling each other is interesting. It is a work that incorporates all the strengths of office romance”, raising expectations for future stories. 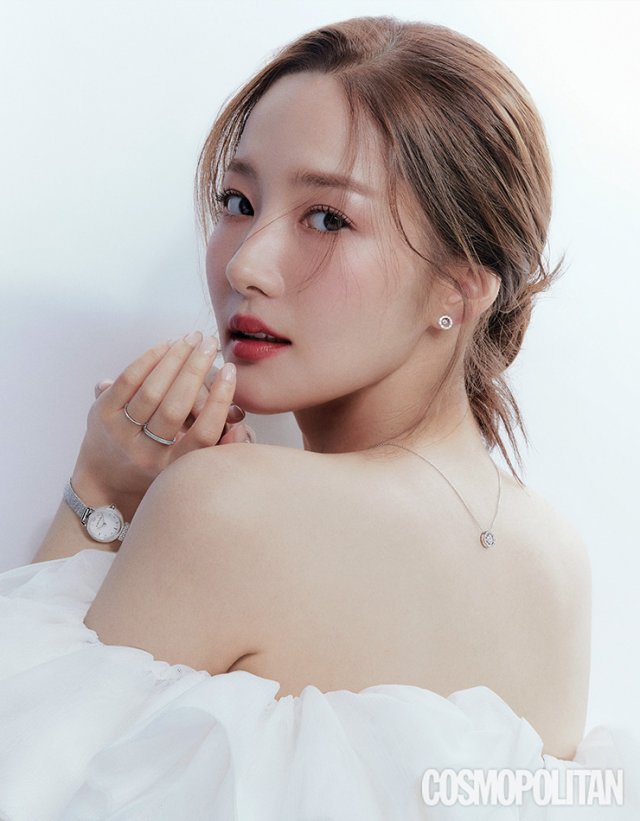 Park Min-youngwho has been a leading actress since her debut drama “High Kick!” without hesitation and has faithfully accumulated more than one work a year, said, “Even now, I think I am a really lucky person. So I don’t take anything for granted. It’s because I realized the weight of responsibility given to me earlier than others”, she said.

“I have an image of a serious person, perhaps because I’ve done a lot of dramas”, she said, “I’m not an exemplary student. I like to dance, and I cram for exams”, she said adding, “My MBTI is ENFP. Apparently, I am an insider among outsiders and the most insider among insiders”.