an actress Park Si Yeon who was fined for drunk driving posted an announcement about her latest condition.

And she posted pictures on her Instagram account, saying: “First New Year’s holiday. Being with my family makes me happy.”

She posted pictures of her skating with her family. 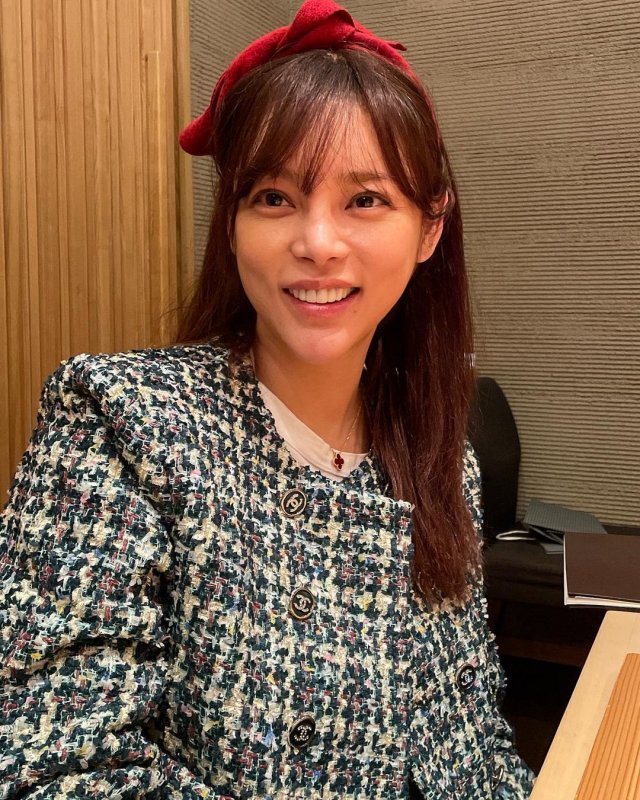 This is also her first post in nearly a year.

Park Si Yeon She hit a car in front of her last year in January. at that time, Park Si YeonThe blood alcohol concentration was 0.099%, which was reported to be at the level of her license revocation. In the accident, the driver and passenger in the car were injured in the frontal crash for two weeks. 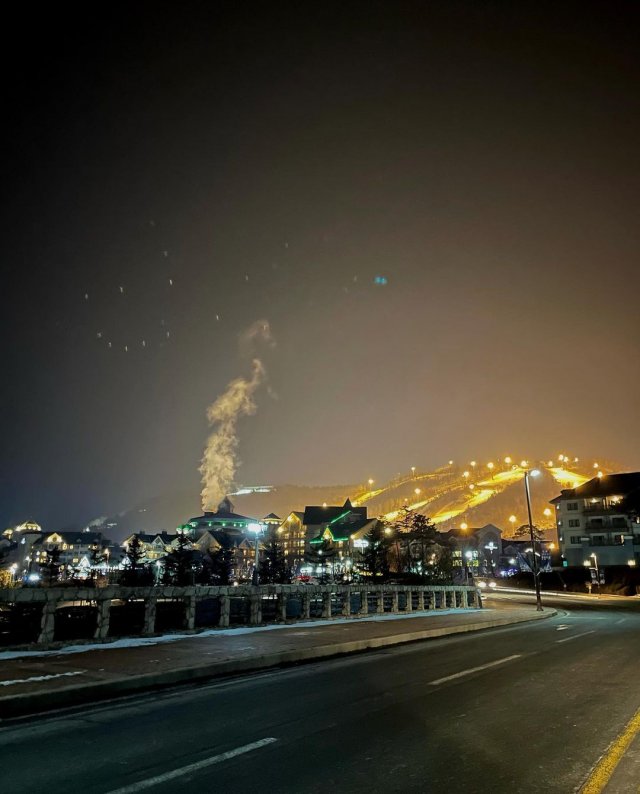 Park Si Yeon He was fined 12 million won for the accident. At that time, the court said it considered the fact that Park Si Yeon She confessed to the crime and thought about her mistakes, and agreed with the victims that her first crime was about 15 years ago even before she was punished for driving under the influence.