Abstract
In the late 1960s and early 1970s, girls between the ages of 12 and 16 began working in the Byeonghwa Market. Operating sewing machines, they also study labor standards law under the tutelage of Jeon Tell. On September 9, 1977, they were imprisoned fighting against a government that shut down the working classes, chanting, “Next Jeon Tail will be a woman!” Now middle-aged girls are reminiscent of working women’s lives, social disdain and stigma. Watching the sunrise in the East Sea, they admire, “How fair it is because everyone can see it.” The sewing company Sisters rewrote the history of the male-dominated Korean labor struggles of the 1970s through news interviews with female workers from the Cheonggye Garment Union. Kang Soon 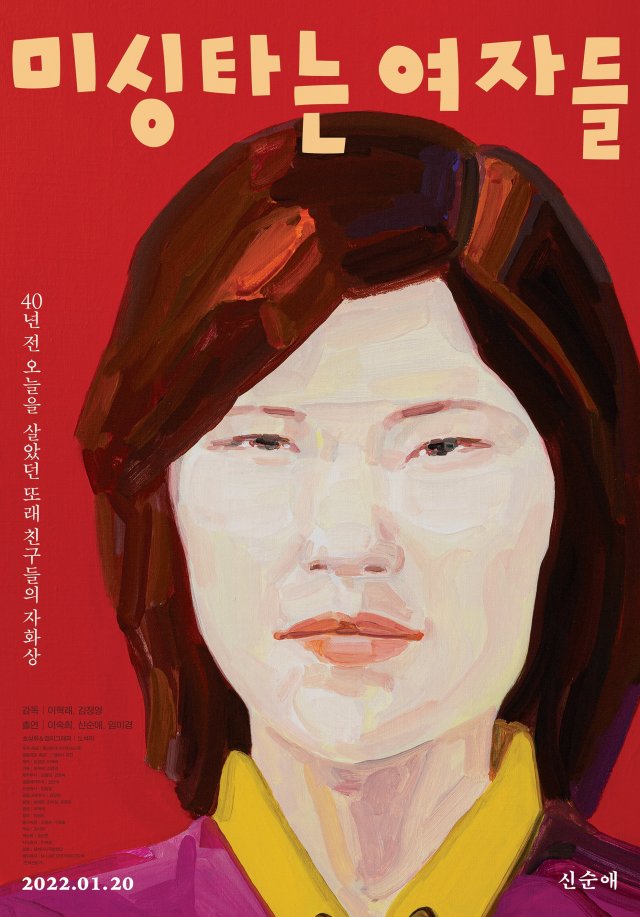 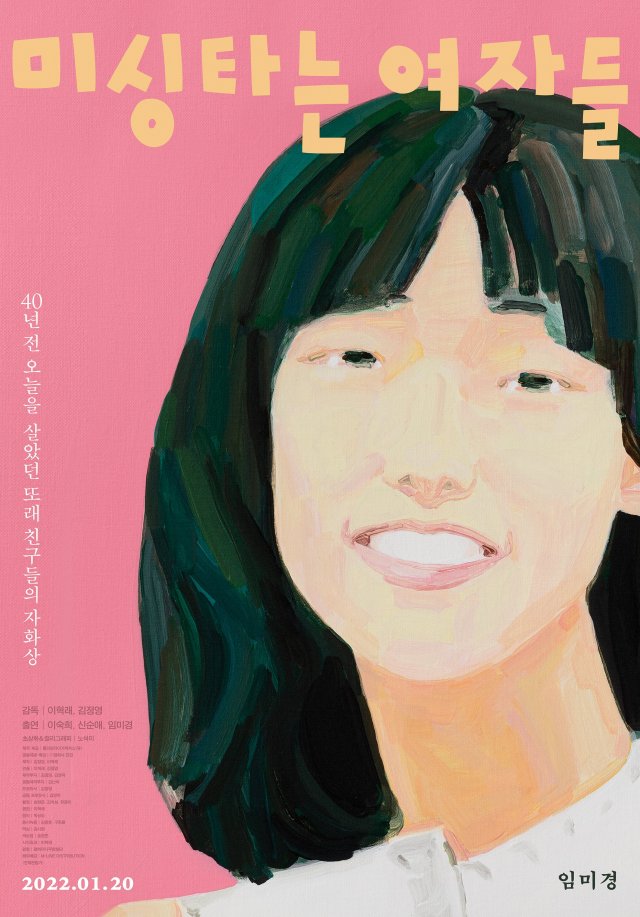 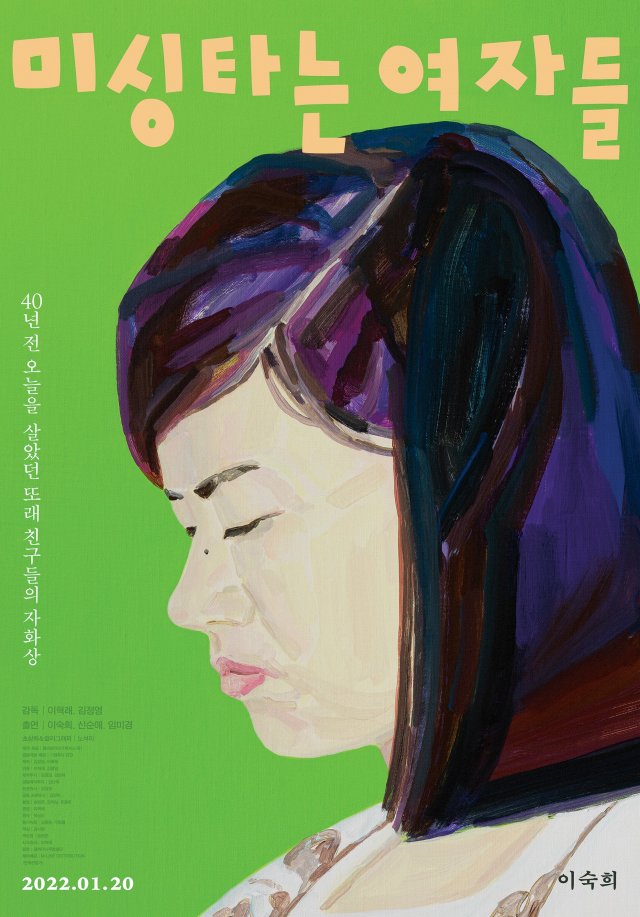