Abstract
Kim Sunak is a survivor of sexual slavery by the Japanese military. The war may have ended, but her life was still at war. She lived in a brothel to live, engaged in the sex trade in a US military camp town, and sold merchandise from the US military. She raised two children on her own as she worked as a maid. We will hear her story in her absence. The film reconstructs the life story of the late Kim Sunak through interviews with activists, video archiving, animation and a read-aloud testimonial. 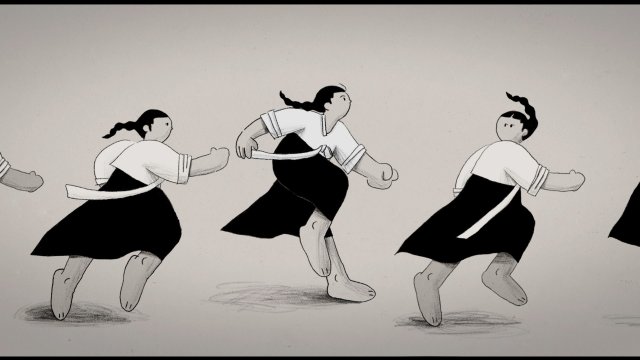 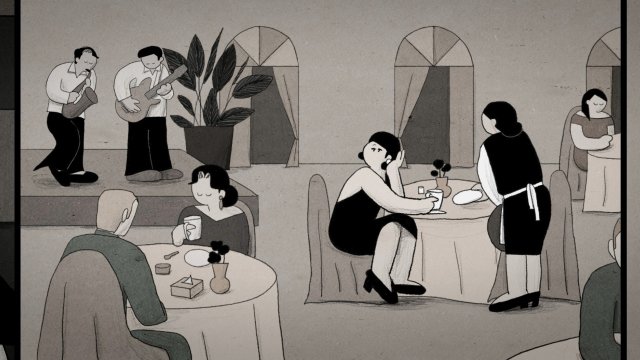 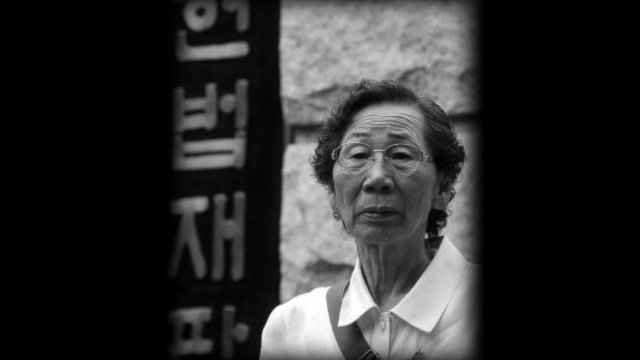 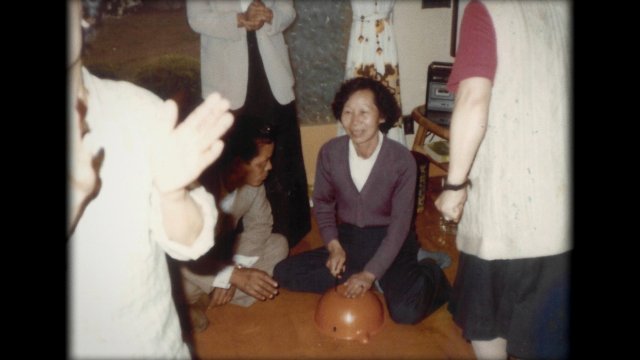 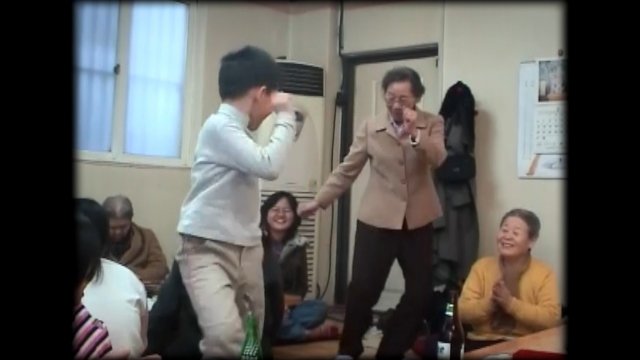