written by Lee Soo Yeon I

Previously known as “zero” (제로 (0), ze-ro- (0))
Abstract
A mystery thriller released by the Bureau of Public Affairs and detectives as they investigate the truth about the mysterious existence that saved humanity in crisis. 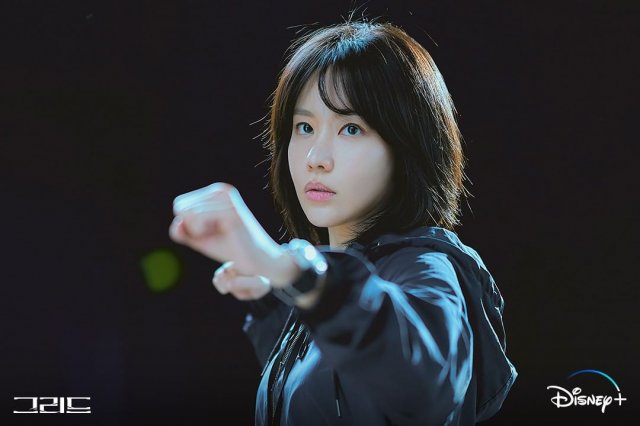 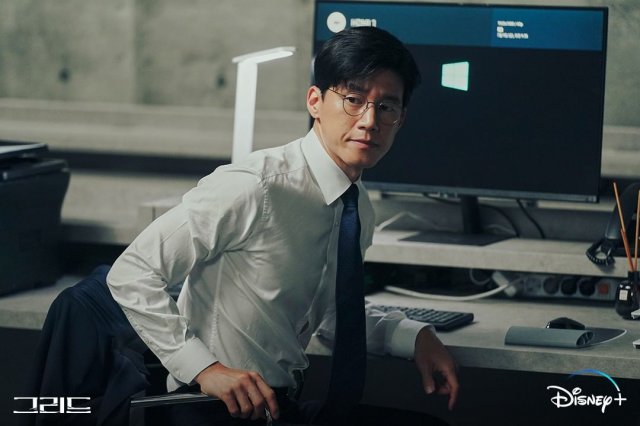 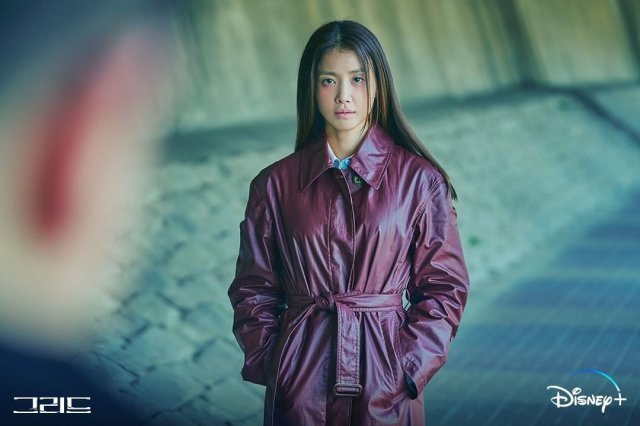 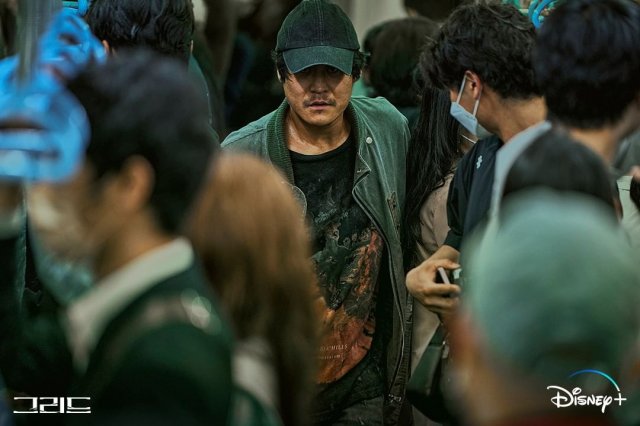