Synopsis
The woman of our time, Madam Ong!
Madam Ong was premiered in 2014, and it has been meeting the audience every year and became the steady seller changgeuk. And the popularity of this performance could be guessed by the pouring reviews from the audience.
It is the first rated R changgeuk based on the pansori folktale ‘Byeongangsoe-jeon’ with the new protagonist Madam Ong. The original story has been undervalued for its obscenity, but Madam Ong recreated the story that anyone can agree, dropping the patriarchal values ​​embedded in the original work. With the adventurous spirit, Madam Ong is the woman who pioneers her destiny, portraying every woman in the world. “Great artistic significance, the discovery of Korean changgeuk” said Emmanuel Demarcy-Mota of Theater de la Ville in Paris as he fell in love with the work. It received a standing ovation from French audiences in 2016. Madam Ong – the must-see changgeuk comes back to show the real fun of it. 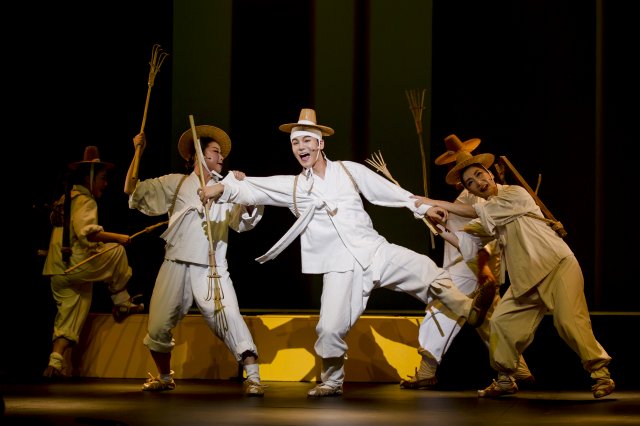 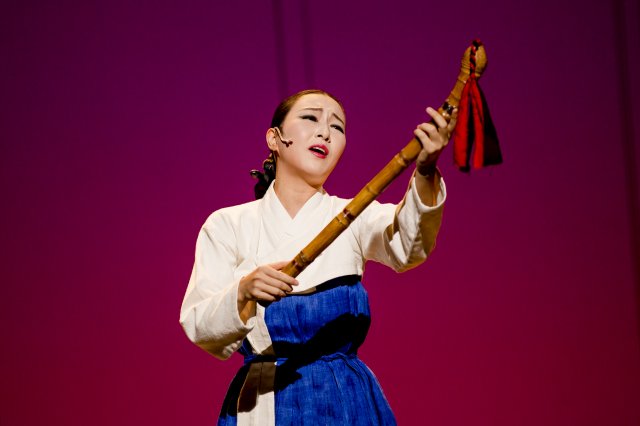 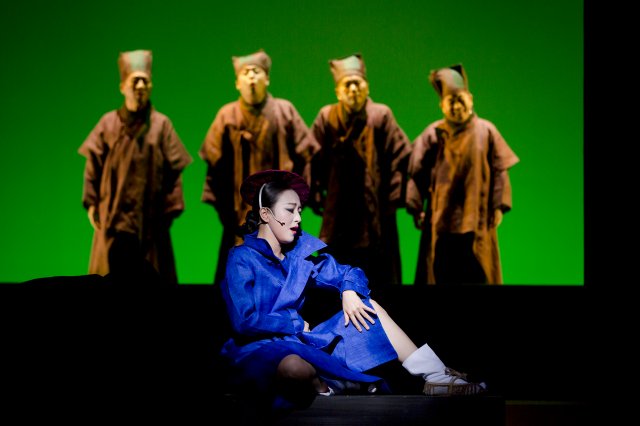 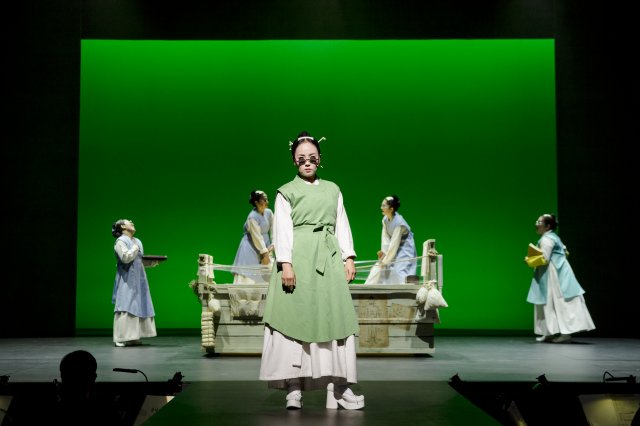 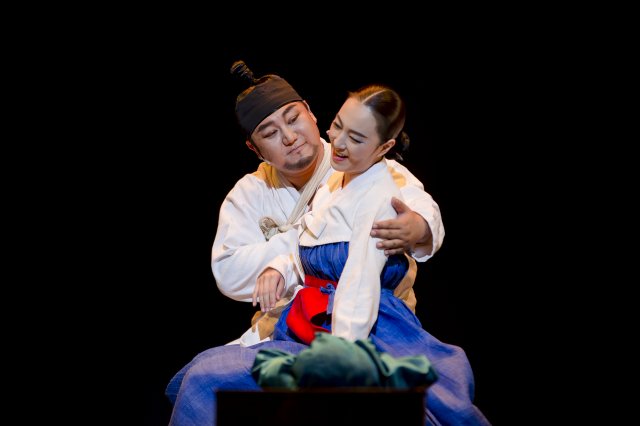