Abstract
“Every day, every time we spent together, I sang without leaving anything behind”

Seon-hye, who recklessly came to Seoul because she wanted to sing, Hyeon-do, a little-known independent singer who dreams of becoming famous, and singer-songwriter Si-joon, who chooses to sing despite her family’s opposition.

These three wanted to be singers but couldn’t see the light. By the way, they got to know each other’s talents and formed a band called “Jobaegeun” and started gaining popularity by working on Si-joon’s compositions.

In the time they spent together, Hyun-Do and Si-Joon felt more than friendly to Son Hee. Seon-Hye is also strangely attracted to Si-joon. However, only Hyeon-do and Seon-hye received an offer from a major agency.

A story about the struggle between dreams, love and friendship. 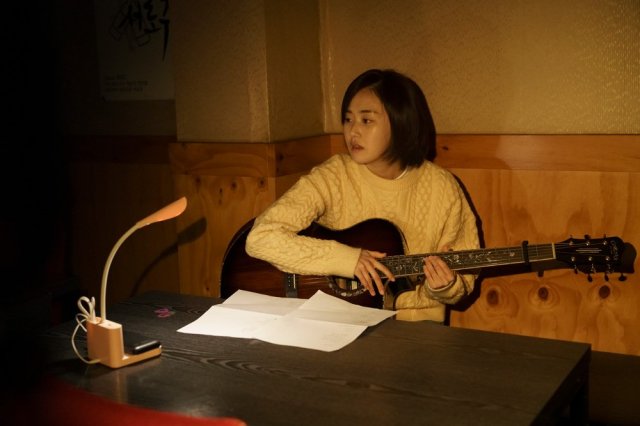 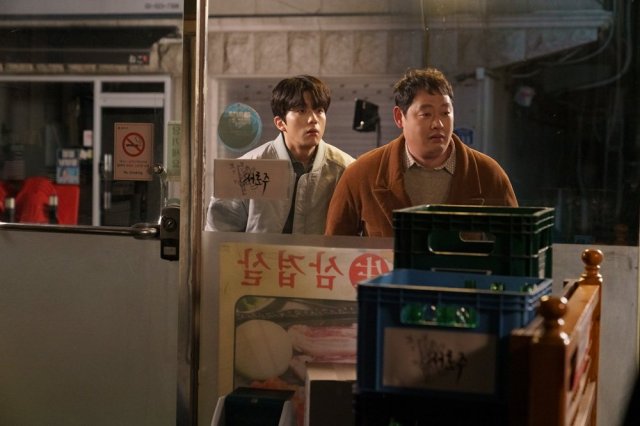 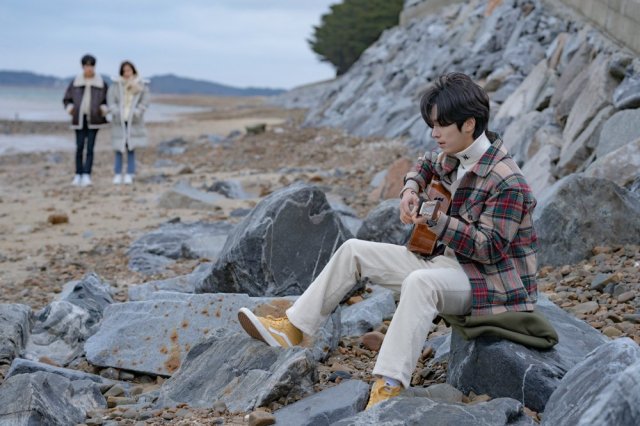 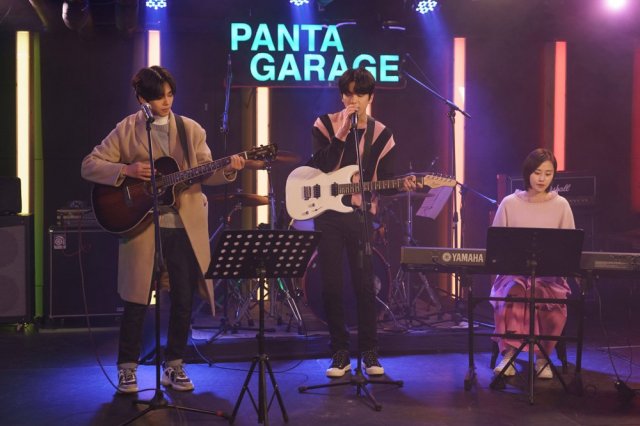 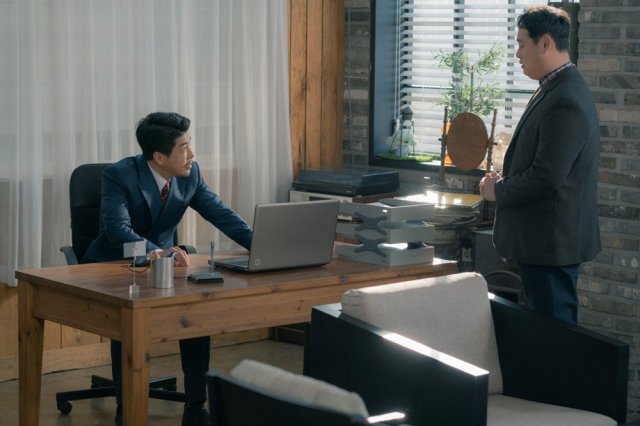 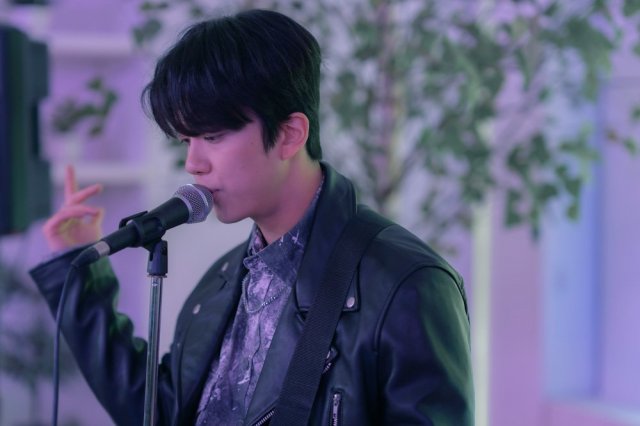 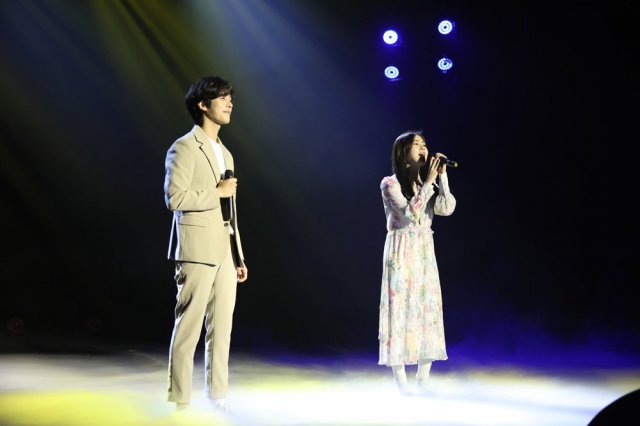