New stills and behind the scenes images added for the Korean drama Moonshine (2021). 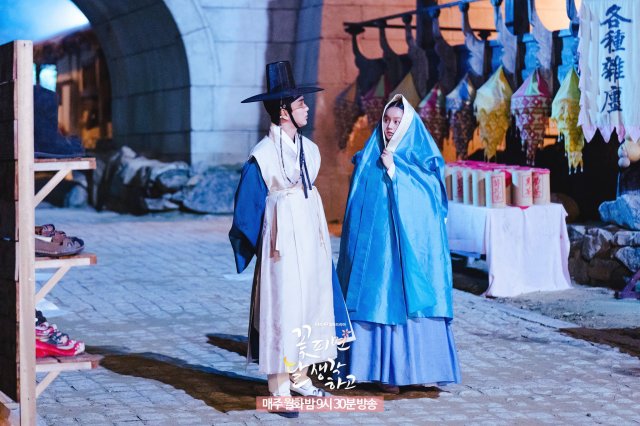 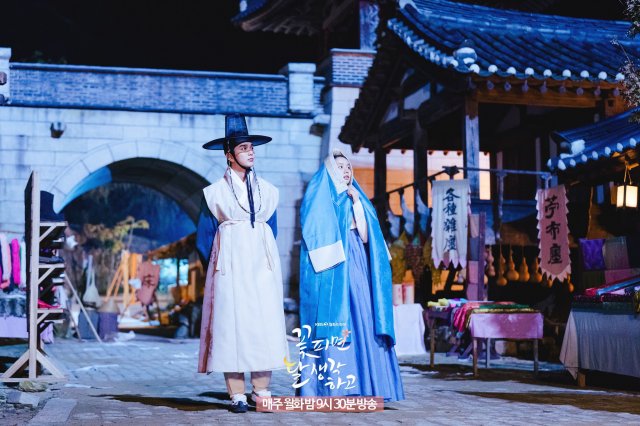 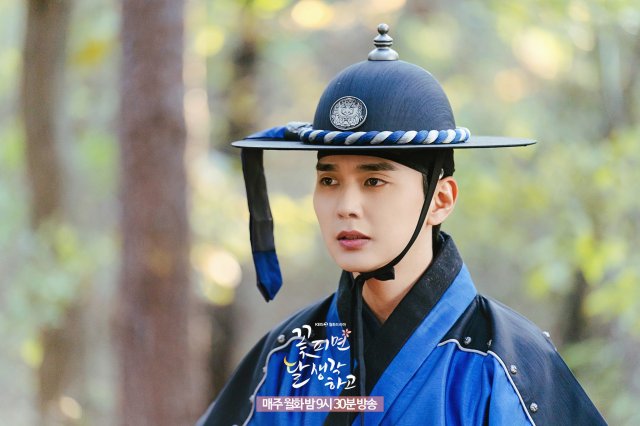 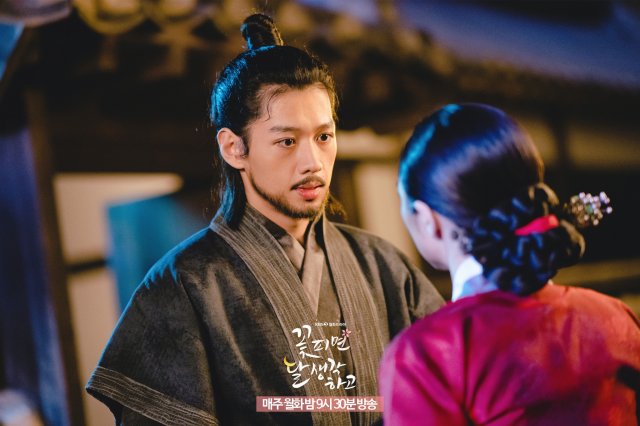 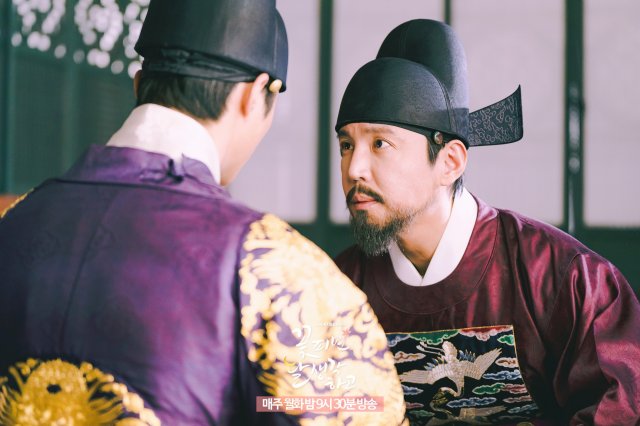 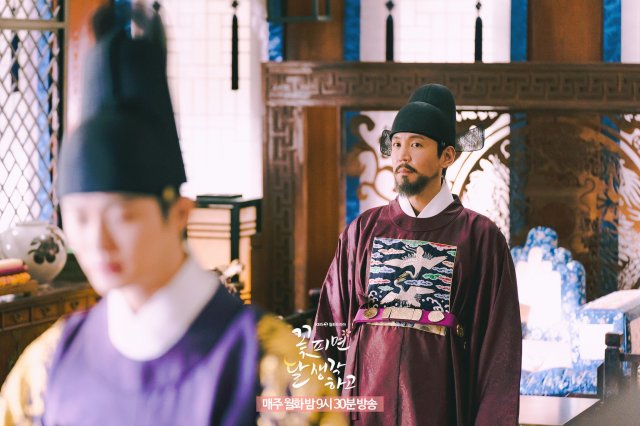 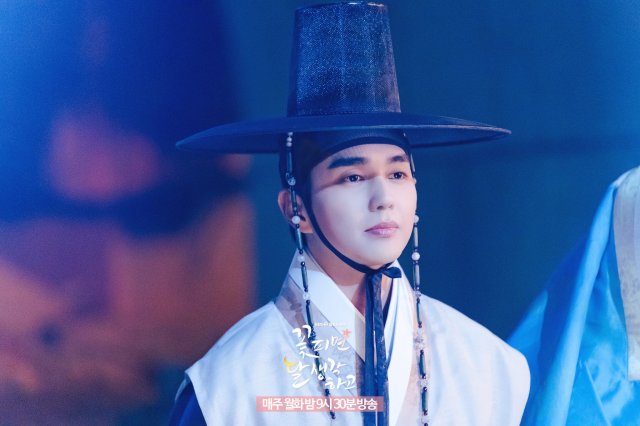 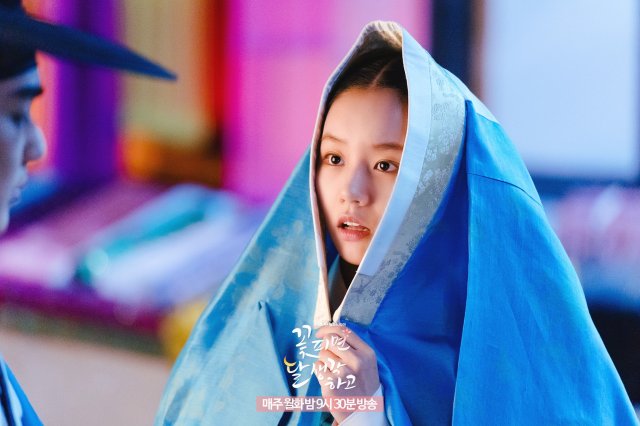 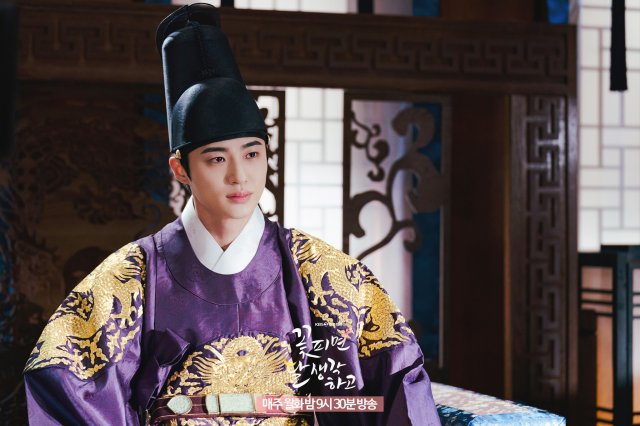 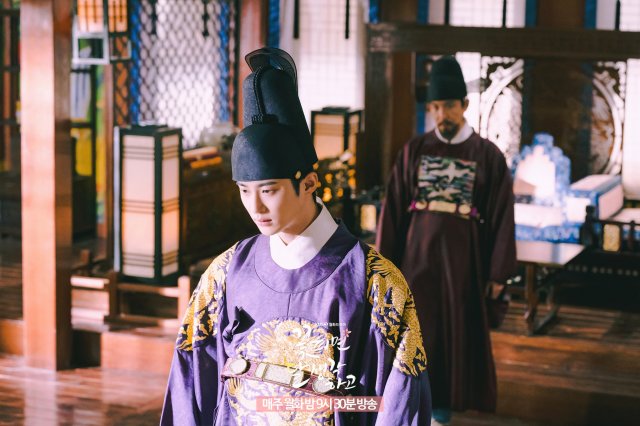 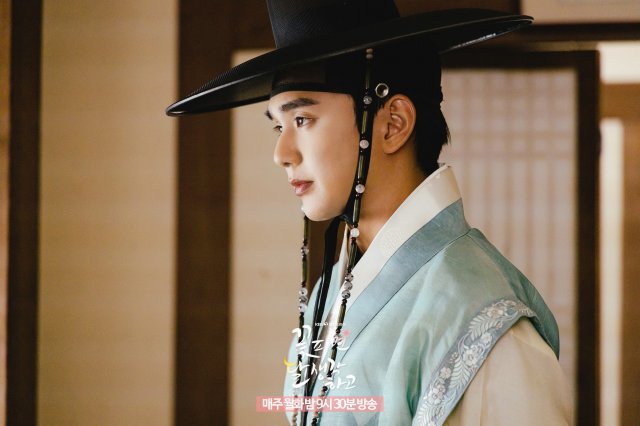 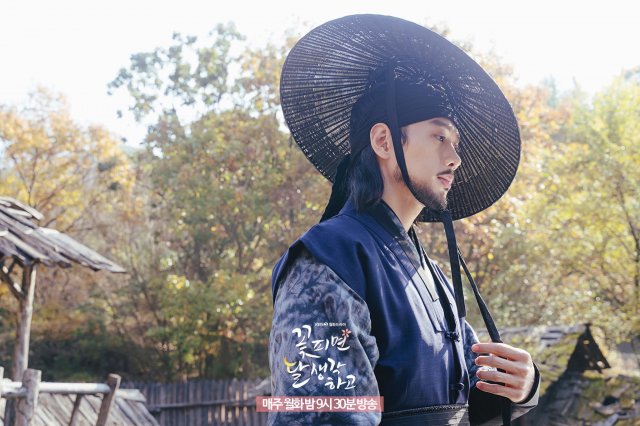 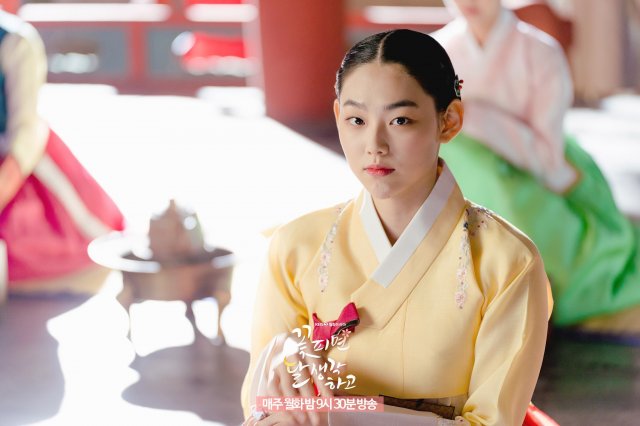 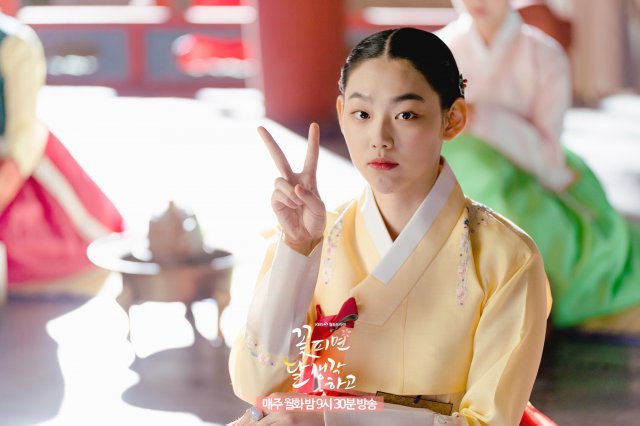 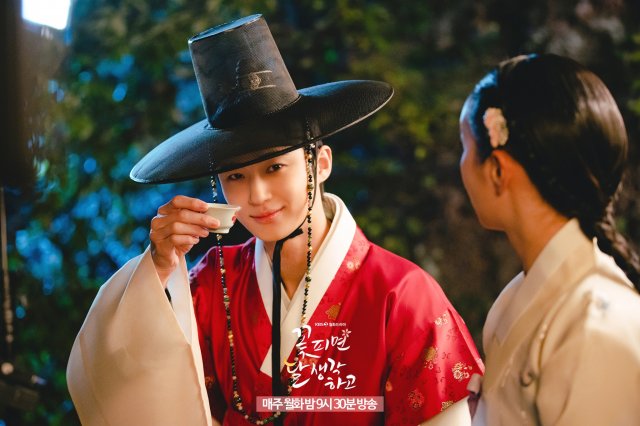 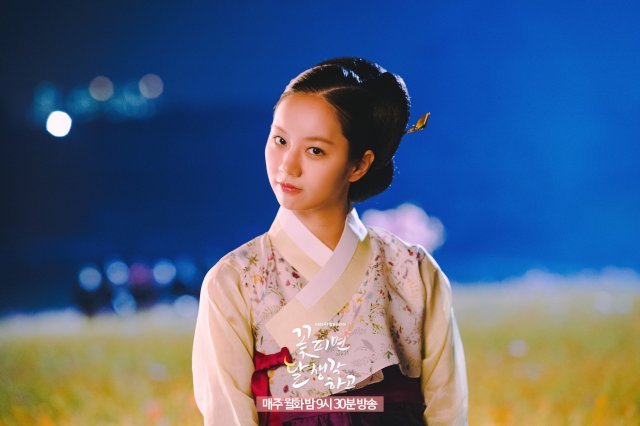 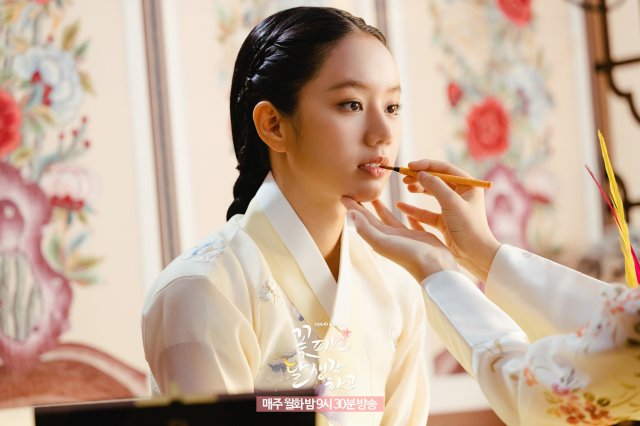 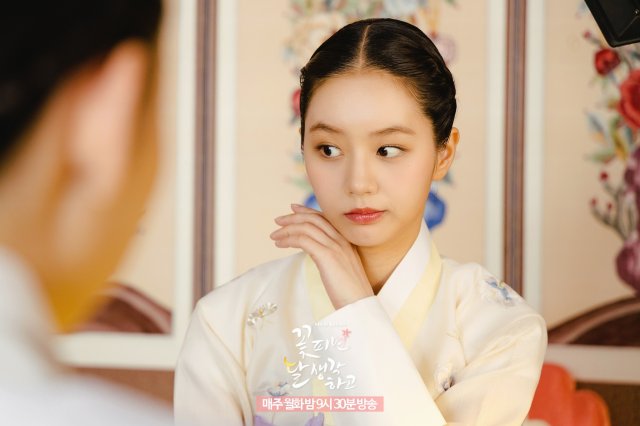