In this cover, Song Hye-kyo Perfectly harmonized with Fendi’s 2022 SS Women’s Collection, inspired by the beauty of confident women, showing the aspect of an ‘icon of the times’. 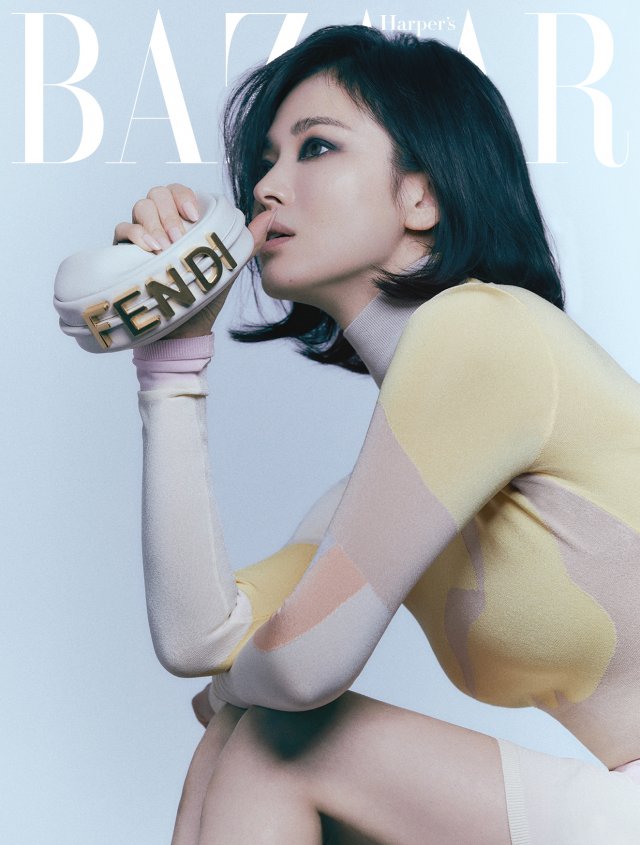 Song Hye-kyo In the released cover expressed various charms of women whose elegance and chic coexist through soft silk dresses or contrasting tailored suits. Her unique charisma and pose in her eyes go beyond simple beauty and represent the energetic energy of women, enhancing the completeness of this cover pictorial. The stylish direction across her wrist also catches the eye as if indifferent to the new bag Fendigraphy bag at FENDI this season. 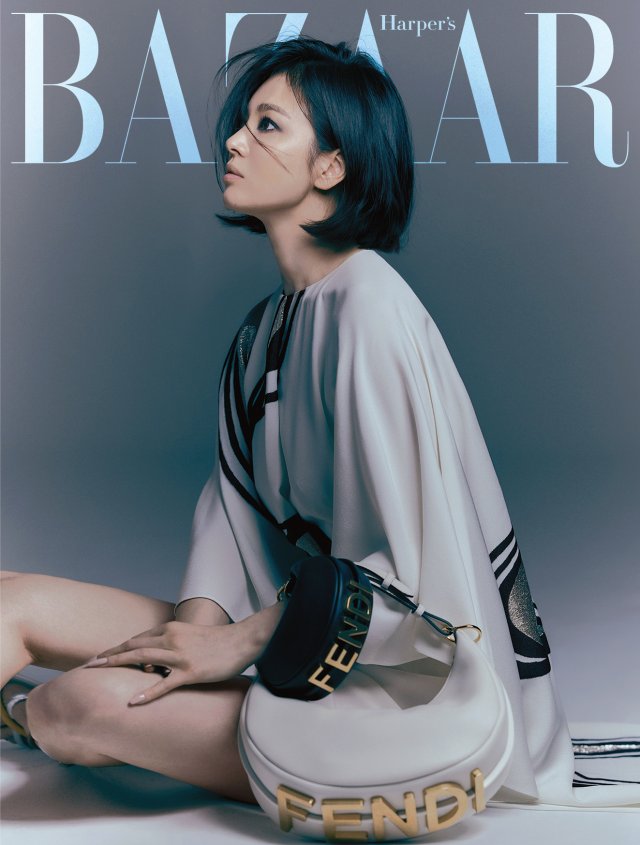 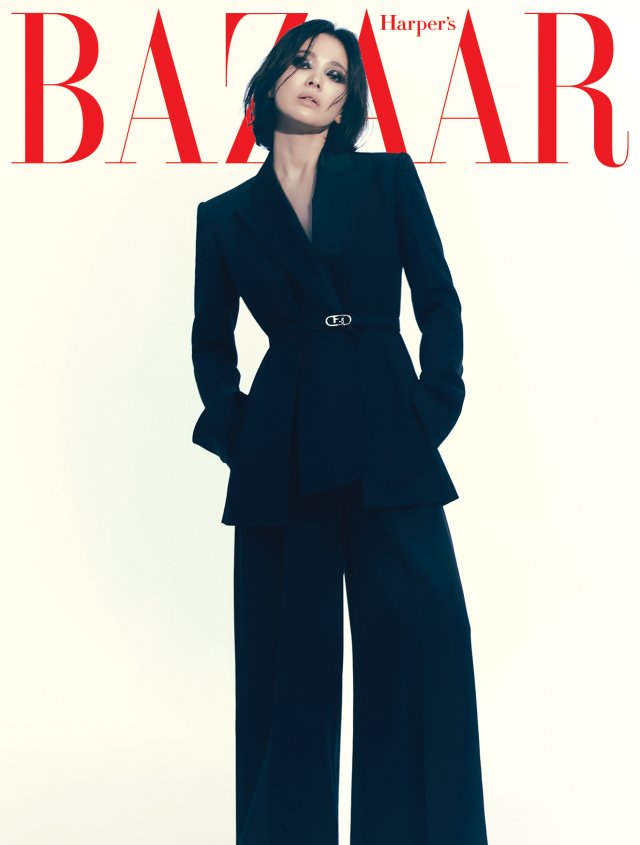