A new profile picture of actor Kim Dong-kyu has been released.

The agency SP Dream Entertainment announced the start of his active activities in 2022 by releasing profile photos containing various charms of Kim Dong-kyu on its official Instagram on the 24th. 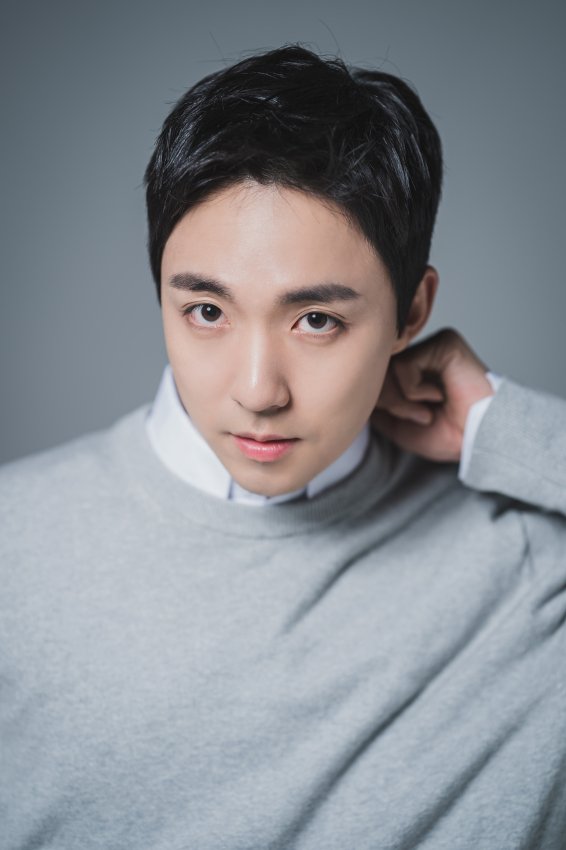 In the released photo, the short hairstyle and strong feeling in the past dramas, Kim Dong-kyu emphasizing the natural and soft charm with his bangs up and shaggy beard shaved and neat makeup.

In another photo, Kim Dong-kyu completed his soft charisma by stylishly digesting the simple styling of a black suit. 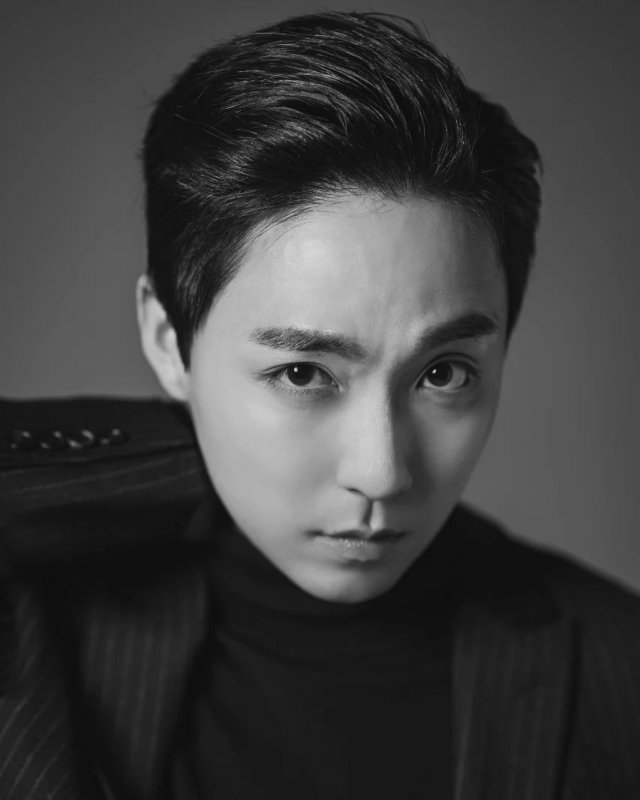 Kim Dong-kyu received great attention last year for playing the role of assistant secretary for Joo Dan-tae (Uhm Ki-joon) in the popular SBS drama “The Penthouse”. Kim Dong-kyu, who completed the character with intense makeup such as half-shaved hair and beard, broke down into assistant Jo, who performed whatever Joo Dan-tae asked him to do and played a role as a scene stealer every time he appeared. 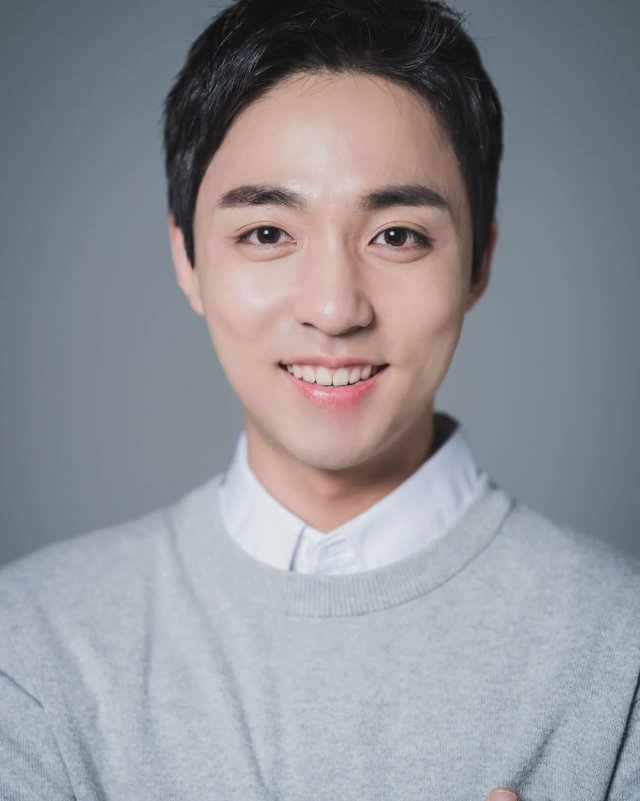