The tvN drama “Little Women” depicts the story of the three sisters who grew up poor but friendly against the richest and most influential family in Korea. In addition, it drew attention with the meeting between director Kim Hee-won-II of “Vincenzo” and “The Crowned Clown” and writer Jeong Seo-kyeongwho wrote “The Handmaiden” and “Sympathy for Lady Vengeance”. 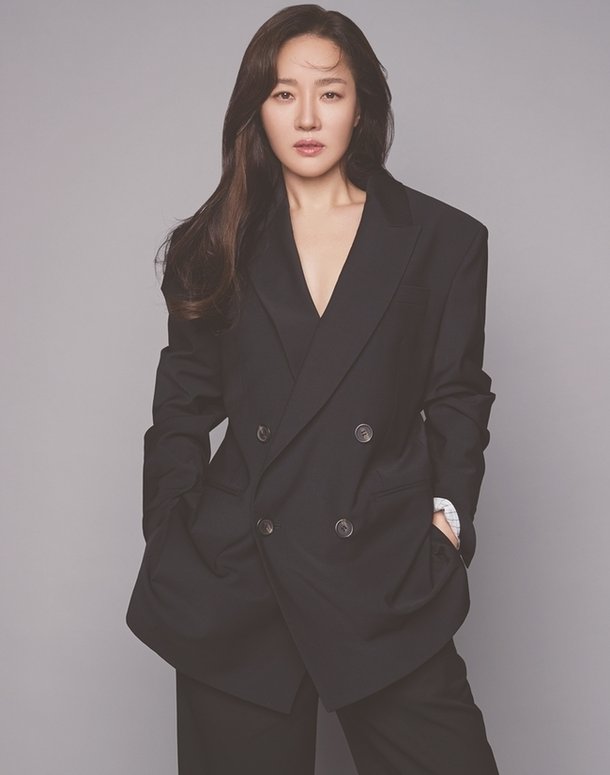 In the drama, Uhm Ji-won plays Won Sang-ah, the daughter of a general, the wife of a politician and the director of a museum. As Sang-ah’s daughter, Hyo-rin, is intertwined with Oh In-hye (Park Ji-hu), her relationship with the three sisters begins. The three sisters, swept away by a huge incident, join the process of solving their life’s homework called money, adding tension to the drama.