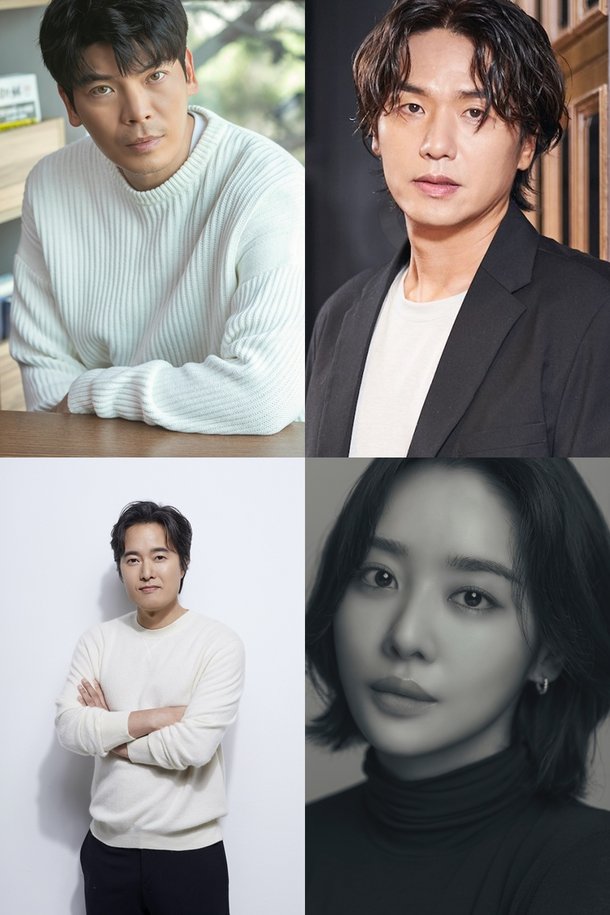 The cast lineup of actors is also drawing attention. Park Se-wan and Song Geon-hee, who have made an impression by showing outstanding acting skills in each work, will star, while Kim Sung-oh, Kim Tae-hoon, Jung Seung-gil and Cha Joo-young, who have proven their unique acting skills in a number of movies and dramas, will play a fresh acting ensemble.

Watcha CEO Park Tae-hoon said, “We will be able to confirm Watcha Original’s bold attempt and novel charm through “Ultimate Weapon Alice”. We will continue to introduce well-made content that viewers will be satisfied with.”

“Ultimate Weapon Alice” will be released exclusively on Watcha in the first half of 2022.