In the United States, there is a saying, ‘to be Netflixed’ It refers to the appearance of new start-ups breaking the prestige of traditional companies. This means that Netflix has caused a change in the content industry in the United States.

Rookie actor A is deeply sympathetic to this remark. In the past, the best goal was to appear in at least three terrestrial dramas, but these days, a different direction has emerged; to land in even the smallest role in a Netflix series. Watching “Squid Game” or “All of Us Are Dead” has made the goal stronger.

It’s not just because of the topic. If one appears in a Netflix series, he or she will be paid more. Industry officials say that the production environment is better as there’s more budget to spare.

◆ Big guarantee in exchange for rights

First of all, the way Netflix calculates the actors’ appearance fee is different from terrestrial or general service programming channel dramas. Neighboring copyrights and portrait rights held by actors, are usually all reverted to Netflix. In other words, Netflix pays actors to buy their rights in advance. It is called ‘comprehensive appearance fee’.

It is different for terrestrial and general channels. If a drama is successful on terrestrial or general TV, the actor will receive additional guarantees depending on the rights and portrait rights. They also receive allowances for IP additional businesses. This is because the cast actors have the rights.

This is because director Hwang Dong-hyuk did not receive an additional guarantee corresponding to the degree of box office success, although “Squid Game” was successful on Netflix in September last year. The same was true for actors.

Kim Young-seop, CEO of Studio Tiger, said, “Actors often have the portrait in channels”, adding, “In Netflix, even supporting actors hand over portrait rights and copyrights”. 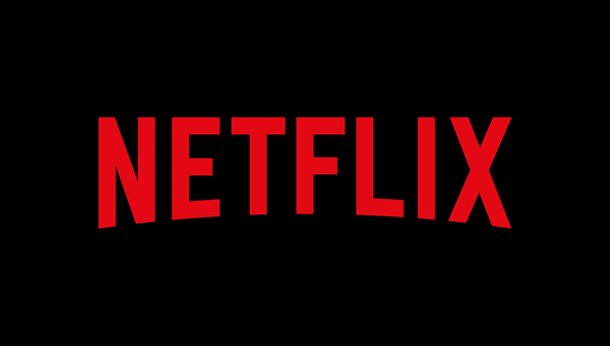 ◆ Not subject for review

There is something in common with Netflix series; they are cruel or vicious works. “Extracurricular” deals with juvenile sex crimes, while “Kingdom” or “All of Us Are Dead” are zombie works that make use of reality and “Squid Game” and “Hellbound” are survival. They are genres difficult to see on terrestrial or general channels.

The Netflix genre series guarantees popularity. This is because it avoids review. Netflix directly produces movies and dramas and transmits video content that has secured copyright, but it is not a broadcaster under the Broadcasting Act. It is not subject to review by the Korea Communications Standards Commission.

CEO Kim Young-seop said, “In the case of terrestrial and general channels, we cannot even swear, but Netflix does not have restrictions due to deliberation”, adding, “Therefore, actors are free to bring out the best in themselves”.