answer: because 대화 by itself already means 주고 받는다. So, it would be better to simply say 대화 한다.

If you want to use the verb 주고 받다 to refer to a conversation, use a participle noun similar to 의견 (意見), which means “opinion,” “idea,” or “opinion.” Then, the phrase 의견 을 주고 받는다 can be translated as “exchange of ideas or opinions.” 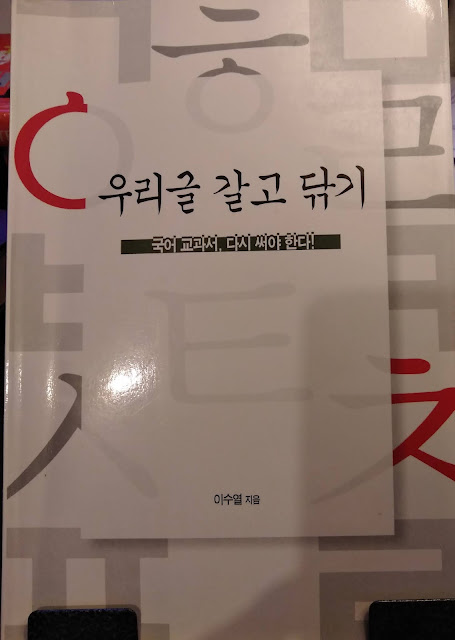